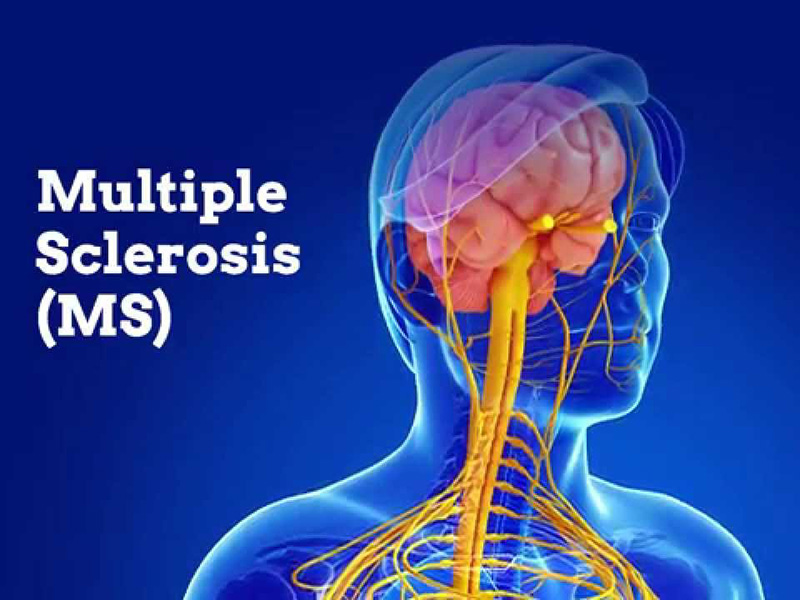 A research team from the Integrative Neurophysiology Laboratory in the Department of Health and Exercise Science at Colorado State University has proposed a new study to determine if cannabis use can improve motor function in persons suffering from MS... 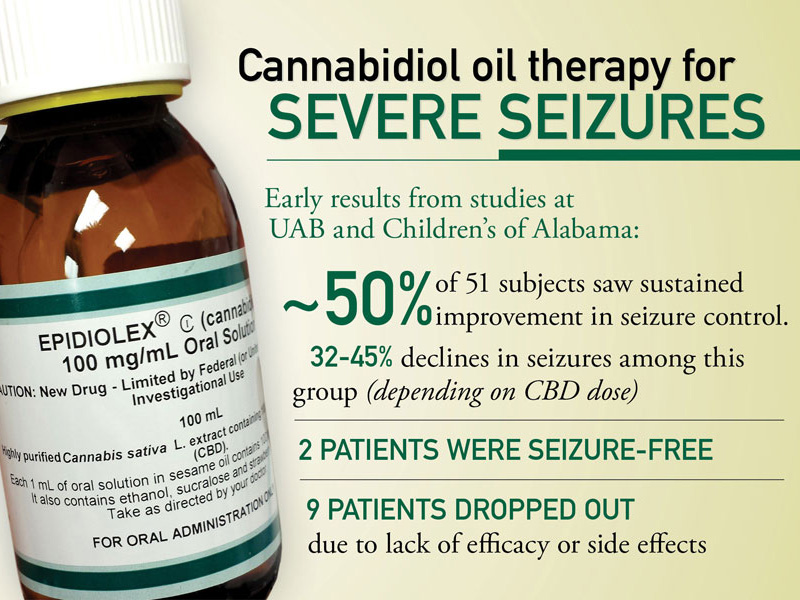 University of Alabama at Birmingham (UAB) launched the studies of CBD oil as a treatment for severe, intractable seizures in April of 2015. The studies, an adult study at UAB and a pediatric study at Children’s of Alabama, were authorized by the Alabama Legislature in 2014 by legislation known as Carly’s Law. Dr. Jerzy Szaflarski, professor in the Department of Neurology stated “The studies are ongoing, and we have a lot more to learn; but these preliminary findings are encouraging..." 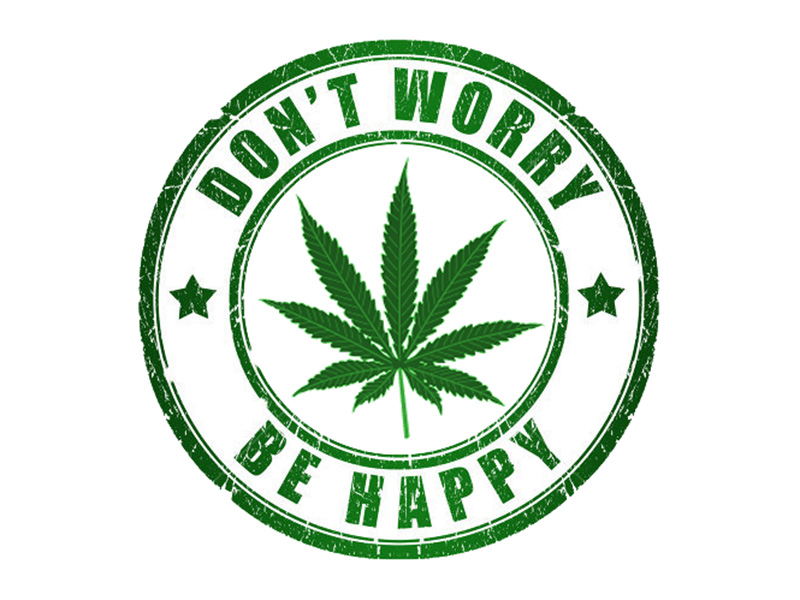 New research recently published in JAMA Psychiatry shows no link between cannabis use and a variety of mood and anxiety disorders, including depression and bipolar disorder. This is a challenge to some previous research... 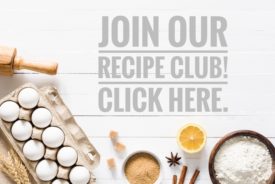 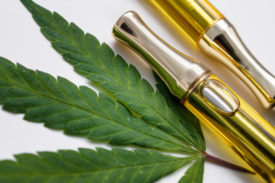