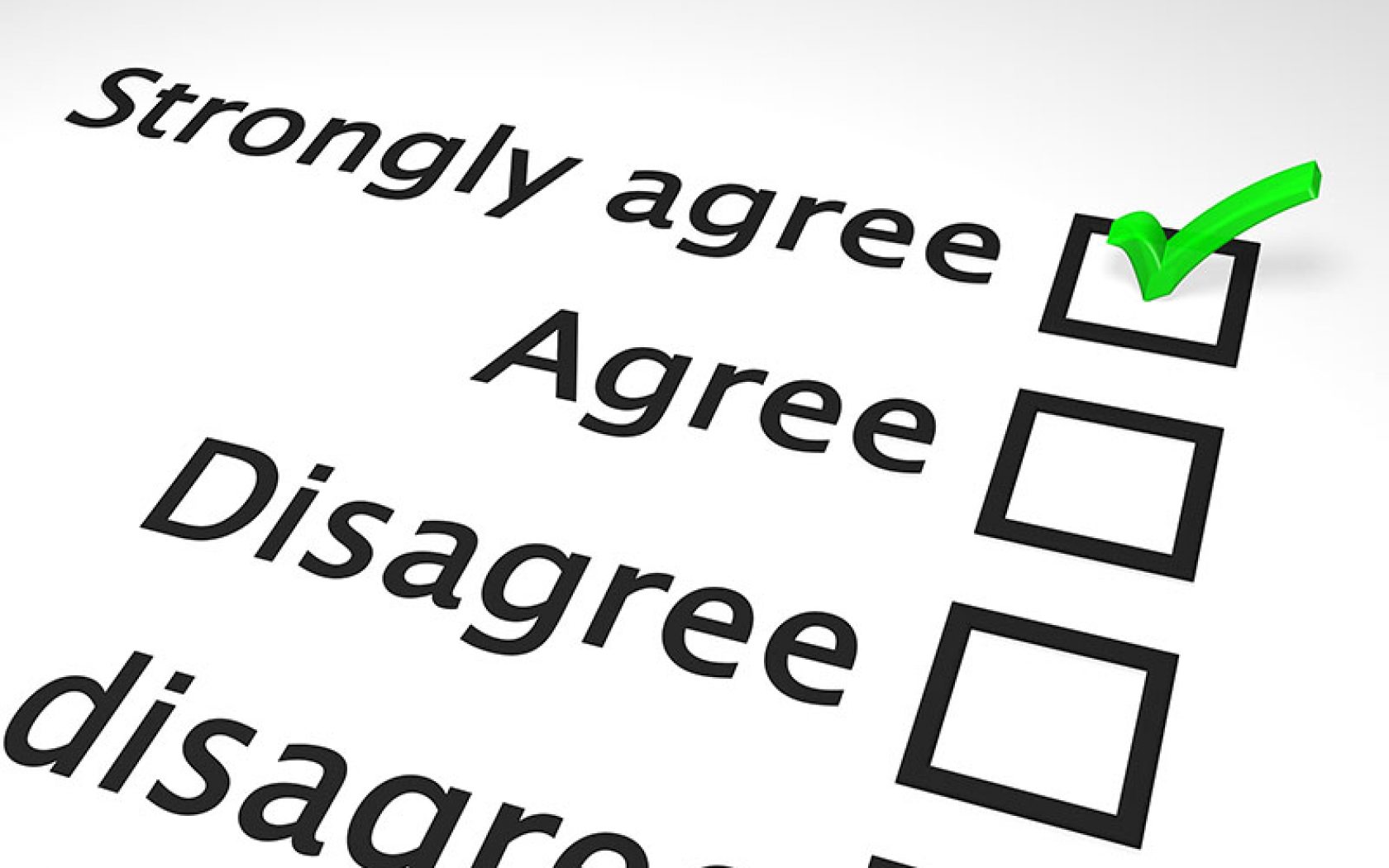 According to the PTSD Foundation of America, about 30% of the men and women who have spent time in war zones experience PTSD. Conventional PTSD treatments currently involve a cocktail of side-effect-laden prescription medications: antidepressants, anti-anxiety drugs, anti-psychotics, mood stabilizers, sleep aids... paired with therapy. Veterans who live in medical marijuana states have been able to find relief for their PTSD symptoms using cannabis to self-medicate; this recent survey illustrates just how well cannabis compares to the more conventional treatments for PTSD.

300 patients with PTSD were recently surveyed by Care By Design, a California-based medical marijuana company. Patients answered questions about which medications they had used and assessed the effects of each medicine on the hallmark symptoms of PTSD: anger, irritability, anxiety, depression, pain and sleep disorders. Data from this survey suggests that cannabis compares favorably to conventional treatments for PTSD. Here are some of the findings from the survey. (The complete survey results can be viewed by clicking here.) 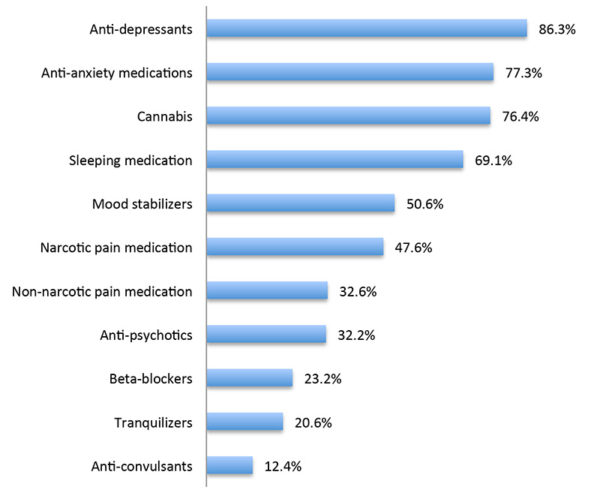 2) Half of respondents had taken at least 5 medications for PTSD, and 7.5% had taken as many as eleven. 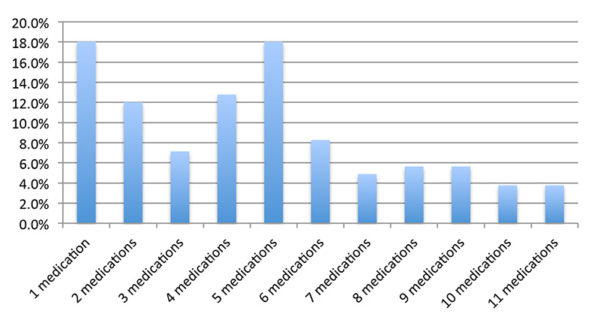 3) Survey respondents reported that cannabis was the most likely to improve PTSD symptoms—albeit to an unknown degree—and the least likely to make symptoms worse. 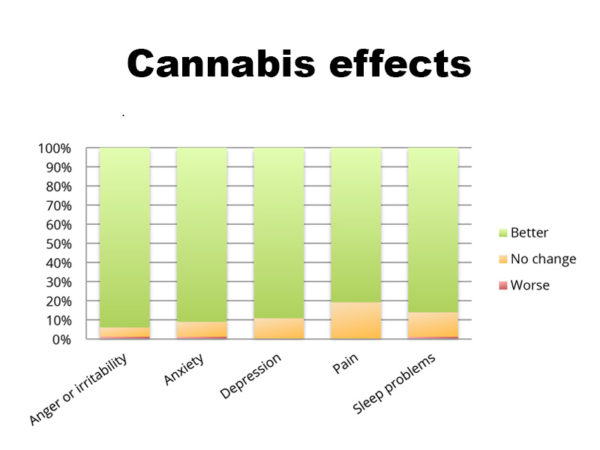 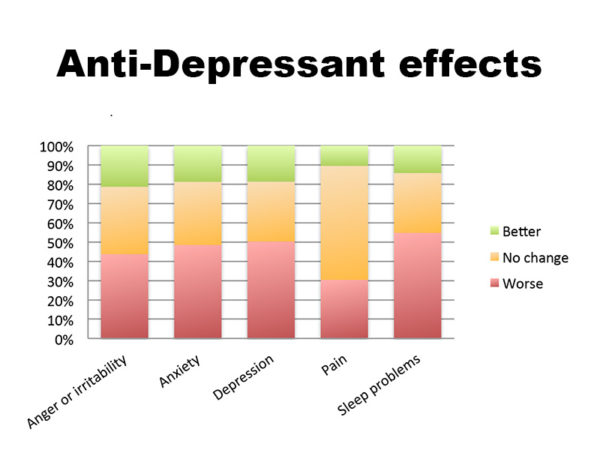 5) Roughly half of respondents reported they had been prescribed narcotics for PTSD. The majority of them reported that their anger and irritability, depression, and sleep problems got worse on the medication. 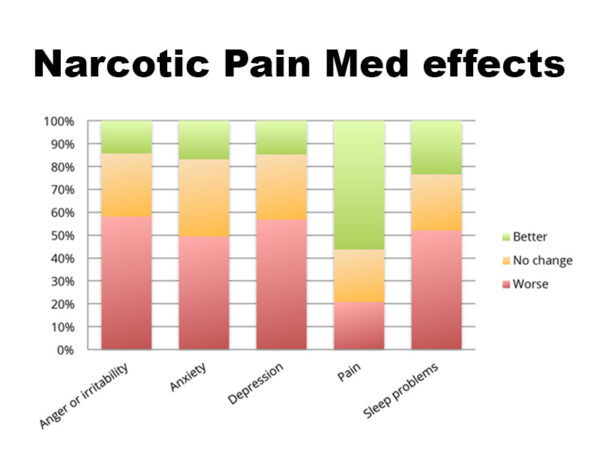 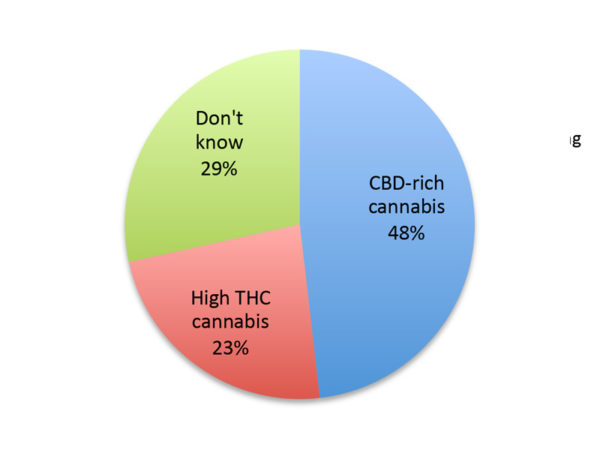 7) 80% of survey respondents reported that they consume less alcohol when using cannabis. This suggests that, when used medically, marijuana is not a “gateway” drug. 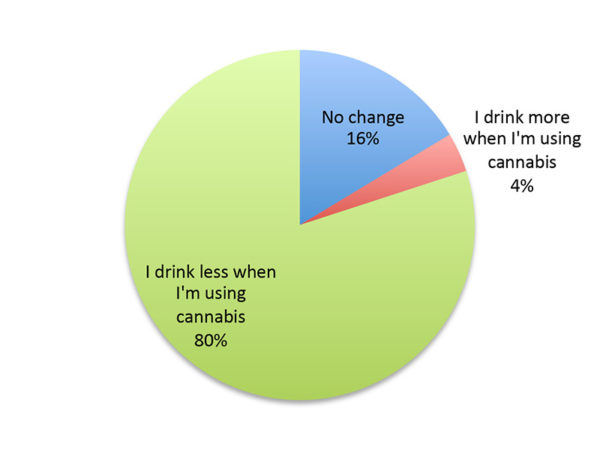 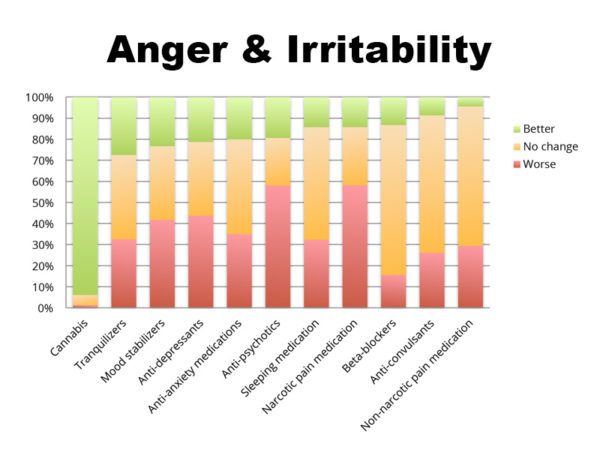 What this all means...

According to Care By Design, "it’s estimated that over a million veterans are living with PTSD. The anxiety disorder is believed to be a major contributor to the staggering number of veteran deaths each year from prescription drug overdoses and suicides. Veterans are often underserved by the healthcare system and conventional PTSD therapies are of limited efficacy for many. A groundbreaking 2014 survey by the American Legion found that 59% of veterans reported feeling no improvement or worse after undergoing treatment for PTSD. Half were interested in exploring complementary and/or alternative treatments."

Roger Martin, U.S. Army veteran and Executive Director of Grow For Vets, a national non-profit that provides veterans with medical marijuana stated: “This is an important survey that furthers the national dialogue about the ongoing tragedy of PTSD among veterans and others. The research suggests that there is a strong connection between the endocannabinoid system and PTSD, that cannabis therapy can help relieve the symptoms of PTSD. Given the high rates of dissatisfaction with conventional treatment, it’s imperative we explore the therapeutic potential of cannabis without delay.”

Because we know how much cannabis is helping veterans, we are excited to be producing our first annual Hopegrown Cannabis Comedy Benefit with 100% of the proceeds going to Grow For Vets!

Join us Saturday, March 26th, (less than two weeks away!) at Busby's East in Hollywood for an evening of stellar comedy and live music as we celebrate veterans! We will also be holding a silent auction as well as raffling off great prizes! Tickets are $35 each but you can get them for only $20 with a promo code from your local Hopegrown dispensary. And if you can't make it to the event but still want to show your support, you can donate to the veterans through our event page.