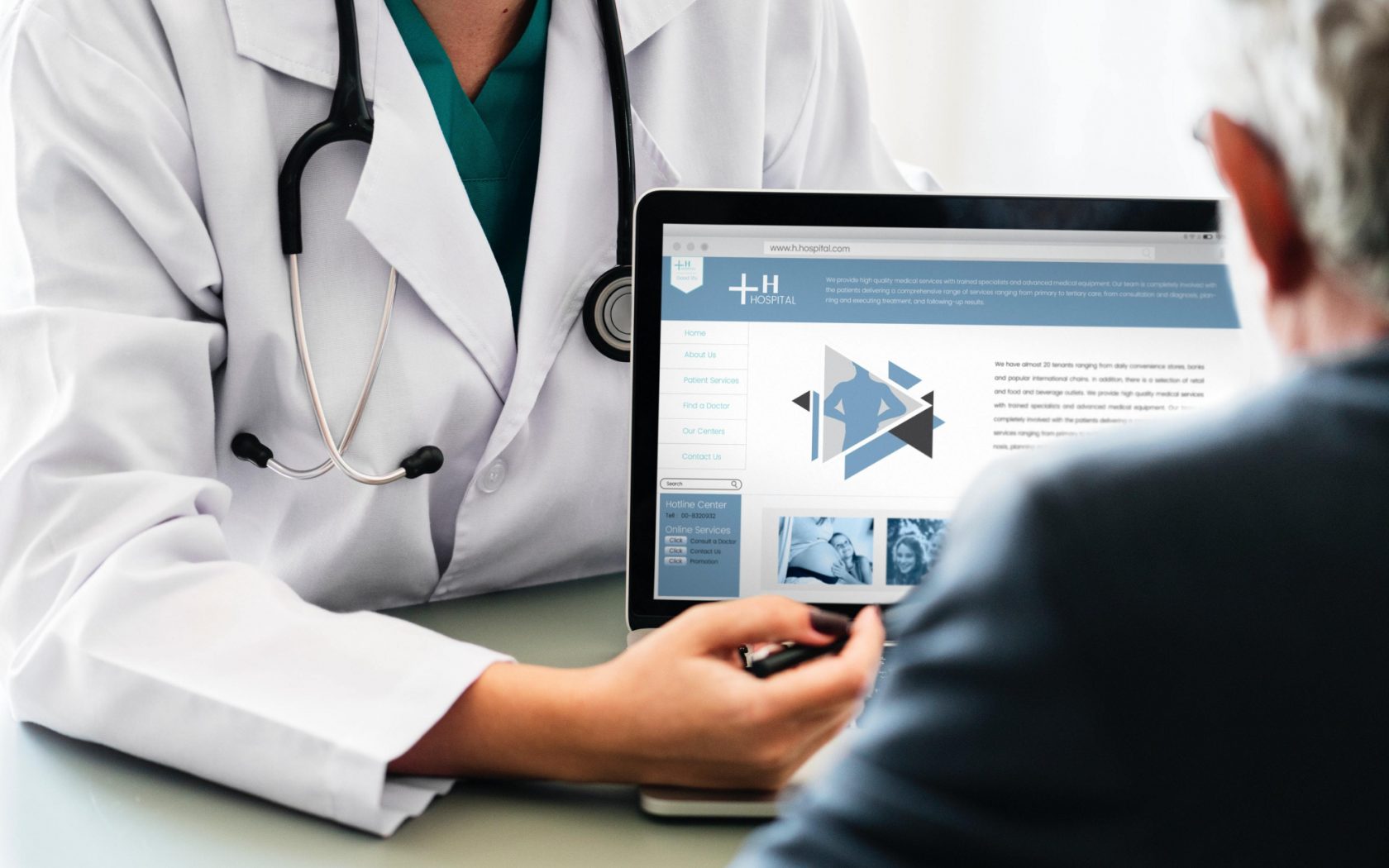 I saw your tweet requesting marijuana stories. In 2014 I was stricken with interstitial cystitis, until I had to stop trucking. The specialist prescribed two courses of medication. He told me they didn't know how they worked, but they worked for some people. Both had a long list of harsh side effects including hair loss. After months of counterproductive effects, I stopped using the pharmaceuticals and had nothing but religion for over a year.

I then learned that IC patients were having success with medical marijuana. I went to Colorado last year to experiment. I found that my symptoms were indeed relieved, and long term healing was taking place. While I appreciated Colorado's legalization, I was disappointed to find they refuse medical treatment to out-of-state patients. I was further disappointed to find that all legalization states had taken this route, and that medical treatment was not an option for me.

Furthermore, rules banning use in public areas such as campgrounds made treatment even harder. On the internet, no one seems to be addressing this issue, and out of state patients are given a cold shoulder. States with legalization should have compassion on those of us left behind. In Missouri, where I live, the government shut down our legalization bill by garnering over one hundred thousand signatures in the St. Louis area alone. We should create a care network so that out of state US citizens can receive medical treatment and assistance with this expensive and complex endeavor.

I am pleased to use cbd products such as the Charlotte's Web (strain) here, until I can get back to a green state. These products are expensive, and I estimate them to be less than a quarter as effective consuming a medical marijuana in treating my symptoms. As such I struggle just to maintain the progress I made last year. I glad to have them however, they make a big difference.

Thank you for listening and supporting medical marijuana.