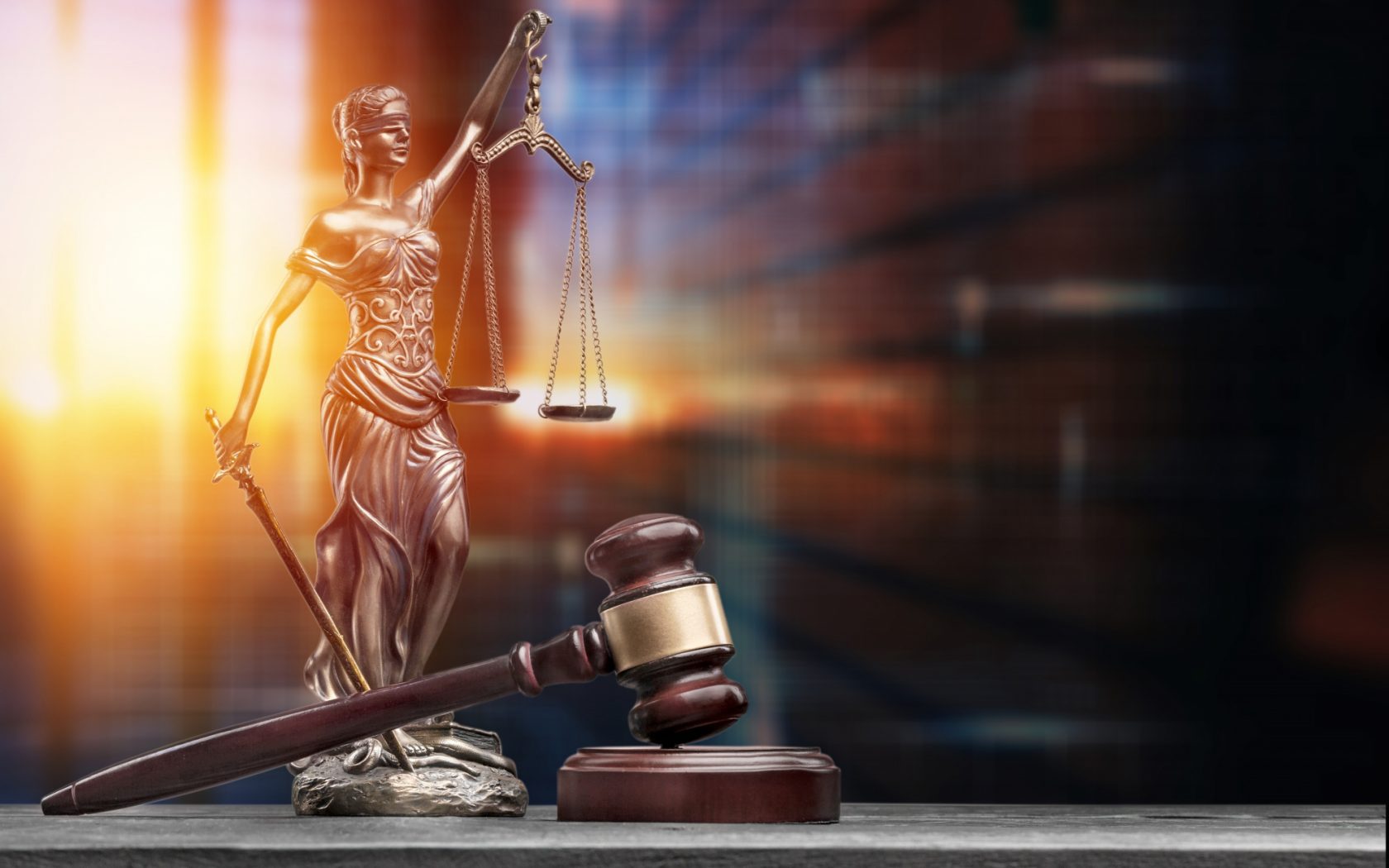 A judge in Nevada has ruled on a closely-followed lawsuit that could have a federally precedent-setting effect. District Judge Joe Hardy Jr. concluded that the Nevada Board of Pharmacy must no longer list marijuana as a Schedule 1 drug.

This was a clear victory for the American Civil Liberties Union (ACLU) of Nevada, which filed the lawsuit earlier this year.

This past week, Judge Hardy sided with the ACLU's argument that cannabis has accepted medical benefits because voters ratified the Nevada state constitution in 2000 to legalize medical cannabis.

He requested the state Board of Pharmacy removes cannabis from its list of Schedule 1 drugs; however, the timeline for its enactment is inexact.

The original genesis for the case argued that with the passage of the Nevada Medical Cannabis Act and the Initiative to Regulate and Tax Cannabis, the state—specifically the Nevada Pharmacy Board—failed to comply with the will of Nevadans, revised statutes, and the state Constitution.

Rather than removing marijuana and marijuana derivatives from its list of controlled substances, the Board has maintained regulating them as Schedule 1 substances—similar to hardcore drugs with no medicinal benefit.

Schedule 1 drugs are not currently accepted for medical use and are considered to have a high potential for abuse.

With medical cannabis programs deeply embedded in the state, cannabis' designation appears to contradict well-established known medicinal benefits of the drug directly. This designation is what the ACLU fought to force an updated ruling on.

According to the Legal Director for ACLU of Nevada, Chris Peterson, the decision today that marijuana can not be scheduled as a Schedule 1 substance by the Nevada Board of Pharmacy without violating the state Constitution reaffirms what the people of this state have known for decades -- that cannabis has medicinal benefits and can be safely distributed to the public.

While The Board of Pharmacy has had many opportunities to independently remove cannabis from its Schedule 1 list, it has persistently resisted rescheduling cannabis in Nevada.

Despite the people's will, it appears to be taking its cues from federal (DEA) guidelines, which classify marijuana as a Schedule 1 drug. In this hearing, the attorney for the Board asserted that federal agencies had not determined that cannabis has accepted medical benefits.

Although Judge Hardy sided with the ACLU on marijuana reclassification, he did not address any issues related to overturning convictions for cannabis-related crimes because the ACLU's lawsuit did not address the topic.