At the Cannabis Supper Club 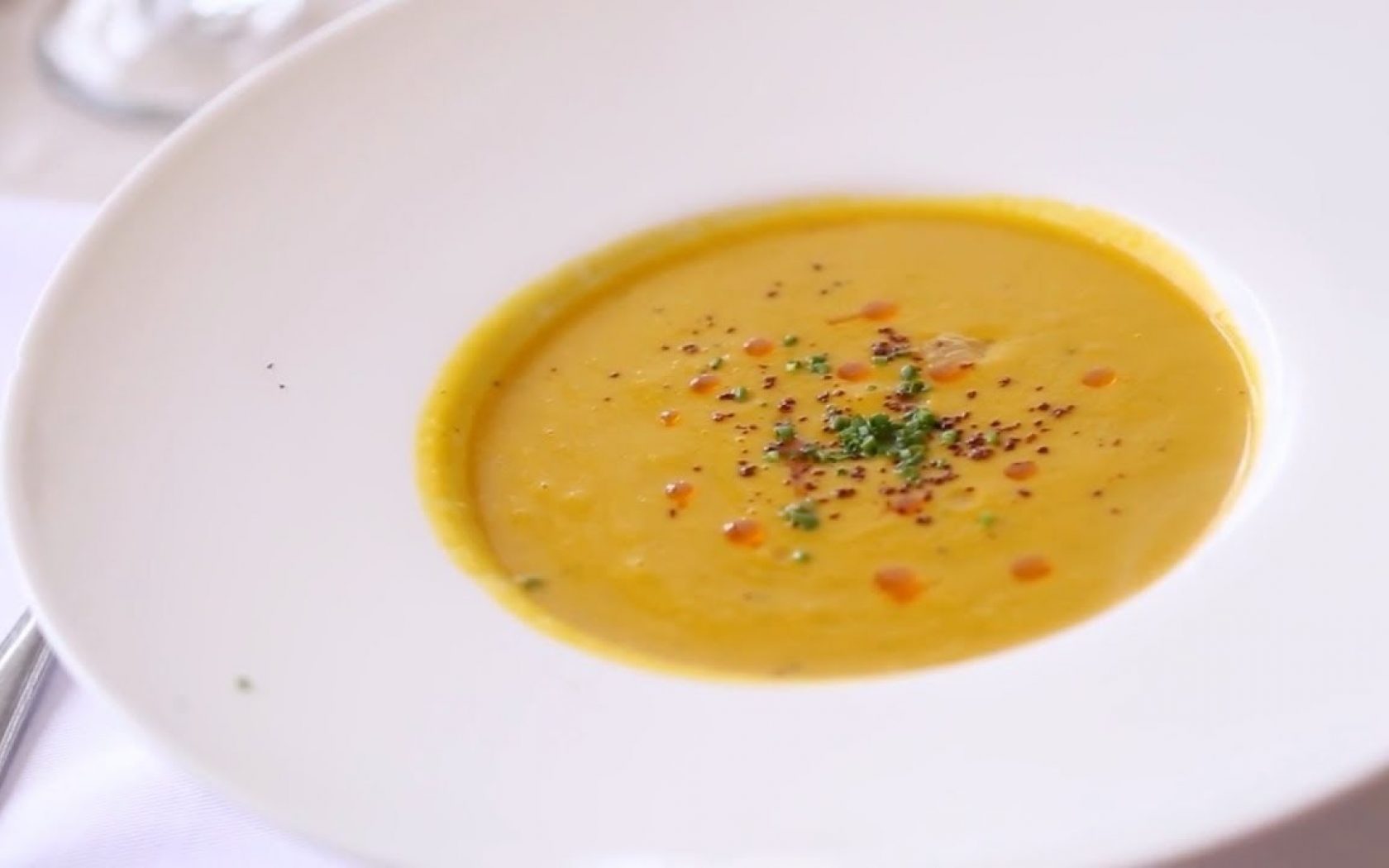 Since prop 64 passed in 2016, cannabis is in the air… and in the food. On Monday night the restaurant 51 Tavern in Highland Park hosted a cannabis supper club. It was the first in a series called The Gathering.

For $250, diners were treated to a five-course menu put together by celebrity chefs Sevan Abdessian and Kris Morningstar. And every course had some form of marijuana as an ingredient.

With some element of cannabis in each of five courses, the chefs were not only working to create great food, but they had to be very specific about portions and about the amount of THC each dinner guest would ingest over the span of the evening.

That involved some trial and error.

The night before the supper, Chef Sevan tested a concentrated cannabis syrup he’d been given to work with. His wife, Tamar Kevonian, told me he took one drop the size of a nailhead. But at 95% THC, it packed a punch.

“I had to test it,” Sevan said, “to see [what] that particular syrup was going to do. And it was so intense that I told Kris this morning, we’ve got to really dilute this and distribute it throughout, because I ate enough basically to kill a small elephant.”

The chefs said each guest was to receive about 55 milligrams of marijuana across the five courses.

“It’s not about hammering people,” Chef Sevan told me. “It’s about elevating them.”