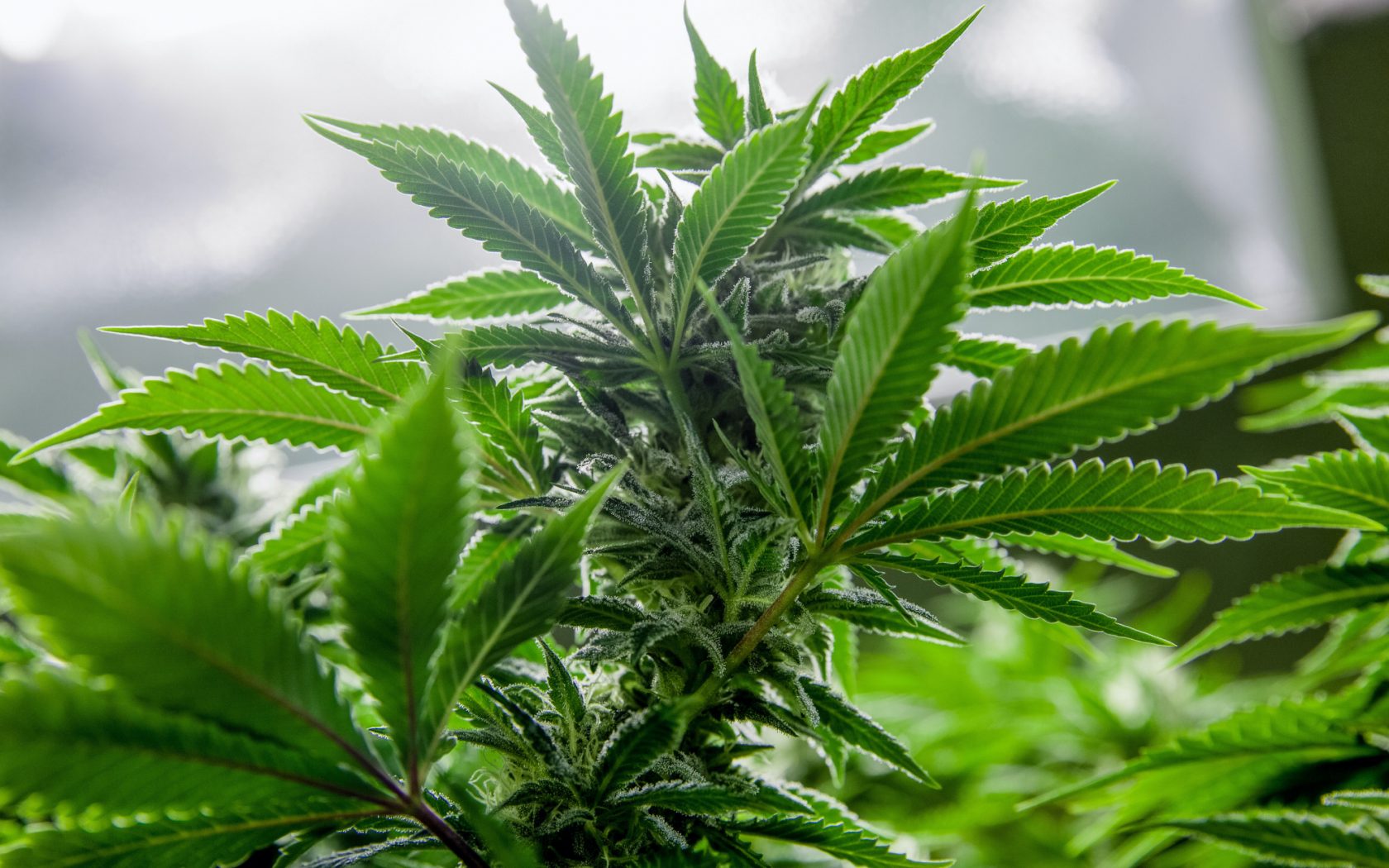 An increasing number of people in the U.S. are enrolling in their states' medical marijuana programs. The total is now surpassing 2.97 million through 2020, surpassing the number of people registered six years ago (2016), according to a study published in Annals of Internal Medicine.

These programs enable participants to purchase cannabis for medicinal use. Although marijuana is still illegal (Schedule 1) under the federal Controlled Substances Act, there are currently 38 states, Washington D.C., and four U.S. territories that have legalized marijuana for medical use to date.

Qualifying health conditions for medical cannabis programs vary by state. Still, the study's researchers found that the most common ailment cited by current participants is chronic pain (noted by over 61 percent of participants), followed by PTSD (11 percent).

Depending on their state's law, other conditions that may qualify people for participation include cancer, multiple sclerosis, Alzheimer's, HIV/AIDS, glaucoma, Crohn's disease, and Parkinson's disease.

To enroll in a medical marijuana program, people must get a doctor's referral (recommendation) and sign up with their state's registry. Then, for a fee, they are given a card that allows them to buy medical marijuana from an approved dispensary or cannabis retailer.

It may be available in various forms such as edibles, dried flowers, concentrates, pills, powder, liquid, oil, and topical creams.

Medical marijuana is sometimes referred to as medical cannabis, referring to the scientific name of the plant, Cannabis sativa. Potential medical benefits stem from marijuana's active compounds. There are over one hundred cannabinoids found in marijuana, with THC (delta-9 tetrahydrocannabinol) and CBD (cannabidiol) being the most abundant.

The Food and Drug Administration has approved a few marijuana-based medications to treat health issues of people with cancer, AIDS, or childhood epilepsy, and several other drugs are undergoing clinical trials to determine their safety and effectiveness. However, because cannabis is still federally illegal, there are many hurdles to research and clinical trials.