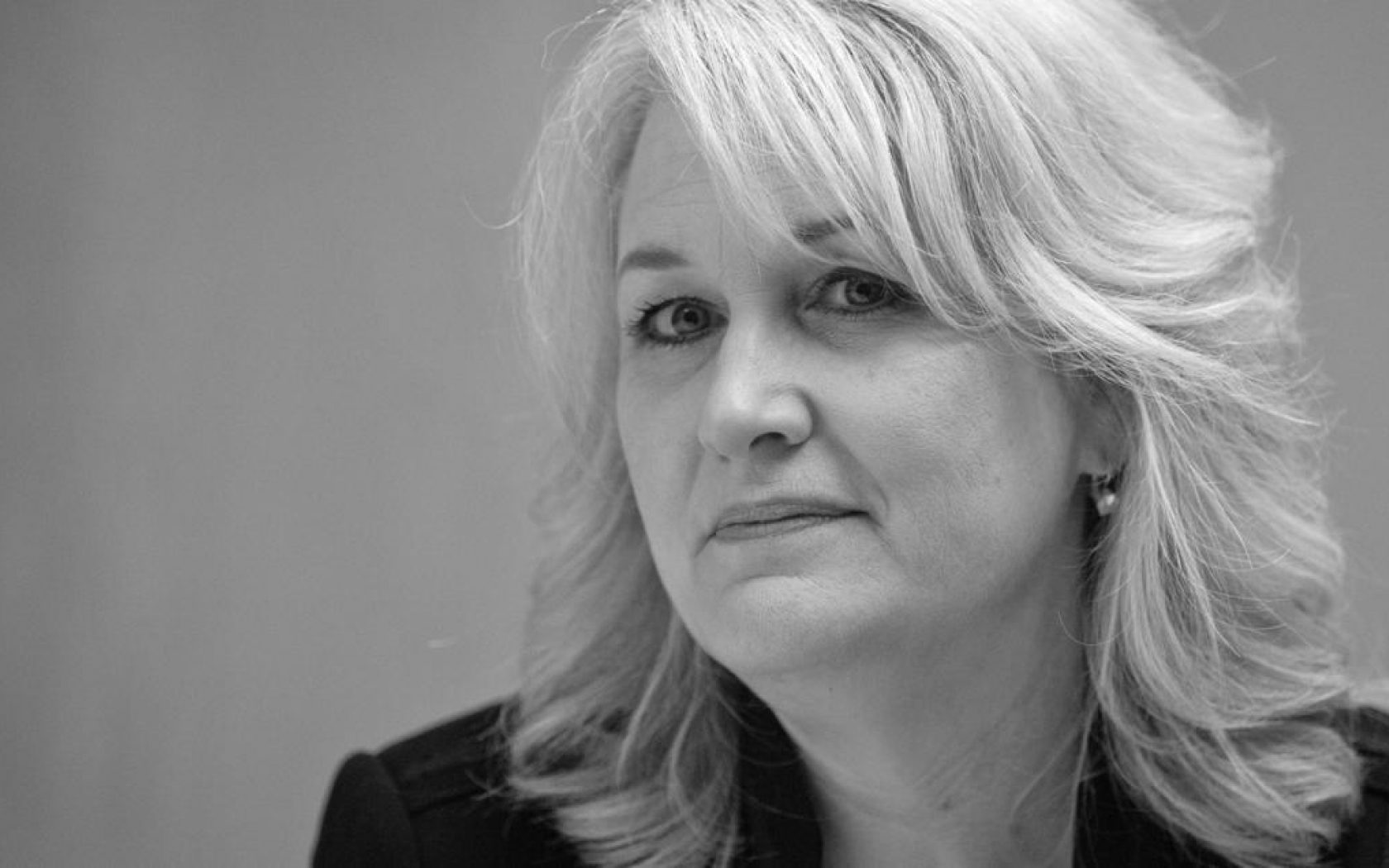 Lori Ajax was officially appointed as the first chief of California’s Bureau of Medical Marijuana Regulation in February of 2016, now known as the Bureau of Cannabis Control. Prior to being Governor Jerry Brown's pick for this position, Ajax served as chief deputy director at the California Department of Alcoholic Beverage Control, where she held a variety of job positions since 1995, and accumulated 22 years of experience. There, she was responsible for licensing structures, alcohol licenses, and their enforcement. While many years of work in the DABC cultivated her abilities, her present role presents multiple new responsibilities.

Ajax is expected to fully form and uphold the state’s first system for licensing, regulating, and taxing both medical marijuana and adult-use cannabis. Her duties include outreach to the cannabis community, managing the medical marijuana patient program and licensing of  dispensaries. Laboratory testing for the safety of farmed cannabis, both for medical and adult-use, is another highly significant aspect that Ajax must supervise; over the summer of 2017, only a mere 15% of California farmers met the regulations. In order to ensure the safety of the people, Ajax will be enforcing testing for 66 pesticides, as well as microbial, among other safety protocol. Collectively, Ajax leads the development and regulation of retailers, distributors, testing labs, and micro businesses.

With the deadline for January 2018 approaching, many are concerned as to whether or not Ajax is on schedule for licensing, to which she has made great effort to ensure the bureau’s success by holding licensing workshops for all of the state agencies that are involved in any aspect of the cannabis regulation. Observation of local jurisdictions with an existing comprehensive cannabis program has also taken place, in order to better learn what processes may lead to a more successful state-wide program. To better understand the needs of the public and the corresponding needs of the industry, Ajax has participated in multiple outreach programs, and spent numerous hours on the road, addressing questions and concerns.

Implementing medical marijuana regulation and building the agency entirely from scratch is an extremely difficult and daunting task, but Lori Ajax is well on her way. From the initial task of building an information technology department, to even more complexities of collaborating with stakeholders to drafting regulations to implement the Medical Marijuana Regulation and Safety Act, Ajax continues to draw on her 22 years of experience with the DABC. Pre-regulatory meetings are also a staple in her game plan, in an effort to get input from the existing industry and public, and best organize regulation implementation. Ajax believes there is a legitimate need for medical marijuana. She has consistently upheld the priority of preserving the safety of the public, and creating a licensing and regulation system that will benefit the entirety of the state.