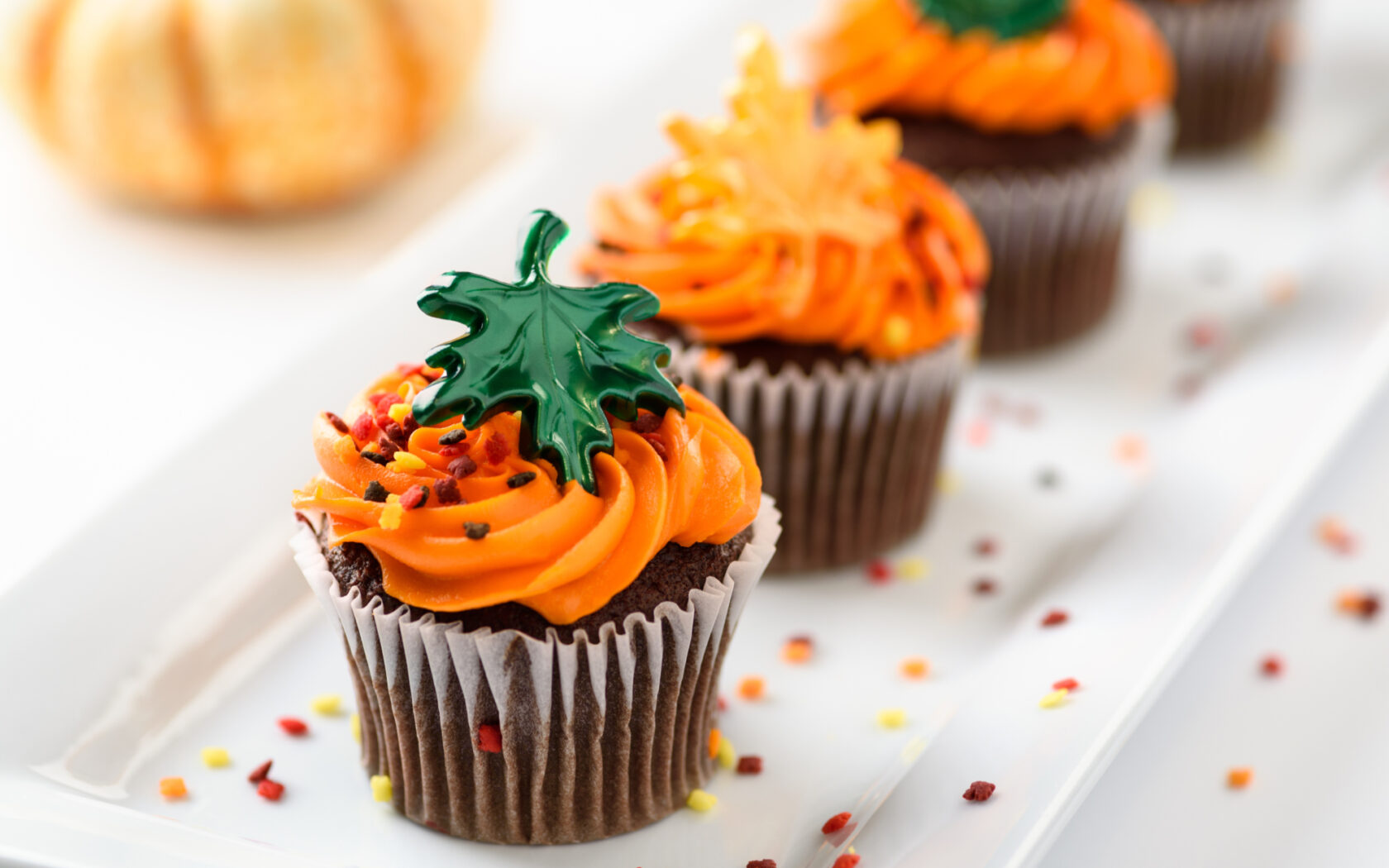 Eat, drink and be scary!

“Double, double toil and trouble; Fire burn and cauldron bubble.” It’s quotes like this one that lead me to believe that William Shakespeare really may have smoked cannabis based on an article written in USA today in 2016.

Fast forward to 2021 and his line from Macbeth, continues to usher in the fall season...starting with Halloween.

Why is Halloween celebrated?

The evening before was known as All Hallows Eve, a day to remember the dead Martyrs (also known as Hallows) and ward off evil spirits, so the tradition of dressing up to scare away anything paranormal or evil continued…Over time, All Hallows' Eve became Halloween.

Which takes us to some of the most popular movies we watch after visiting our local dispensary like, It's the Great Pumpkin Charlie Brown, A Nightmare on Elm Street, Friday the 13th, and The Shining.

And from city to city, these are some popular products that are being purchased for adult Halloween parties by pastry chefs and new CBD consumers in California.

Check out these products as well:

Disclaimer: Recipes in this blog are not intended for children and should only make an appearance at 21+ Halloween parties.

Safety child-proof storage containers are recommended, and properly labeled CBD/cannabis-infused foods for adults to make their own informed choice.

Now on to one of my favorite pastry chefs,

Cheri Sicard, was a professional food writer and recipe developer before she became a medical marijuana patient and cook. Cheri approached cannabis cooking from a foodie’s perspective, believing there is no reason medicated foods can’t taste delicious while delivering the medicinal benefits of marijuana and she was one of many people who welcomed me into the cannabis industry in 2009. 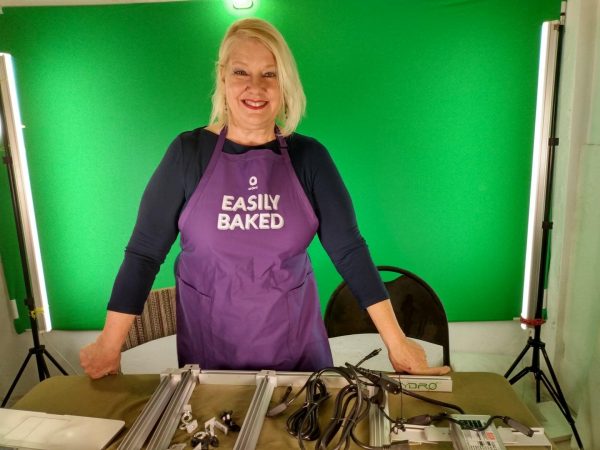 In a large bowl use an electric mixer on low to mix together dry cake and pudding mixes. Mix in sour cream, cannabis oil, espresso or coffee, and eggs. Beat until everything is combined but do not over beat.

The batter will be thick. Fold in the chocolate chips. Fill cupcake cups slightly more than one-half full. An ice cream scoop makes a quick, easy, and neat way of filling the cupcake pan.

Bake for about 15 minutes or until tops spring back when touched. Remove from oven and cool cupcakes completely, outside of pan, on a wire rack before frosting.

Chop chocolate into small pieces and place in the top of a double boiler or in a stainless-steel bowl suspended over simmering water. Stir until just melted and smooth. Remove from heat and cool slightly before stirring in the sour cream. Chill for 10 minutes or so.

Use a small spatula to spread of layer of the ganache onto the top of each cupcake, going all the way to the edges. Don’t worry about being fancy, it will all be covered.

Crush chocolate sandwich cookies into fine crumbs – a food processor or blender makes quick work of this. Dip each frosted cookie top into the cookie crumb “dirt” to cover the surface completely. Use an edible marker to write “RIP” on each of the cookies. Press cookies into the cupcakes as shown in the photos. Place some at angle, take the bottom of some cookies off to make them shorter than other, so that the cookies are a little different. If you are having trouble getting the cookies to stand, a little melted ganache or a dab of Nutella makes a great edible “glue.”

This tutorial will teach you to make the marijuana oil used in this recipe.

**This dose is only a suggestion. For more PRECISE dosing, be sure to take my FREE online dosing class.