The Hypocrisy of Testing for Marijuana in the Workplace

This article was originally published on BigBearCannabis.com.

We live in a day and age where people are starting to wake up to the fact that marijuana prohibition has failed... and it’s been an utter failure at that. Many people have begun to realize that the government has flat out lied to us and frankly, the people are pissed! I am not here to talk about why marijuana is illegal, I am here to shine light on the hypocrisy of testing for marijuana in the work place. I’m going to look at why so many people are fired or not hired for marijuana and I will look at the costs associated with alcohol abuse. So why do so many people get popped for marijuana use?

For starters, companies don’t test strictly for marijuana, companies often test for a group of drugs such as cocaine, heroin, meth and so on. However, marijuana is found most often due to the fact that marijuana resides in the fatty tissue of the body and can take weeks and sometimes months to be burned off completely depending on frequency of use and body type. However, hard drugs often stay in your system for a matter of hours or days so catching someone doing cocaine over the weekend is far less likely than catching someone who smoked a joint 3 weeks ago. This flat out doesn’t make sense! Most businesses don’t even consider testing for alcohol which has been proven time and time again to be far more dangerous than marijuana. In fact, marijuana over consumption has never killed anyone and for that matter overdosing on cannabis is not even humanly possible. Yet businesses continue to test for marijuana. I recently had a conversation with a police officer here in Las Vegas and I felt privileged to talk to this gentleman about treating his M.S. with cannabis which has shown to be incredibly effective for autoimmune disorders such as M.S. and Parkinson’s, Lupis and others. However, because of antiquated drug testing policies this officer of the law can’t use cannabis in any form (even if it won’t make him high such as CBD). Does this make sense to anyone?

I love talking to cops about marijuana and get their thoughts and feelings about it. I have been surprised to find that many won’t flat out say that they support legalization but will say so in a roundabout way. One of my favorite stories was from another officer here in Las Vegas who said this:

"One of the most dangerous calls I will go on is a domestic violence dispute. More officers are hurt on domestic disputes than for anything else. I have never been to a domestic violence dispute where marijuana was involved. Nearly every time it's alcohol and occasionally it's hard drugs like cocaine. I would far rather deal with someone who was smoking pot than deal with someone who was drinking or doing hard drugs."

Let’s take a quick moment to look at the costs associated with the consumption of alcohol. As many of you may know you will not experience a hangover with marijuana like the one you will receive with alcohol, which can be debilitating and cause a person to miss work. Approximately 50% of the country has gone to work with a hangover according to Blowfish which surveyed 5,249 American’s who drink over the age of 21. The National Institute of Drug Abuse (a government agency), stated that alcohol abuse costs the United States approximately $184 BILLION dollars per year. Compare that to diabetes which costs the USA $132 Billion per year or cancer (perhaps you’ve heard of it) which costs the USA $172 Billion dollars annually (National Institute on Drug Abuse (NIDA), 2005) Alcohol abuse also kills approximately 75,000 people per year which is split between 35,000 for cirrhosis of the liver, cancer, and other diseases associated with drinking alcohol, and another 40,000 from car crashes and other mishaps caused by excessive drinking (NBC News, 2005)

This simply doesn’t happen with marijuana! People do not die as the result of consuming cannabis and yet, businesses continue to test employees for a drug that’s less dangerous than peanuts. Someone can be legally blasted on OxyContin and yet someone can’t come to work medicated on marijuana, and speaking from experience functioning on Oxy can be difficult whereas functioning on cannabis is more than possible.

There’s one case I want to highlight and that’s the story of Brandon Coats who is a quadriplegic and was fired for his use of medical marijuana, which Brandon found to be the most effective medicine for curing his violent muscle spasms. Brandon stated that he did not use marijuana while he was at work and DISH Network did not dispute that, but DISH has a zero-tolerance policy and due to Brandon’s use of medical marijuana in the privacy of his own home he was fired. Even though Brandon was a model employee who had never received a poor review or missed a day of work he was fired for medicating in the privacy of his own home. 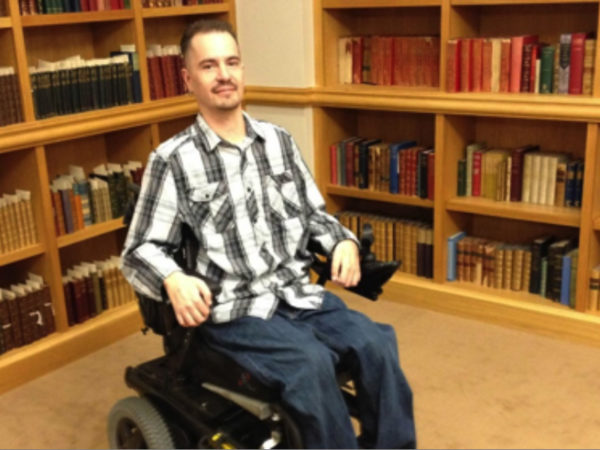 Marijuana is safer and the hangovers associated with missing work as a result of the use of alcohol and hard drugs does not happen with marijuana. Millions of dollars are lost by businesses in the United States in lost productivity due to the consumption of alcohol and yet businesses continue to test for marijuana. Study after study shows that marijuana is safer. No hangovers, no acting crazy, just a chilled out afternoon. I would argue that allowing for marijuana use would be beneficial for a company not only from a health perspective of keeping an individual healthy but marijuana is safer than consuming alcohol and will lead to a healthier work force.


My final question: What is it going to take for companies to respect the rights of people and stop testing for marijuana? YOU! It takes you…calling companies like DISH Network and telling them you do not support firing someone for using medical cannabis. Calling your representatives and saying that you support cannabis legalization. What’s worked before is a “grass” roots approach of people standing up and saying this isn’t right, and that’s what it’s going to continue to take. 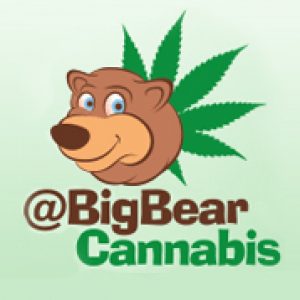 Barry Stieb began writing articles about medical marijuana while in high school (about 20 years ago) when it was still somewhat taboo to be talking about the subject. His love of cannabis led him to create NW Cannabis Nursery in Washington state in 2013 and he has since invested in cannabis stocks including Terra Tech (TRTC) and Massroots (MSRT). Barry studied at the Trichome Institute in Denver, Colorado, where he took a sommelier type course for marijuana called Interpening, earning the Level 1 Interpening certification. He currently resides in Las Vegas, NV where he runs the Big Bear Cannabis website, sharing his extensive knowledge of all things cannabis with his readers.