The Use of Cannabis in the Treatment of Opiate Addiction 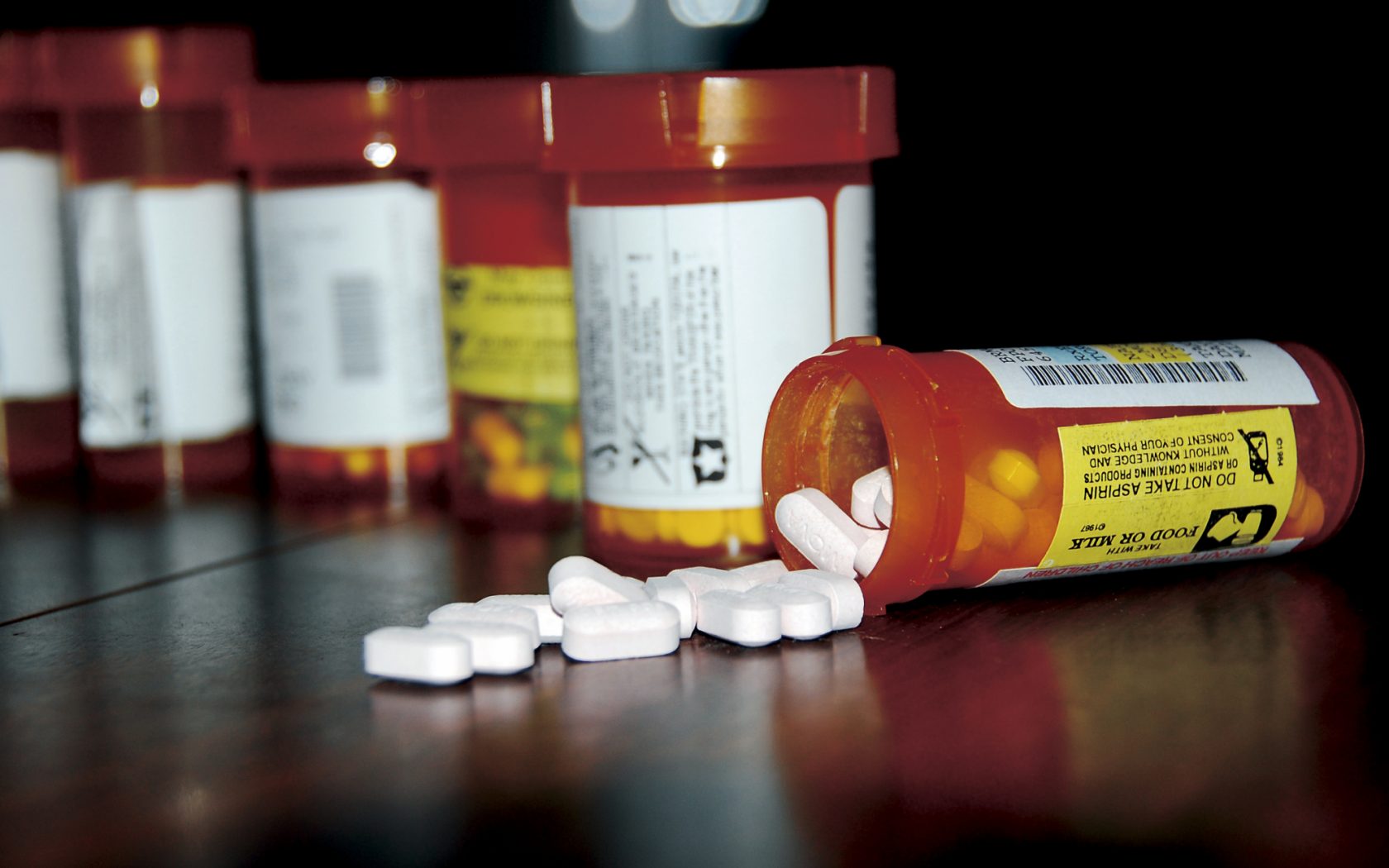 Did you know that we have a powerful and highly effective method for opiate addicts to safely detox from their addiction?

It does not involve the leading methods currently used by mainstream addictionology. Rather, it involves the use of a currently illegal substance: marijuana.

Treating opiate addiction with an illicit drug like cannabis is a controversial practice. Strangely enough, addictive and dangerous medications like methadone and Suboxone, manage to evade scrutiny while non-addictive alternatives such as cannabis (and ibogaine, see below) therapy is still awaiting a green light from our “thought leaders.”

The use of medical marijuana in treating addiction boasts a laundry list of anecdotal reports, successful animal studies, and clinical trials, but social and legal criticism still inhibits serious discussions on the medical use of pot for opiate detoxification. This needs to change because we have a huge addiction problem in the developed world, especially in America the leader in polypharmacy.

We Have A Problem

In the US there are between 600,000 and 1.5 million heroin addicts reported for 2010 1. It is estimated that between 26.4 million and 36 million people abuse opioids worldwide, with an estimated 2.1 million people in the United States suffering from substance use disorders related to prescription opioid pain relievers in 2012 2. In Europe, 1.3 million people are addicted to heroin, the primary drug for which treatment requests are sought 3.

The landscape started to change in the early part of the 21st century. By 2002, death certificates listed opioid analgesic poisoning as a cause of death more commonly than heroin or cocaine 4.

We have two separate groups needing help: the immense numbers of patients hooked on pharmaceutical opiates, and a much smaller number of heroin addicts. As a way to curb heroin addiction, some people choose to enroll in the federal methadone maintenance program. This treatment alternative is not a cure, you are simply replacing one opiate for another. However, methadone may be far worse than we thought. Deaths from methadone overdose are skyrocketing even with opiate tolerant addicts.

What you are about to read is an example of what the enlightened medical community has been doing for years. Mainstream medicine has little to no knowledge of the most powerful approach available for those strung out on opiates, cocaine or methamphetamine. They prefer to cling to outdated therapies that offer little more than high relapse rates.

I am presenting a real case study from my files of a patient I had treated for opiate dependence. It’s beyond the scope of this article to get into the details of his treatment but I will relate to you the main points of this approach.

Danny was strung out. At 38 years old he had managed to dispatch nearly a gram of Demerol (a powerful and highly addicting opiate medication), or the equivalent in heroin, per day for his habit just to remain normal. He was now entering his fourth year as an addict.

Danny had ruptured two disks in his back 4 years earlier leading to severe chronic low back pain. At first he was using the prescription pain reliever Vicodin which quickly became his gateway to more powerful drugs. Soon Danny was out of control as he doctor shopped and sought out black market opiates. When I saw him he was desperate “I can’t keep living like this, it’s stealing my life away,” he told me. By then he had already lost his job.

Lucky for him he lived in California where the medical use of cannabis was legal. I used several different drugs to aid in withdrawal including clonidine and Lomotil. But the game changer was the use of marijuana, without which his chances of a successful detoxification would have plummeted.

The entire process of withdrawal technically took about 6 weeks. In ameliorating the core withdrawal effects -- the ineffable anguish that accompanies opiate withdrawal -- smoking marijuana was a godsend. It seemed to stimulate the very opiate receptors that were screaming for Demerol leading to the reversal of symptoms like dysphoria, anxiety, and pain. The powerful symptoms that usually prevent an addict from trying to detox.

Danny’s story is astonishing, yet typical of cases using pot for opiate withdrawal. Each morning began with a dose of the above pharmaceuticals which were administered throughout the day. Whenever he “started to feel his skin peeling off his body,” as he described it, he would light up a bowl of cannabis and puff away until the symptoms of withdrawal resolved-usually in about ten to twenty minutes. This would leave him in a comfortable, calm, and relaxed state for about 4 hours. This is a condition far removed from the agony and frenzied anxiety seen in withdrawal where seconds feel like hours. Danny continued this process every time symptoms would reappear. Often up to 6 or more times a day. Over several weeks this ritual worked magically until one day he finally detoxed to a point where he was no longer in withdrawal. Truly his addiction was conquered, and it was a far less brutal and much more effective way to recover.

Danny’s case is one example of thousands of successful applications in the treatment of opiate addiction using marijuana. By replacing opiates with cannabis the risk of relapse decreases while the chances for successful detoxification increase dramatically.

This may be one of marijuana’s best uses to date. People need to be aware of such promising therapies. The reasons are simple. We have a nation of narcotic addicts, mostly from the prescription uses of opiates. It is spiraling out of control.

In the second part of this series we’ll explore this time bomb while we review some of the literature which supports the use of pot in treating not just opiate addiction but methamphetamine and cocaine use as well. 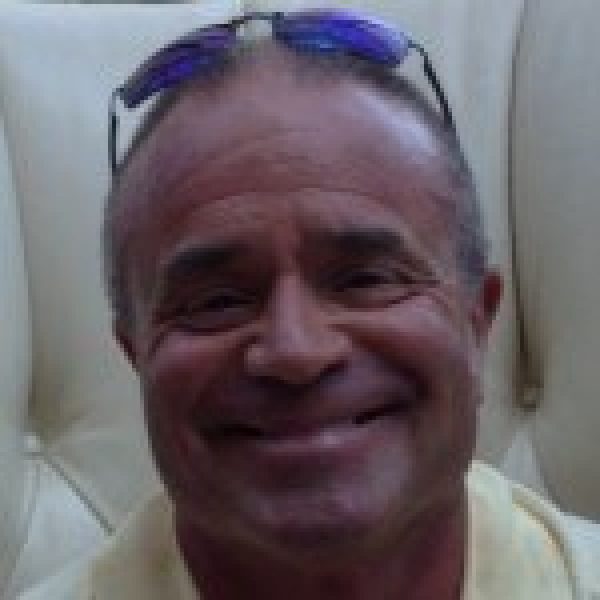 All posts by Dr. Christopher Rasmussen