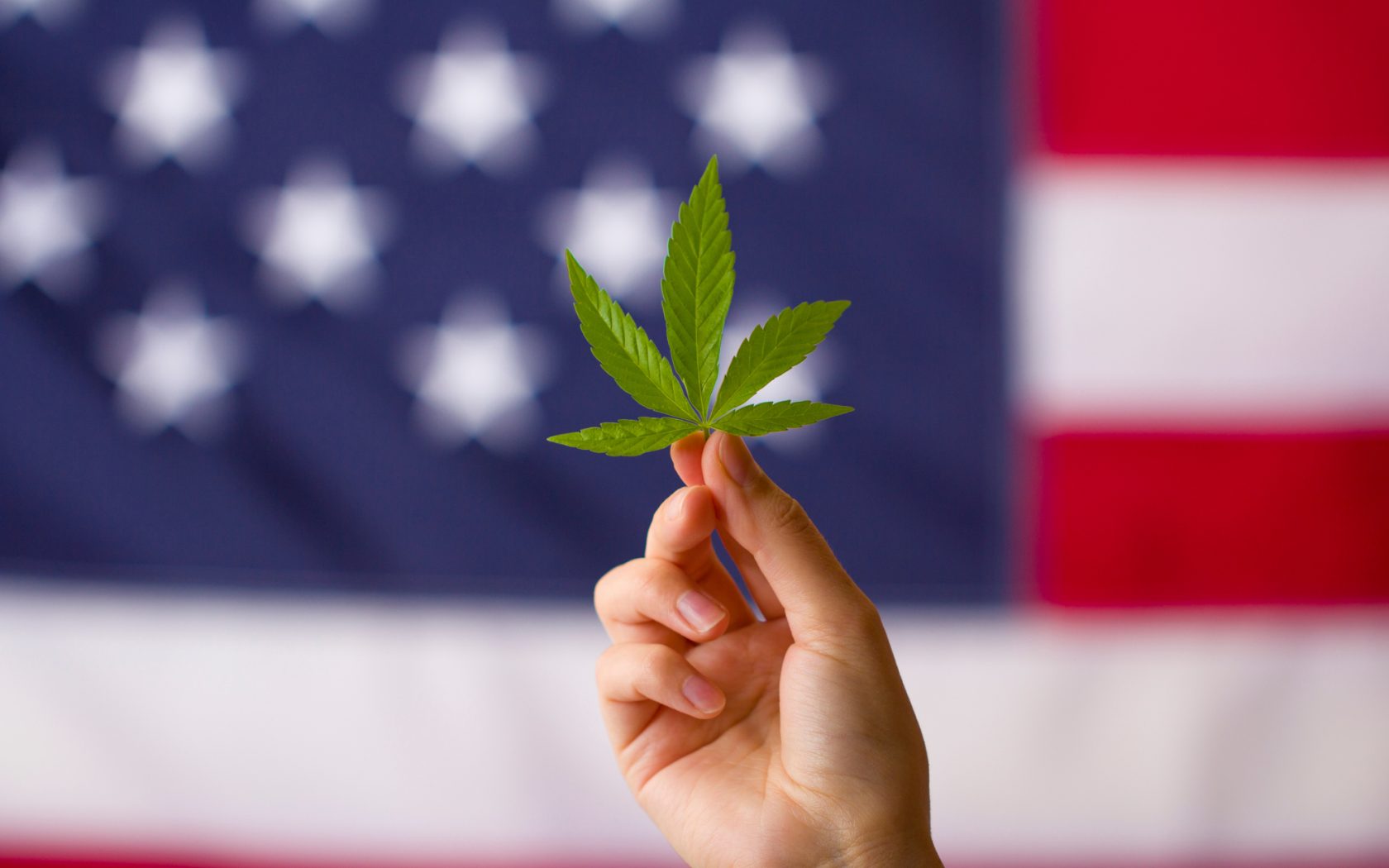 WASHINGTON DC — President Biden pardoned thousands of people convicted of marijuana possession under federal law last week. In statements and a video via Twitter, he said his administration would reexamine whether cannabis should continue to be labeled Schedule 1, on par with drugs like LSD and heroin.

The pardons will not affect convictions for distributing or selling cannabis. Currently, no people serve time in federal prisons solely for possession of marijuana. The move is significant and will remove obstacles for people trying to get a job, find housing, get federal benefits, or apply to college.

The pardons align the federal government with policies enacted by many states, which have reduced or eliminated the criminal punishments for simply possessing marijuana — punishments that have sent people to prison for decades.

Mr. Biden also said last week that the attorney general would review the process of cannabis scheduling, which helps outline the types of penalties.

The federal government ranks marijuana as a Schedule 1 narcotic more serious than fentanyl.

According to officials from the US Sentencing Commission, only a fraction (92 people) of nearly 20,000 drug convictions were sentenced on federal marijuana possession charges in 2017.

Earlier in the summer, some of the most liberal senators wrote President Biden a letter encouraging him to take the steps he announced last week.

“The administration’s inability to coordinate a timely review of its marijuana policy is endangering thousands of American citizens, restricting studies, and depriving Americans of their ability to use cannabis for medicinal or other purposes,” wrote the half dozen senators, including Bernie Sanders, independent of Vermont, and Elizabeth Warren, Democrat of Massachusetts.

While research shows white and black Americans consume cannabis at comparable rates, a Black person has more than three times the likelihood of being incarcerated for possession charges than a white person, according to studies from the ACLU that analyzed marijuana arrest data from 2010 to 2018.

Most cannabis arrests fall under the jurisdiction of states, but the crime has historically represented about a third of nationwide drug possession arrests by state and federal officials.