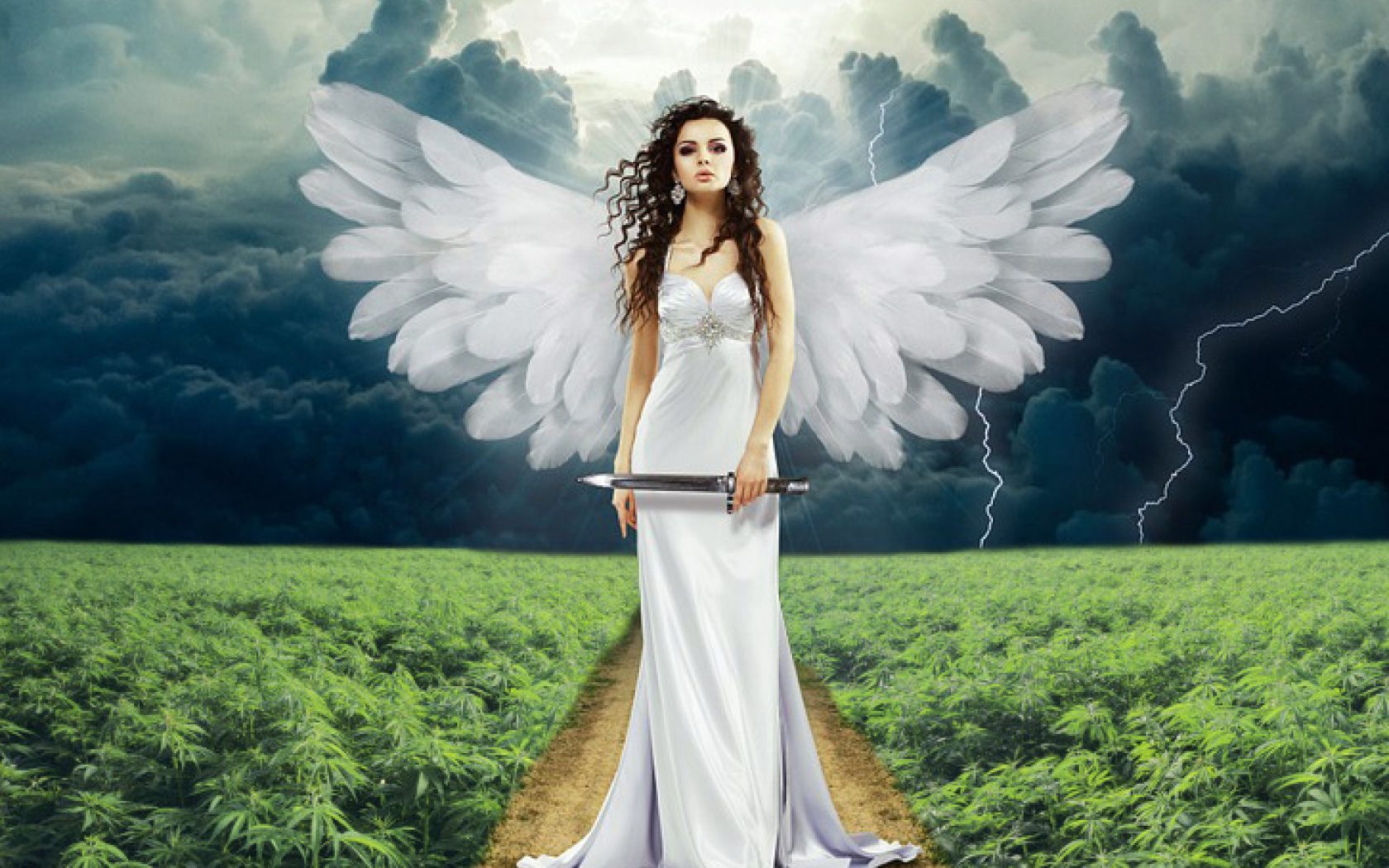 Never in my younger years did I imagine I would be advocating for the legal right to use Marijuana. Yes, you heard me: pot, weed, ganja, reefer. Madness, indeed! I was a very anti-drug person and didn’t even have my first drink of alcohol until college. I was beyond square, a tetrahedron maybe?  Truthfully, I was afraid I would be the person to have a horrid reaction or get the drug with the rat poison in it. This fear kept me clean and sober and it also kept me biased, closed minded about a substance now linked to great healing. It took the not-so-subtle prodding of my husband Mark and the untreatable seizures of my daughter to begin to open my eyes, mind, and heart.

Our daughter, Raegan, was born with a rare brain malformation. In addition to profound physical and mental disability, she suffered with hundreds of seizures daily. We had tried countless pharmaceutical medications and holistic therapies to assist her. Now a teenager, the years of disability and unrelenting seizures were taking a hard toll. Her quality of life and zest for living quickly diminishing.  Mark, a wonderful father and passionate researcher, brought up the subject of this alternative therapy frequently. Almost too frequently. 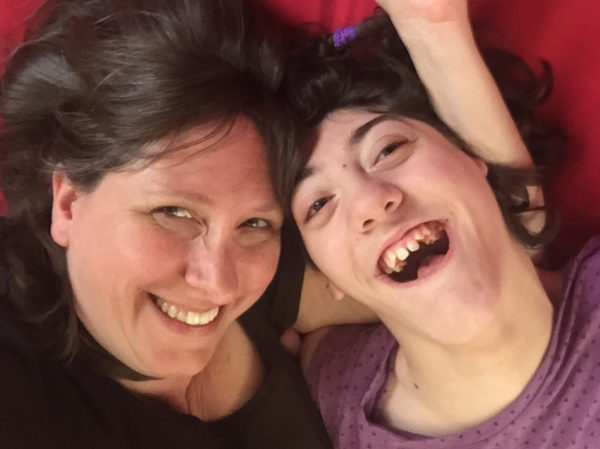 Now, I wish I could say I was eager, sweet, and open to the suggestion we incorporate Cannabis oil into my daughter’s treatment plan. Far from it. I fought it hard for over a year even refusing to seriously discuss it, which in hindsight I now see as incredibly rude. Mark would carefully mention it and I would simply dismiss him with a casual and often negative or sarcastic comment. I feared his prior recreational use of pot tainted his perspective, you know…looking at the world through mellow, green colored glasses. I didn’t wish to risk her life or the security of our family to take such a free-spirited leap into the unknown. Wait a minute! What?

Taking free-spirited leaps into the unknown was kind of my thing. I was already a pretty weird, unconventional person, talking to Spirits and all that. Why was I so invested into this refusal? Sitting down for meditation, I connected with one of my guides to get a greater perspective on the situation. Tears streamed down my face as I realized I was denying Mark the very thing I fought so hard to do for myself: be an intuitive parent. Intuition isn’t only a gig for moms. Mark was following his own inner guidance. He was driven about this protocol for Raegan and I was the barrier standing in the way. How unfair of me to assist people the world over in learning and employing intuitive parenting, yet ignoring the other intuitive parent that lives in my own house! I was humbled by the realization. 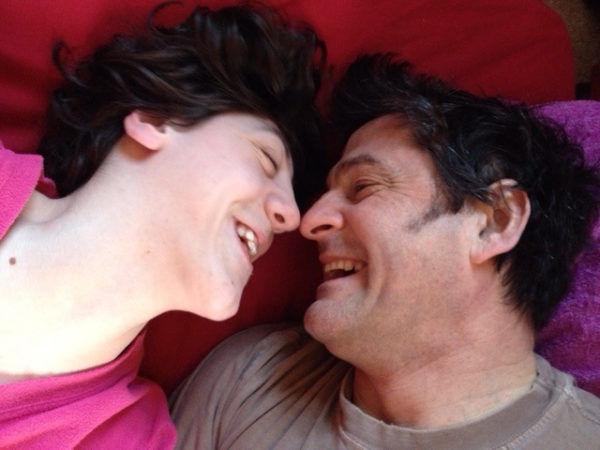 When I spoke to Mark about my epiphany, we both cried. I finally agreed with an open heart to move forward with the treatment as long as Raegan’s doctors were all on board. Blessed to be living in a state legal for pediatric medical use, we began our Cannabis journey.  Raegan’s medical team was hugely supportive and unlocked an even greater world of research and case studies for our review. We were not embracing medical anarchy, we were paving a new path.

It is now nearly two years since we began Cannabis oil therapy under the direction of a medical doctor specializing in pediatric use. We are happy to report Raegan’s seizures have been reduced by nearly 90% and her body pain related to her disability is vastly improved. A few drops of oil a day has done something traditional medicines could never do. We are grateful for welcoming this treatment into our lives and hope federal law can soon change so patients in need receive this powerful form of healing. I’m still not a drug user, although critics have ignorantly referred to us as “stoners.” Hey, man, whatever floats your boat. Don’t you know we’re all about anarchy, angels and the almighty weed? 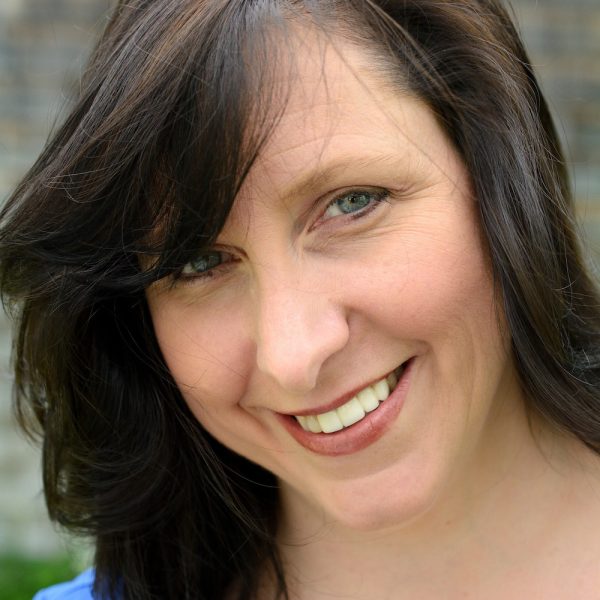 Deb Snyder, PhD is an award-winning author, speaker, and lover of life. She and her family are strong advocates for the legal use medical Marijuana. You can learn more about her work and writings at her website www.ignitecalm.com

All posts by Deb Snyder, PhD