Your Top 7 Questions About Proposition 64 Answered 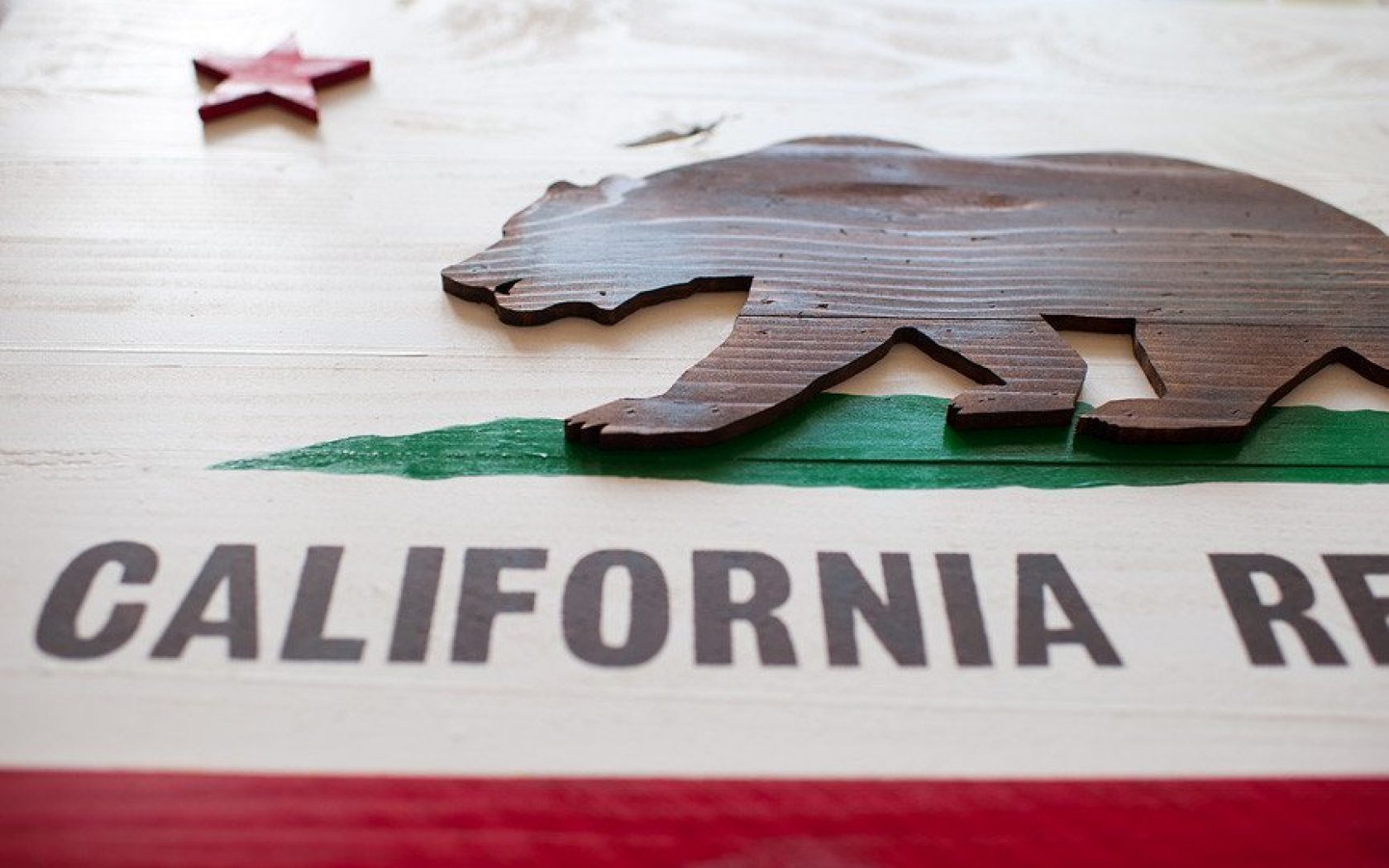 1. What happens to those serving marijuana related sentences?

One of the finest and most praised features of Proposition 64, or the California's Adult Use of Marijuana, is this: Legalizing the cultivation and personal consumption of cannabis not only takes effect from here on out but retroactively as well. In other words, Prop 64's reduction of sentences and fines is retroactive. Further, when the prop revised and refined the definition of growing and selling marijuana from felonies to misdemeanors, this applies retroactively too. And speaking of retroactive, this is also relevant to all misdemeanors that will now be reduced to tickets.

So, what does this mean for all individuals currently serving marijuana related sentences? Simply put, Prop 64 will enable thousands to be released from their jail cells, as they will no longer be serving time for acts considered felonies. Not only will they seize freedom from prison, but so many of these vindicated citizens will be free of criminal records and/or fines that were once considered misdemeanors and now mere infractions, or possibly even made legal.

2. Okay, but what about those with civil penalties?

On the other hand, Proposition 64 will not apply retroactively to civil penalties, just those who were convicted of criminal penalties. For example, if one was selling cannabis without a medical license prior to Election Day, he or she would incur a civil punishment. After all, the state of California wouldn't be capable of going back in time to collect civil penalties for commercial growing sans license that failed to exist at that time.

3. But how does this reconcile with federal law?

Yes, it's true. While the bill made the recreational use of cannabis legal, as well as the distribution of licenses to those who grow, sell and transport cannabis, the substance still remains an illegal one under the federal law. So, how does this work and what does this mean for companies, consumers and patients? Simply put, each state state has the authority and the power to dictate whether it is considered a criminal act to grow, use and release cannabis in small, legally approved amounts.

The Federal Controlled Substances Act states that it shall be a federal crime for anyone to possess and consume any type of marijuana, however the government does not and will not prosecute the possession of marijuana in small amounts. Ultimately, it is simply not worth the valuable resources of law enforcement to take action. In fact, the federal government has specifically notified states that they won't be prioritizing enforcement actions in these types of cases. This specifically applies to states like California that will be adopting strict rules and regulations.

4. What about federal raids and investigations? Should we be concerned that these may still take place?

According to Santa Ana attorney, Aaron Herzberg, who has invested in multiple cannabis dispensaries, federal raids and investigations are not to be concerned about. In a Los Angeles Time article published on October 30, 2016, he stated, "I’m not terribly concerned with the intersection with federal law as far as it would result in raids or any interference by the federal government. That’s just not going to happen."

5. Will Minors be Protected Under Prop 64?

Yes, they will be. Under Proposition 64 in the state of California, and the other bills that have passed in the states who have also legalized the use of recreational marijuana, strict regulations are put in place to avoid cannabis abuse. Careful attention was strategically placed on marijuana being sold to minors. If one was caught selling to a minor, he or she would be charged with a felony that would involve 3 to 7 years in prison.

Yes. Prop 64 allows both cities and counties to decide whether or not they will allow pot shops to operate their businesses within their territory. Therefore, each county will be able to individually regulate and rule based on this passed bill. The County of Los Angeles, as an example, created the Office of Marijuana Management to enforce the cannabis policies of the County Board of Supervisors. The OMM will also help protect the public's safety while continuing to develop regulations with the county departments.

7. What are the new penalties for breaking the California cannabis law?

Under the new law, individuals over the age of 21 can legally possess up to ounce of marijuana with no penalties incurred. However, people caught smoking in public will incur a $100 fine, and those who are smoking in areas banned (such as within 1,000 feet of schools or day cares) will face a $250 fine.

Those found possessing over 1 ounce of marijuana will be charged with a misdemeanor and will face a $500 fine, along with the possibility of up to 6 months in prison. The same punishment applies to those who intend to sell cannabis.