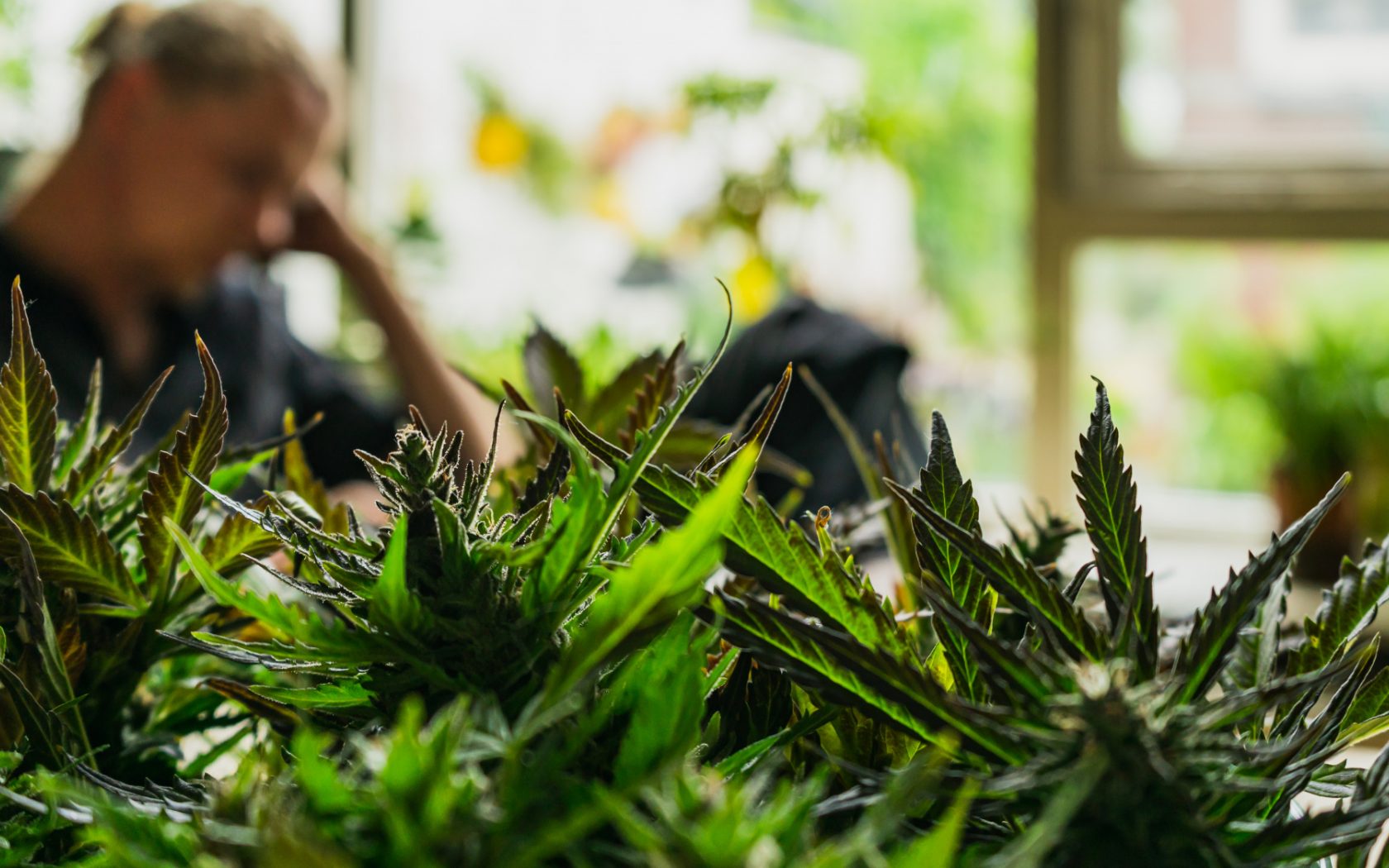 Tomorrow, Kentuckians with specific severe medical conditions who meet certain requirements will be able to possess and consume small amounts of legally purchased medical marijuana to treat their symptoms.

In his executive order, the Governor outlined the guidelines for Kentuckians with at least one of the qualifying 21 medical conditions, which include cancer, muscular dystrophy, post-traumatic stress disorder, multiple sclerosis, or a terminal illness, to access medical marijuana starting tomorrow. These guidelines include the following: 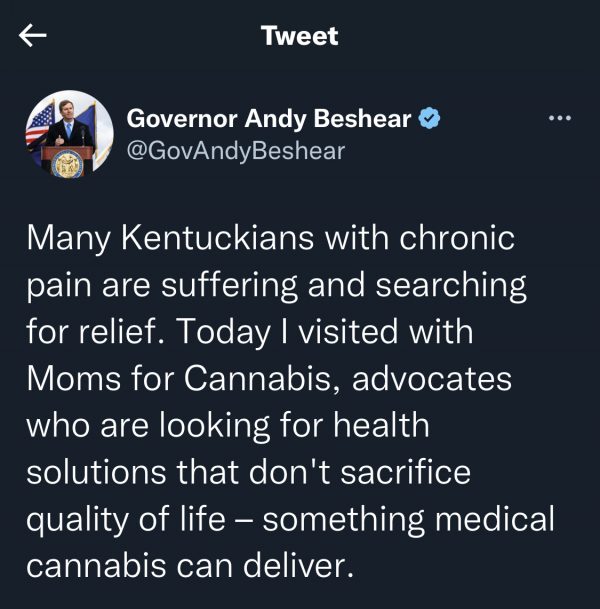 A complete list of conditions can be found in the executive order.

According to the Governor, guidance for law enforcement is being created to quickly and accurately determine who does and does not qualify.

He added that this month's efforts are not replacing much-needed legislation to legalize medical marijuana fully.

The Governor stated that he would collaborate with lawmakers this next session to endorse full legalization of medical marijuana again, which would further provide relief for those suffering, support Kentucky's farmers, and fuel job growth.

Governor Beshear also announced that the state would regulate the sale of Delta 8. Delta 8 contains the cannabinoid THC, but at a lower level than what is found in cannabis. It is not a controlled substance under federal law nor in Kentucky, and a court recently ruled its legality in the state.

The executive orders come soon after Gov. Beshear assembled the Team Kentucky Medical Cannabis Advisory Committee over the summer to travel throughout Kentucky and hear Kentuckians' views on the subject after legislatures failed to pass any significant rulings at the beginning of 2022.

On Sept. 30, the Governor released the committee summary that validated Kentuckians' opinions that it is time for the Commonwealth to take action on legalizing medical cannabis.

New Cannabis Research Center Established at the University of Kentucky