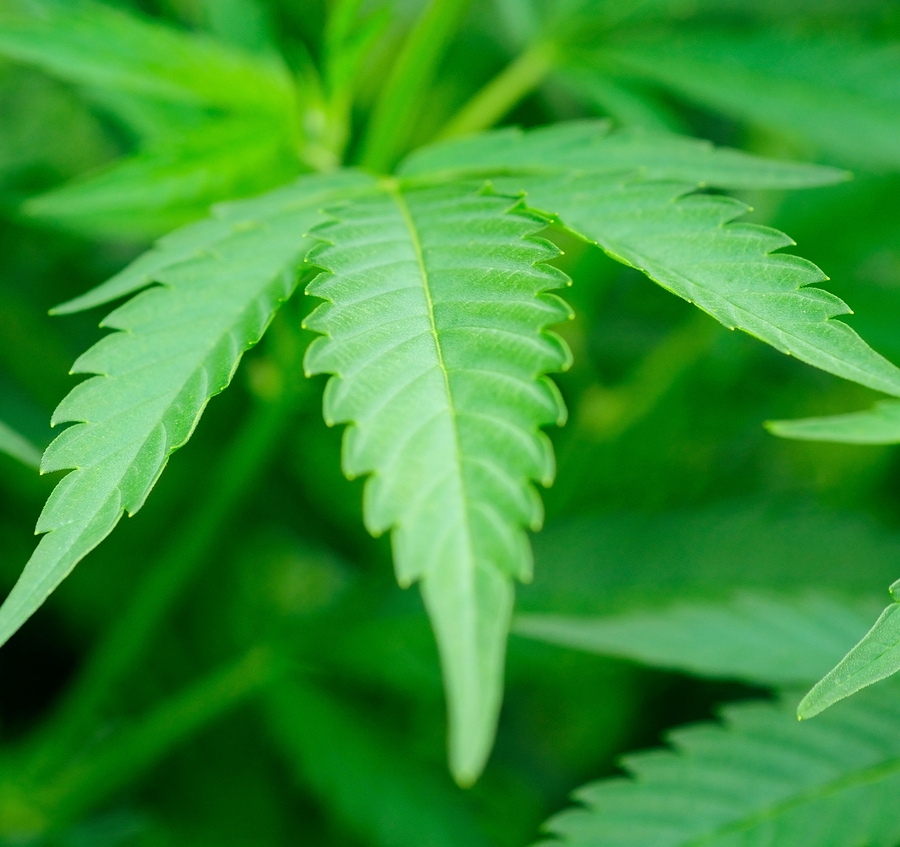 When a state decides to legalize the sale of cannabis – either for recreational or medicinal purposes – the state then has to find some way of regulating that cannabis. And in order to regulate it – they must test it.

Earlier this month, California laid out the roadwork to how cannabis will be tested in that state – and what it will be tested for – so that dispensaries will know how they will be regulated. Proponents say this will make the drug safer for those who choose to consume it. Detractors say that some of the tests are unnecessary and will drive up costs.

What are the New Regulations?

The new regulations focus on medical marijuana. The 46 pages of regulations include how many pesticides can be found in samples and how laboratory staff must be dressed. Things like this are standard for scientific testing.

It makes sense to test for pesticides, but the regulations also require testing for heavy metals, and aflatoxins. Aflatoxins can lead to cancer and are produced by certain molds. The focus on aflatoxins likely came about due to a study released earlier this year. The study by UC Davis scientists found that samples from 20 Northern California dispensaries had bacterial and fungal pathogens that could be dangerous if ingested through joints or vaporizers by someone with a weakened immune system. The names of the dispensaries the samples were taken from were not given.

Robert Martin, who directs CW Analytical Lab says that the new regulations will require him to purchase new, expensive equipment, and this cost, in turn, will need to be passed on to the consumer.

In addition to heavy metals and aflatoxins, cannabis products will have to be tested for several other compounds. Residual solvents, microbiological contaminants, mycotoxins, and homogeneity are among the things that will be tested. Labs will also be required to report, in milligrams, the amount of THC, THCA, CBD, CBDA, CBG, and CBN. Labs may also test for the amounts of terpenes. The threshold for a “pass” is if the stated levels vary no more than 15%.

What Does it Mean for Dispensaries?

Dispensaries without lab access will still be allowed to sell their product for at least six months, but must label it “untested.” At first, the state has recognized that the number of accredited labs will not be able to handle the amount of product being sent for analysis, but they expect there to be enough labs opening within six months to handle the demand.

In order to help labs meet demands, the state plans on handing out provisional licenses to labs so that they may be able to operate while undergoing the 18-month approval process to obtain an annual license.

Dispensaries will be affected by having to pay for the extensive laboratory testing mandated by the state. These costs will undoubtedly be passed on to patients. However, the testing does have a medical benefit. Since a detailed analysis of cannabinoids is part of the testing, dispensaries will be able to customize sales to each patient’s needs. Plus, the patient can be assured that the amount of specific active ingredients in their medicine won’t change too dramatically from batch to batch.

While California has a long road ahead for the testing of medicinal cannabis, it is a road that those in the industry agree needs to be traveled. Patients deserve to know the quality of the medication they are receiving. They also deserve to know that it is safe and free of pesticides and other substances that may cause health issues. Once California settles on a standard, other states are likely to follow suit. 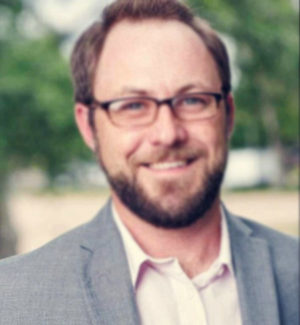 Michael is a marketing and creative content specialist at GotVape.com with a primary focus on customer satisfaction. Technology and fitness combined with healthy lifestyle obsession are his main talking points.

All posts by Michael Jacobs 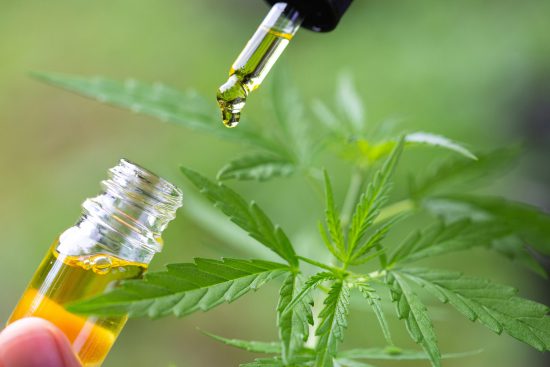 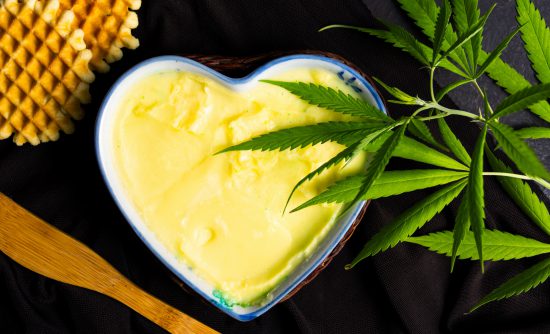