Albania May Legalize Medical Cannabis And Industrial Hemp for Export 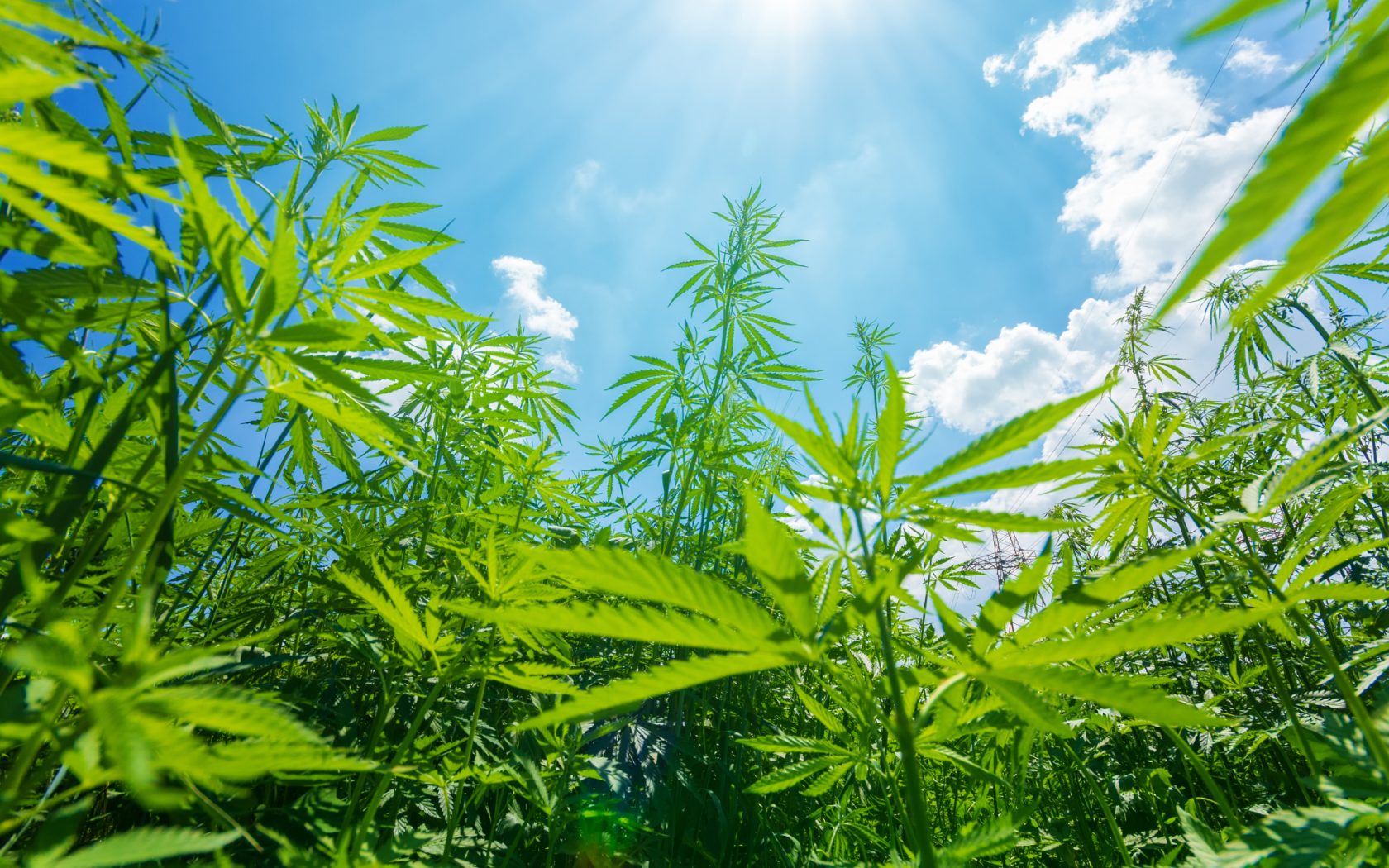 Albania may soon join a growing list of European countries that have legalized medical cannabis and industrial hemp cultivation. Despite the progressive move, Albanians will not have access to cannabis. The cultivation, trade, and production will solely be for export.

The draft regulation designates a national agency for managing the cultivation and processing of the cannabis plant for both medical and industrial purposes.

The bill would permit cannabis and hemp production on up to 370 acres of land starting in 2023. The Council of Ministers would issue renewable licenses for cannabis production.

Cannabis companies that want to participate in Albania's medical cannabis and industrial hemp programs must show assets of at least $85,000, employ 15 people or more, and pay a 1.5% tax on overall annual revenue.

However, the most significant part of the proposal is that the cultivation, production, and trade of medical cannabis and industrial hemp would be for export only.

Unfortunately, this means Albanians won't have access to the many benefits of medical cannabis or industrial hemp.

The draft bill is available for public comments before it eventually reaches Parliament.

Opposition parties have criticized the proposal to Albania's Prime Minister Edi Rama. The most significant criticism of legalization points to the possibility of an increased illegal trafficking market under the pretense of medical use.

Many of Rama's critics say the draft bill would benefit Rama's friends and allies. According to the opposition party leader, Enkelejd Alibeaj, "Everyone knows that in Albania, criminality and corruption are at the highest levels, keeping this enterprise under control is nearly impossible," he posted on Facebook.

The announcement of the draft proposal came soon after the United Nations Office on Drugs and Crime (UNODC) ranked Albania in the top ten countries for the cultivation and distribution of cannabis in its most recent World Drug Report.

Moreover, Albania is one of the largest outdoor producers of illegal cannabis in Europe, despite the government's failed efforts to reduce its propagation.

Regions such as Lazarat and the mountainous region of Dukagjini became the country's symbols of cannabis cultivation.

Although authorities seized massive amounts of cannabis and thousands of plants from both cities in 2014, the illegal trade continues to grow so much that in 2016, Albania witnessed an unparalleled spread in cannabis cultivation all over the country.

Law enforcement boosted their efforts against the unprecedented growth, bringing cultivation rates to historic lows over the past few years, but organized crime diversified drug trafficking pivoting to cocaine.

Adult-use marijuana is illegal in Albania and continues to be listed as a controlled substance by the Law of Narcotic and Psychotropic Substances established in over twenty-five years ago. Thus, cultivation, production, trade, and possession are prohibited.

Medical cannabis is banned in the country as well. Physicians are, therefore, not allowed to recommend it to treat symptoms of health conditions, and the proposed bill announced a few weeks ago won't change the current status.

In a recent survey, more than 308,000 Albanians favored the legalization of medical cannabis, while only 148,000 were against it.

However, the decision to legalize medical cannabis and industrial hemp seems more motivated by financial gain than any further effort to rein in organized crime.

The draft bill is unlikely to chip away at the illicit business by licensing companies with capital.

Similarly, the proposed legislation centered on companies exporting the product would deprive Albanian citizens of the medicinal and industrial benefits of medical cannabis and hemp.