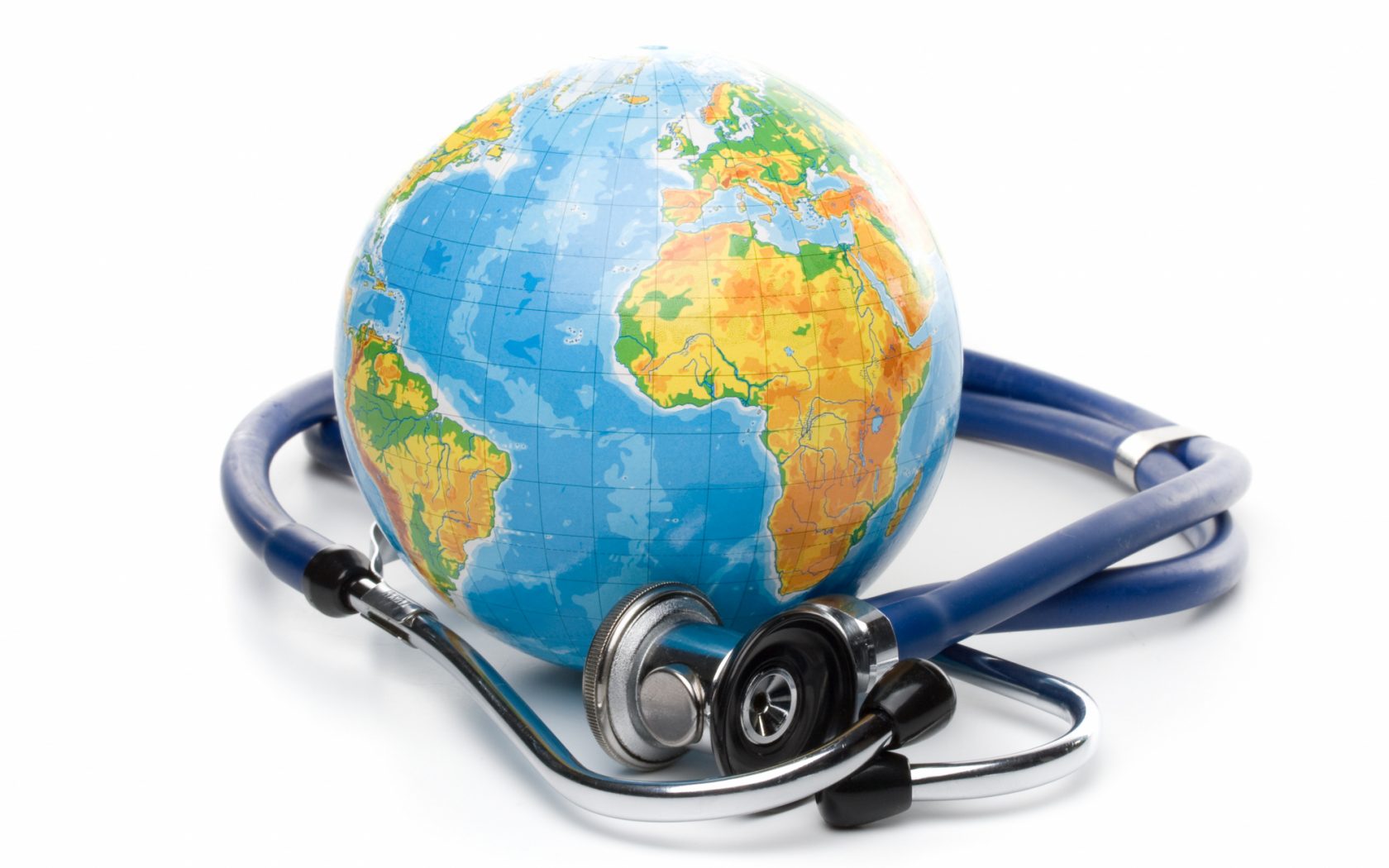 I was born and spent my childhood in West Africa (Nigeria). Although there are many western medicine is readily available, medicinal botanical herbs are usually the first line of therapy in prophylactic or management of disease states in this part of the world.

My earlier encounter with medicinal herbs was using botanical in the management of minor ailments ranging from constipation, diarrhea; to major conditions such as fever and malaria.

Although people in Africa and other non-western societies are very knowledgeable about botanical, plants such as cannabis and psychedelics are a “no-go zone.” 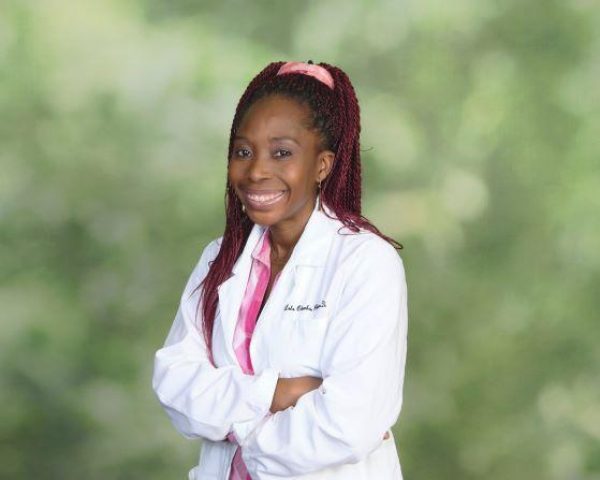 Like most conservative families, I was told very early as a child to never mess with illegal drugs; and cannabis was considered part of the illegal drug genre. In my culture (just like here in the United States) there were many myths and a lot of misinformation propagated by supporters of the “war on drug” campaign.

Although cannabis was presented as an illegal drug, I knew of people that self-medicated with the plant with little to no adverse effects as a result of their usage.

As a clinical pharmacist, the nature of my job has zero tolerance for any form of illegal drugs. Cannabis is considered an illegal drug due to its classification as a Schedule 1 drug in the Control Substance Drug Classification, along with drugs like heroine, peyote and LSD.

A drug like cocaine is classified as a Schedule 2 drug below cannabis (meaning cocaine may have some medicinal properties, while cannabis does not. Really?).

As an individual living with physical disability (I had polio as a child which resulted in partial paralysis in my right leg), I had to wear a full-length prosthetic leg brace to be able to not just walk, but also to stand straight.

Cannabinoid products such as topical balms have made it possible for me to bear the pain (peripheral neuropathic pain) associated with long term use of prosthetic brace made of titanium and pure leather (especially in places like Florida and Houston, TX.)

I personally have experienced better relief from cannabinoid products compared to over the counter (OTC) topical products. I used cannabinoid products not just to help with pain, but as full health, beauty and wellness regimen by using products such as hemp tinctures as daily supplement, to cannabinoid-infused hair and skin care.

Professionally, I became fully active in the cannabis space by self-educating myself about the history of cannabis plant and botanical about four years ago.

As a clinician, stepping into the cannabis space was a “no-no” for many of my colleagues due to the fear of loosing their license and the “not so defined gray area” surrounding cannabis legalization.

For me, I just couldn’t stand on the side line. I saw a need for evidence-based information that very few people working in the space have the background to provide.

After the passage of the Farm Bill by the congress in 2018, seeing the explosion of CBD-hemp products flooded the market with very little directions on how to use or the potential drug-drug; drug-disease interaction was more than enough push for me to step in. 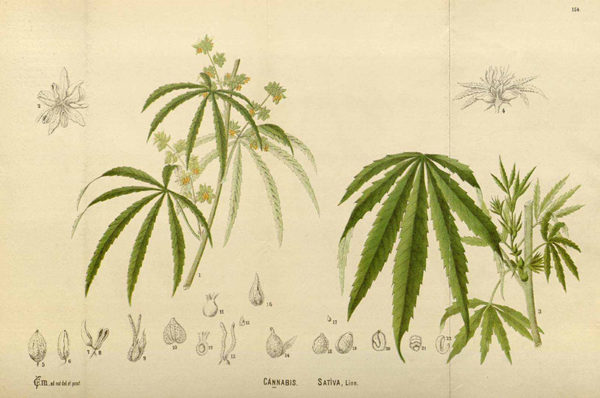 Pharmacist are the drug experts. We spend years learning about mechanism of action and the best route of administration for various drugs and disease states.

With my background, my aim is to help educate the general public about the potential health benefits of botanical especially cannabis and help speed up de-stigmatization of all medicinal herbs.

It breaks my heart to know that once upon a time, the cannabis plant was used to manage almost every ailment under the sun. Even the doctor’s offices and “big pharma” such as Eli Lilly were said to have compounded this plant extract and sold as tincture to their patients and clients.

How did this change so suddenly that the same cannabis plant is now so dangerous that we can’t even teach our healthcare professionals about its historic medicinal properties and usage?

What kind of cannabis research is needed that hasn’t been covered yet?

Although we’ve made great strides in the last ten to twenty years when it comes to clinical trials geared towards cannabinoids, the main studies that need to be done before we can even start considering cannabis as a medicine are the toxicology studies.

Toxicology studies should be the first step in clinical trials and is very expensive.
For the studies to be done, the federal government will have to be involved. 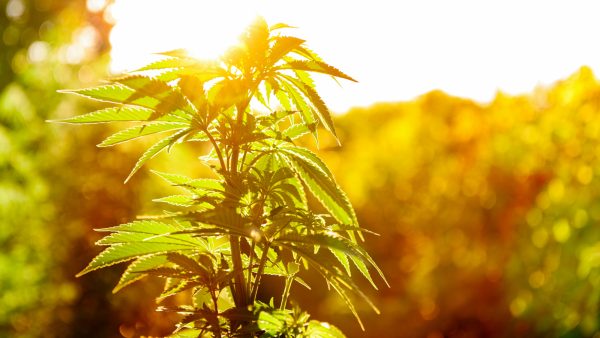 Where do you see medicinal cannabis in the next five years?

I see medicinal cannabis and botanicals such as psilocybin continuing to grow all over the world, especially in Europe, Asia and Africa. South Africa’s supreme court recently legalized both recreational and medicinal cannabis.

According to the court, cannabinoid usage was declared as the fundamental human right of the South African people. Ghana, a country in West Africa, also legalized medicinal hemp recently.

Unfortunately, here in United states, how far we proceed in the federal legalization journey will depend on the political terrain and how deep the pockets of lobbyist from the “big pharma” and corporations are.

My fear is that, while we continue to play politics here in US, the rest of the world, that used to wait for us to lead are no longer waiting. My worry is that we’re going to be left behind playing catch-up to the rest of the world, especially in the area of healthcare and the economic boom that the emerging market is bound to bring.

What is your advice to first-time cannabis users?

My advice to the first-time cannabis user is the same advice that I give all my patients that come into the pharmacy, either to pick up their medications for the first time, or consultation about OTC medication; which is “start low and go slow.” Starting low, going slow is the cardinal rule of pharmacy.

Do not gulp down five pieces of cannabis-infused brownie just because it tastes good and you “don’t feel it’s effects immediately” It takes average of 1-2 hours for an edible to be digested and for individual to feel its effects. Cannabinoids such as THC is converted from an inactive delta 9-THC to its active long-acting metabolite delta 11-THC.

Cannabinoids like other medications and supplements should be dispensed based on individual’s need. We’re all made up of a different genetic composition, and this should be put into consideration when dosing cannabis.

Patients should also consult their primary care physician or health care provider before starting or stopping any medication including OTC supplements and cannabinoid products.