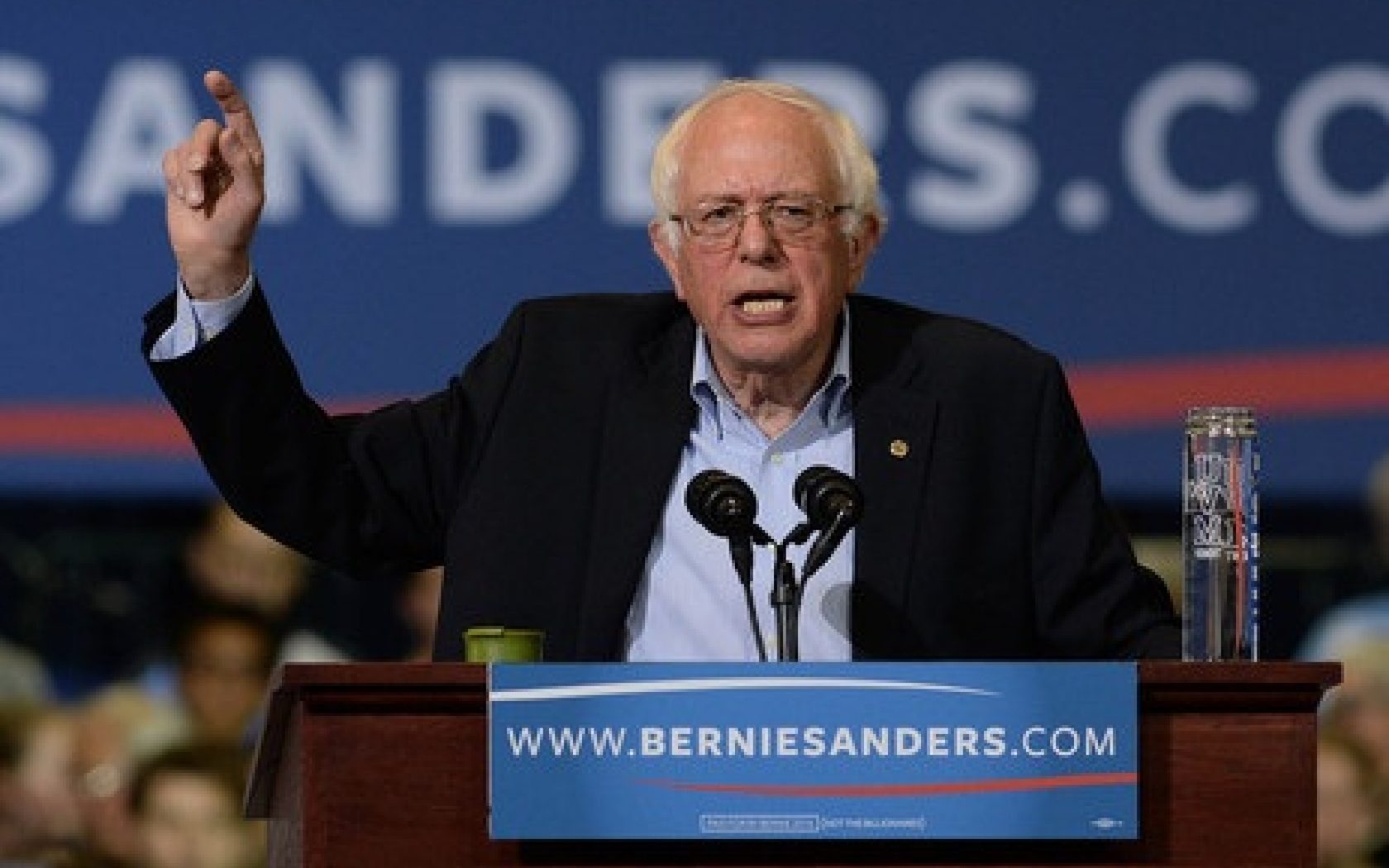 Image Credit: Photo by Darren McCollester/Getty Images, taken during a rally at the Boston Convention and Exhibition Center October 3, 2015 in Boston, Massachusetts.

This bill would remove Marijuana from the Controlled Substances Act and let States set their own policies.

On Wednesday, November 4th, Democratic presidential candidate Sen. Bernie Sanders (D-VT) submitted a bill to the Senate that would end marijuana prohibition on the federal level and allow states to decide their own marijuana policies. This is the first bill of its kind to propose removing mention of marijuana from the Controlled Substances Act. Marijuana is currently a Schedule I drug, meaning the federal government claims it has no medical or therapeutic uses, is extremely dangerous and addictive, and cannot be used safely, even in a clinical setting. Under the Ending Federal Marijuana Prohibition Act of 2015, it would still be illegal to transport marijuana from a state where it is legal into another state where it is not. More than 700,000 people were arrested for marijuana offenses in the U.S. last year, amounting to significant money, time, and human resources wasted damaging the lives of nonviolent offenders.

“Many legislators and citizens are still hesitant to move forward with marijuana legalization initiatives in their home states because of the federal ban, which may contradict state law, making both laws difficult to follow or enforce, and making banking transactions all but impossible.” said Maj. Neill Franklin (Ret.), executive director for Law Enforcement Against Prohibition (LEAP), a criminal justice group working to legalize marijuana.

The introduction comes shortly after a Gallup poll showed 58% of Americans support marijuana legalization, regulation, and taxation, and after Senator Sanders’s announcement of his own support of legalization, the first major-party presidential candidate to do so. Three other bills to reform marijuana policy have been introduced at the federal level this year. Sens. Cory Booker (D-NJ), Kirsten Gillibrand (D-NY), and Rand Paul (R-KY) introduced the CARERS Act, a comprehensive medical marijuana legalization bill. Sen. Ron Wyden (D-OR) introduced a bill to address the tax status of marijuana businesses, and Sen. Jeff Merkley (D-OR) introduced a measure that would allow state-legal marijuana businesses access to banking services.

Marijuana is legal for adults to possess and grow in Washington, D.C., and regulated in Colorado, Washington, Alaska, and Oregon for adults 21 and older. 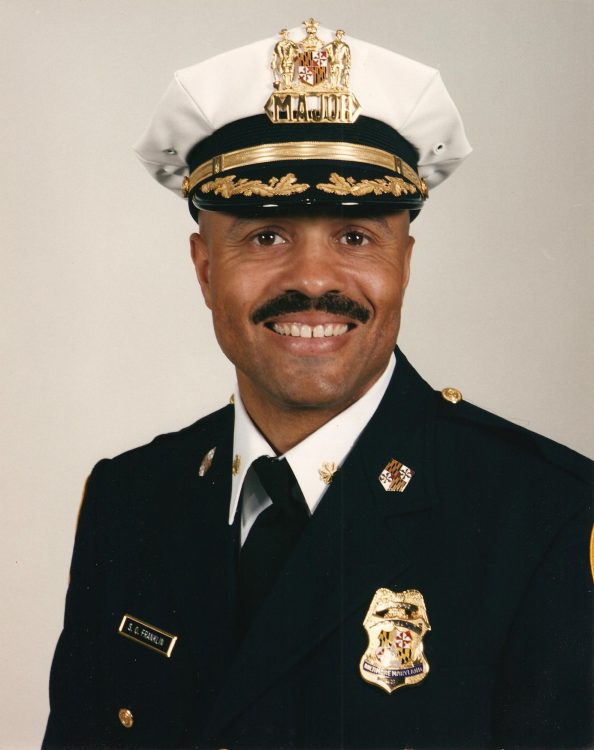