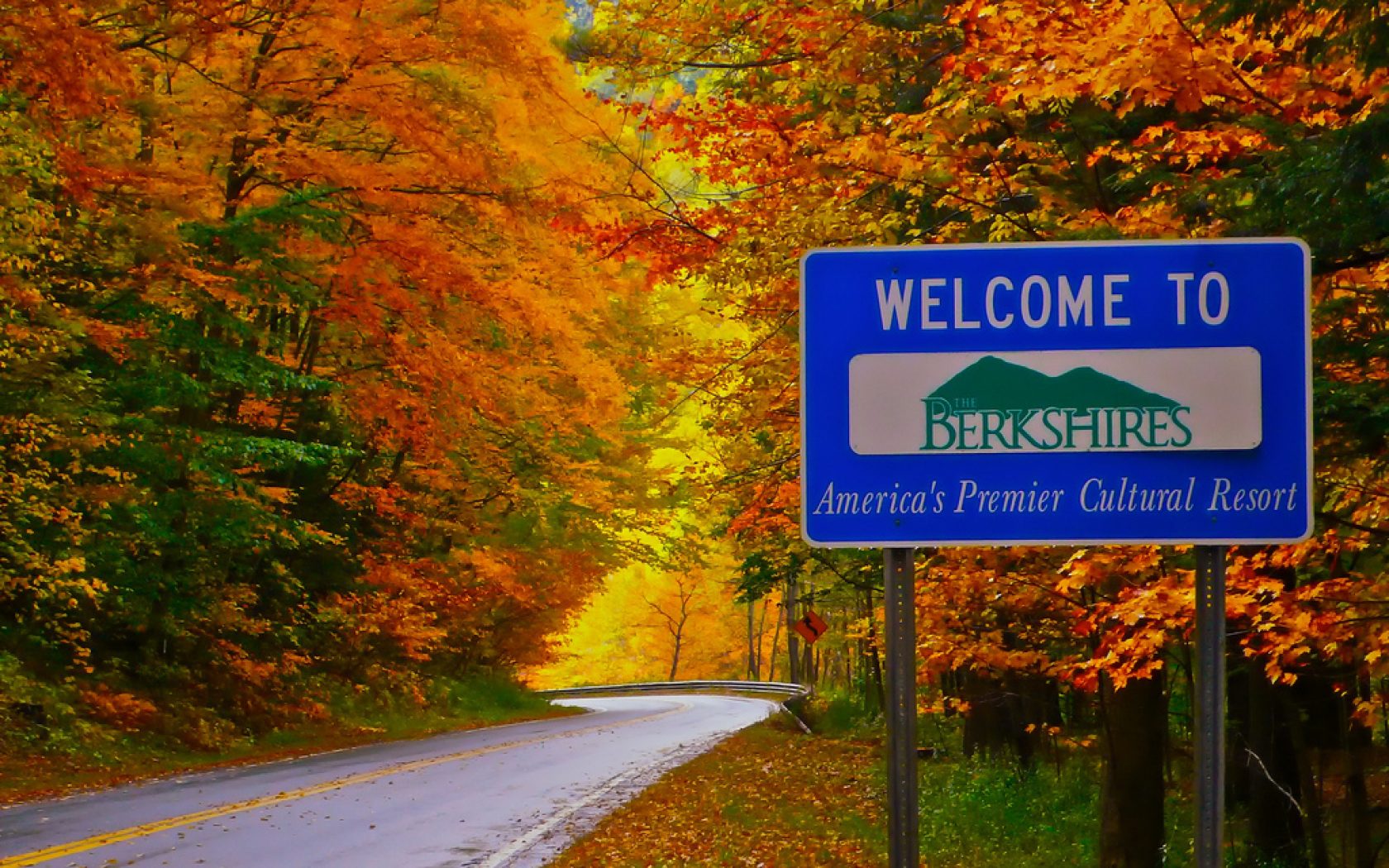 How I Got My Medical Marijuana Card in Massachusetts

After my first blog post for Hopegrown, My Journey of Hope was published in early May, Pete Lamptey & I discussed what would be the next logic step in my medical marijuana journey. We both decided that my second blog post would be about acquiring a Massachusetts medical marijuana card. My only caveat in our conversation was that I was not going to do a 'Step By Step' explanation as Massachusetts already has done that with their site:

How to Register with the Medical Use of Marijuana Program: Instructions for Patients

All that being said, here is my journey into applying and acquiring a medical marijuana card in the state of Massachusetts.

Looking For a Doctor...

My journey started with someone telling me that I had to get a recommendation from a doctor. After talking to a few people and doing some googling I found out that there is only ONE doctor in ALL of Berkshire County, where I live. In December 16th, 2016 Larry Parnass, Staff Writer for the Berkshire Eagle wrote the following VERY detailed article In Berkshires, another barrier to medical marijuana: Few doctors in county can recommend it. I searched and found the number for that ONE doctor, who happened to be local. I was told by someone to say, "I'm looking for a new primary" (care provider) when they answered the phone. I called their office and repeated those words. The receptionist at the clinic said they were not taking any new clients and that I needed a referral from my primary care provider. Fortunately, I had an appointment scheduled with my regular physician a couple of days later. After attending to my medical needs at my PCP appointment I asked if I could get a referral to the other clinic; and was told, "As we are federally funded..." once I heard the word federal I knew they would not be able to provide me with the referral I needed.

My next step was to find a doctor who could. After speaking with a few people (again) and googling (again) I found a doctor about an hour from me who could help me. I called them on Monday May 22nd and was told the first appointment available was on June 9th. I asked if they had any cancellations and was (surprisingly) told "YES as a matter of fact we have a cancellation TODAY at 3:30pm. I spoke with my friend who has a car and we hastily arranged for a road trip. Before leaving I downloaded and completed the questionnaire that the doctors office has on their website. Out the road we went, I was armed with a (VERY) detailed medical report from my February (last) visit to my internist in Costa Rica which listed several 'qualifying conditions' for Massachusetts Medical Marijuana.

The Doctor Will See You Now

It took us about an hour to drive to the doctor's office and maybe another 10 minutes to actually locate it once we got to the address they listed. I went into the doctor's office, confirmed my appointment and that I had already filled out their questionnaire. I was told by the doctor's assistant that the doctor would come out shortly and address all the three patients that were waiting to see him on the origins of medical marijuana and why the plant became illegal; as well as the pros and cons of using 'cannabis' (the word he repeatedly used).

Once he finished his (rather long) lecture, the doctor's assistant took my medical report and told me I would be seen after the two people in front of me. After a not too long wait, I finally was called into the doctor's office. The medical report I gave him and the questionnaire I filled out were littered with post-it notes and comments. The doctor asked me many questions about my illnesses, what traditional medications and therapies I had previously used. Once he was satisfied that my ailments qualified me for a medical marijuana card he filled out the Massachusetts state forms. At the end I was given some forms that included a passcode for the State of Massachusetts Executive Office of Health and Human Services - Virtual Gateway website.

How to Register with the Medical Use of Marijuana Program: Instructions for Patients though it was not very easy to find.

Eight days later on Wednesday, May 31st I received a letter that I was approved for Massachusetts Medical Marijuana card and to log into the Massachusetts HHS website to print a temporary card. The permanent program card is mailed later and is similar to the image below. 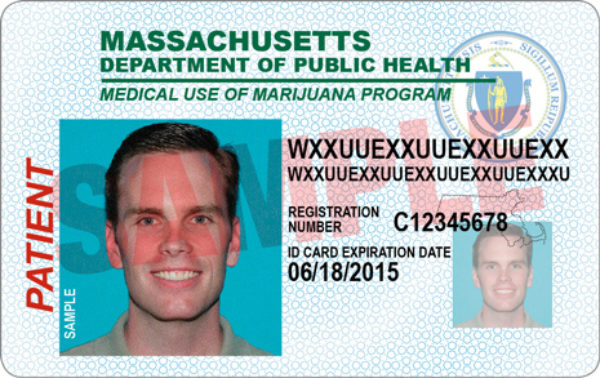 Later that day we took a road trip to NETA marijuana dispensary in Northampton Massachusetts but that's a story for another day.

My conclusions about getting a medical marijuana card in Massachusetts:

• Find a doctor in your area that writes medical marijuana recommendations

• When setting up appointments ALWAYS ask about cancellations

It took me 8 days from finishing the last part of the total application process until I was approved and given a (temporary) Massachusetts Medical card. The process is neither as hard as it looks nor as simple as it seems. I took the initiative to get it all done. 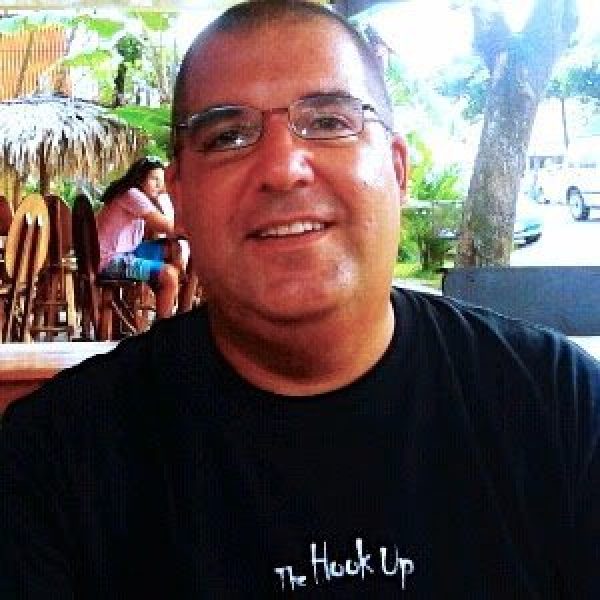 Over past 25 years I've lived and worked in 5 countries, fluent in 3 languages. Civilian battling (diagnosed) PTSD.

All posts by Jon Hochstat