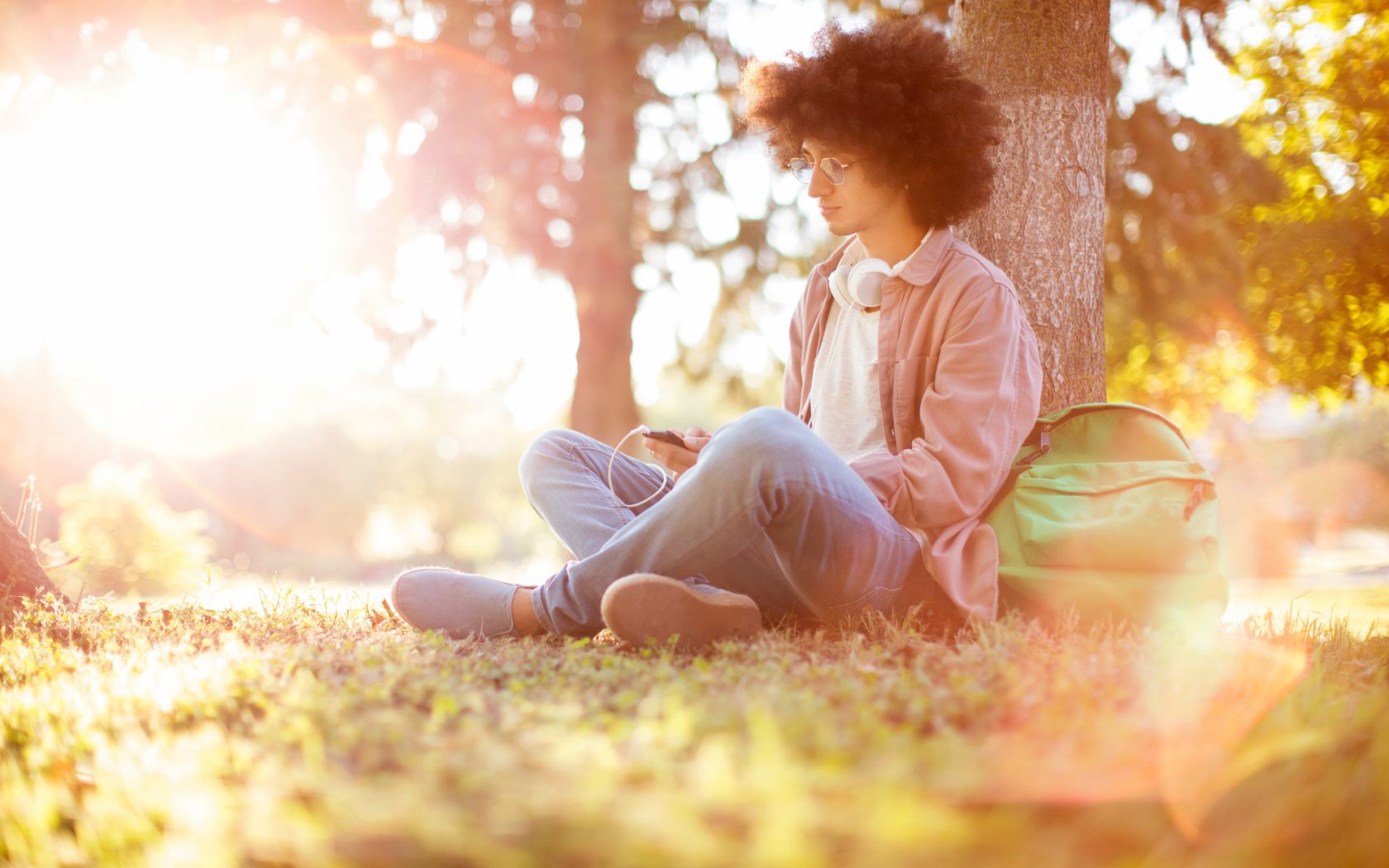 In this era of college freshman life, you can now take college courses and even attend pharmacy programs studying cannabis, further validating the many financially viable components of this plant and the scientific evidence that once held our American flag together with its industrial hemp fibers.

Today, we're discussing cannabis with a full-time college student attending an HBCU (Historically Black Colleges and universities.) He's African American in his 20s, and his major is in public relations. Raised in a devout Christian home, he regularly attended Sunday school thanks to his grandparents; with that being said, here is our "anonymous" student feature.

I got introduced to cannabis when I was 15 years old. The friend group I was hanging out with at the time was going to smoke weed. I didn't know they were going to smoke until one of my closest friends in this group told me they would smoke, and I could join if I wanted to.

At this time of my life, I told myself I didn't want to ever smoke or drink, so I ended up telling him I wasn't going to smoke. It wasn't until I was 18 I started thinking I wanted to experience more things in my life and cannabis happened to be one of them. When I started smoking, I was very shocked at how tolerable I was compared to having a drink.

All my life, I was always told cannabis is worse than drinking because it's considered a drug, so I thought to never try it. I believe now for myself; cannabis is hyped up to be as terrible as cocaine or meth when it shouldn't.

What motivated me to eventually start working with cannabis is to spread the awareness that cannabis isn't as harmful of a drug as our schools used to believe it was.

Especially now, in this day in age, cannabis is legalized in more states and in talks with other states to be legalized. Many people are incarcerated for just having weed and facing years in prison. Other people who have committed an actual crime need to sit in those bars besides these innocent individuals. 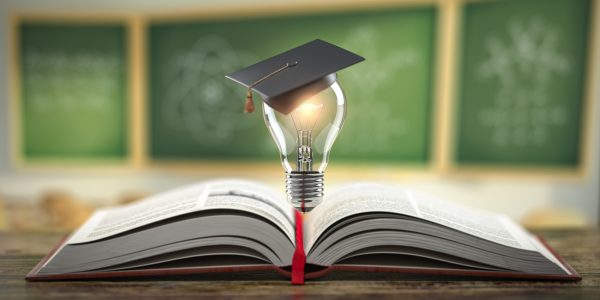 Do you think cannabis education for college students should be a standard course?

I believe cannabis education should be an option for college students to take. I don't think it should be a standard course because some people are still entirely against weed.

A mandated class about cannabis might cause uproar within the college community. If it was an option, many willing students would still be ready to take the course and share their experiences with their friends.

College students would probably know more about the class than the actual professor teaching it. I think this will get more people interested in learning more about cannabis themselves, which will ultimately get them to find out about this course and possibly take it.

I would like to see a mandated class focusing on different drugs, cannabis included, just to understand them because, at some point, college students come in contact with them. Many don't know what they are or how they affect you.

What kind of cannabis research is needed that has not been covered yet?

I would like to know about that for my personal knowledge to better understand cannabis and potentially prove my theory. I don't believe cannabis is worse than drinking alcohol. 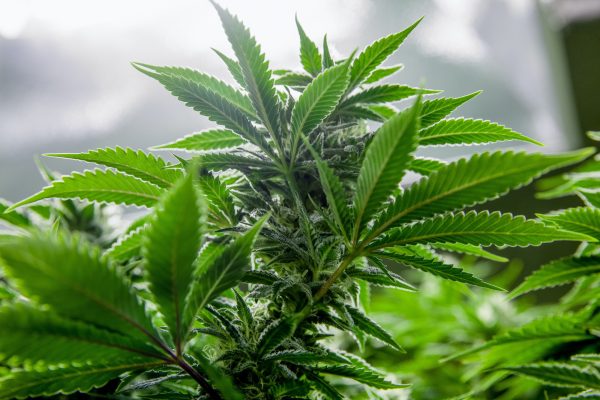 Where do you see medicinal cannabis in 5 years? (The future of cannabis)

In 5 years, I would like to see medicinal cannabis talked more about in hospitals to help people with struggling issues that cannabis can help with. The future of cannabis is happening right now. Still, we just have to continue pushing it forward with positive content that will help people better understand the health benefits.

What is the best advice you can give to a first-time cannabis?

I give the same advice to everybody whenever they tell me they want to try cannabis for the first time. Surround yourself with people that don't make you feel uncomfortable or judged because then you will have more of a positive experience.

For my first couple of times smoking, I was always around people I didn't feel comfortable with and judged me for how I was acting during that time. It makes all the difference surrounding yourself with the right people so you can fully enjoy the experience and feel secure about yourself.