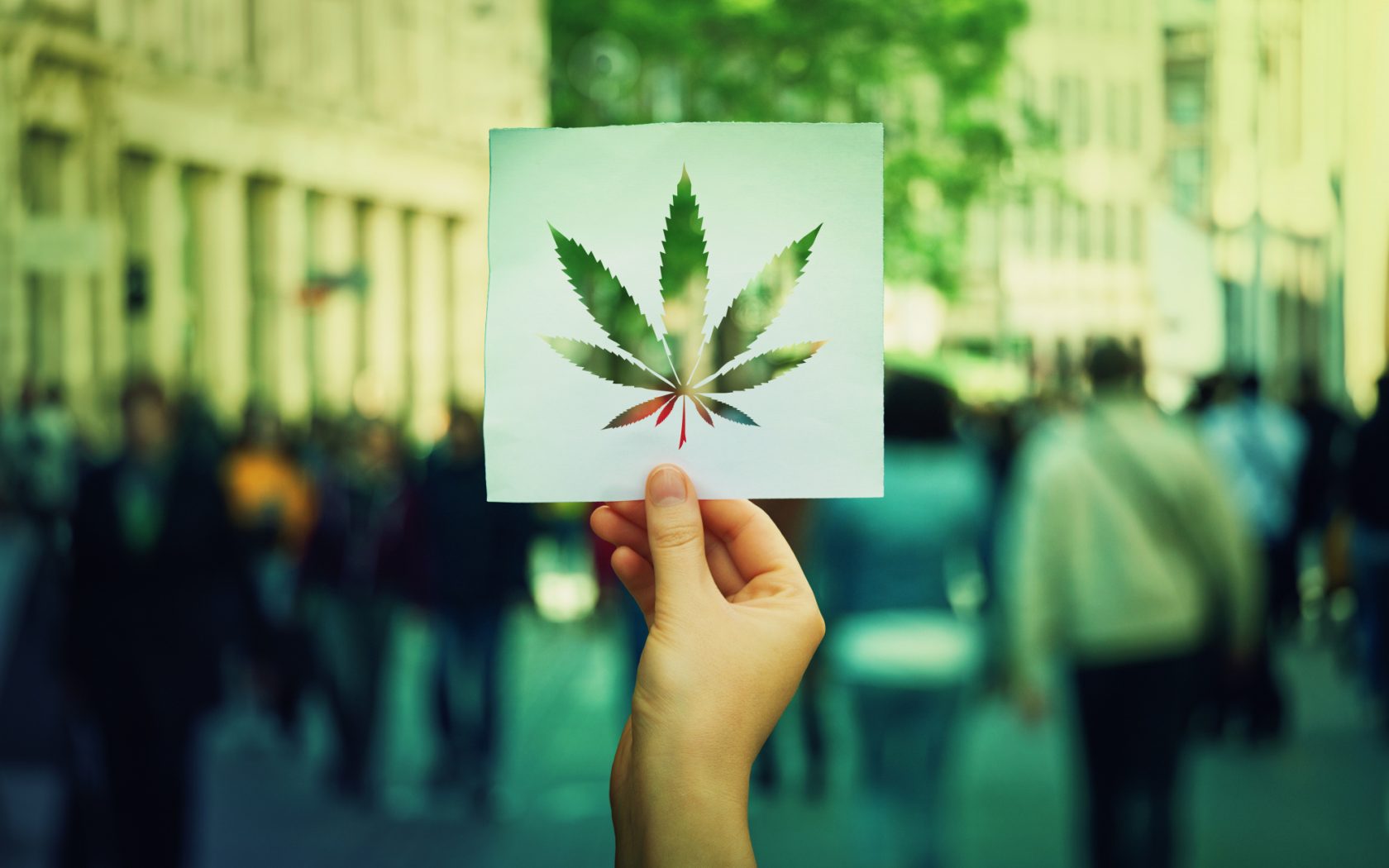 Yesterday, Oregon Governor Kate Brown announced that she is issuing pardons for 47,144 Oregonians convicted of possessing minor amounts of marijuana.

The amnesty will affect those convicted of possessing one ounce or less of cannabis before 2016, when they were 21 or older. The governor's pardon applies in suits where possession was the sole charge and there were no victims.

According to her office, the pardon will impact approximately 45,000 people and excuse $14 million in fines and fees associated with the offenses.

In her statement, Governor Brown said,

Brown said she decided to issue the pardon in an effort "to right the wrongs of an inequitable, flawed, and out-of-date criminal justice system in Oregon when it comes to individual possession of marijuana."

Brown also said, "Oregonians should never face employment barriers, housing insecurity, and educational hurdles as a result of engaging in something that is completely lawful and has been for some years.

This pardon will remove these hardships. And while Oregonians use cannabis at similar rates, Black and Latino individuals have been incarcerated, prosecuted, and convicted at disproportionate rates."

According to Gov. Brown's office, the pardon affects only convictions on the state level due to the Oregon Judicial Department database, which doesn't have access to county municipal and locally-operated city court files.

According to the governor's office, Brown's decision won't result in anyone being freed from incarceration because, currently, no one is incarcerated in Oregon solely for possessing one ounce or less of marijuana.

The pardon announcement is the latest action from the governor taking on a flawed criminal system that disproportionally affects people of color. For instance, in 2020 and 2021, Brown granted amnesty to more than 1,000 people convicted of crimes.

Brown has issued far more commutations than her predecessors. Although criminal justice advocates have voiced support, the governor's actions have sometimes drawn criticism, including an objection from Oregon Senator Ron Wyden this year.

However, in a statement issued yesterday regarding the announcement from Gov. Brown's office, Wyden expressed he supported the governor's decision to grant amnesty in the case of simple marijuana possession convictions.

"Pardoning simple possession in the state of Oregon is essential to fix the harm done by the failed War on Drugs policies," Wyden said. "It is the proper use of the governor's clemency powers, and I hope that every state governor and legislature will follow suit. Americans have invariably shown overwhelming support for the expungement and reform of our cannabis legislation. It is past time for our Congress to act and start to right these wrongs at the federal level.
As we approach the end of this Congress, I will continue to push for meaningful marijuana reform and will fight to get as much done as possible."