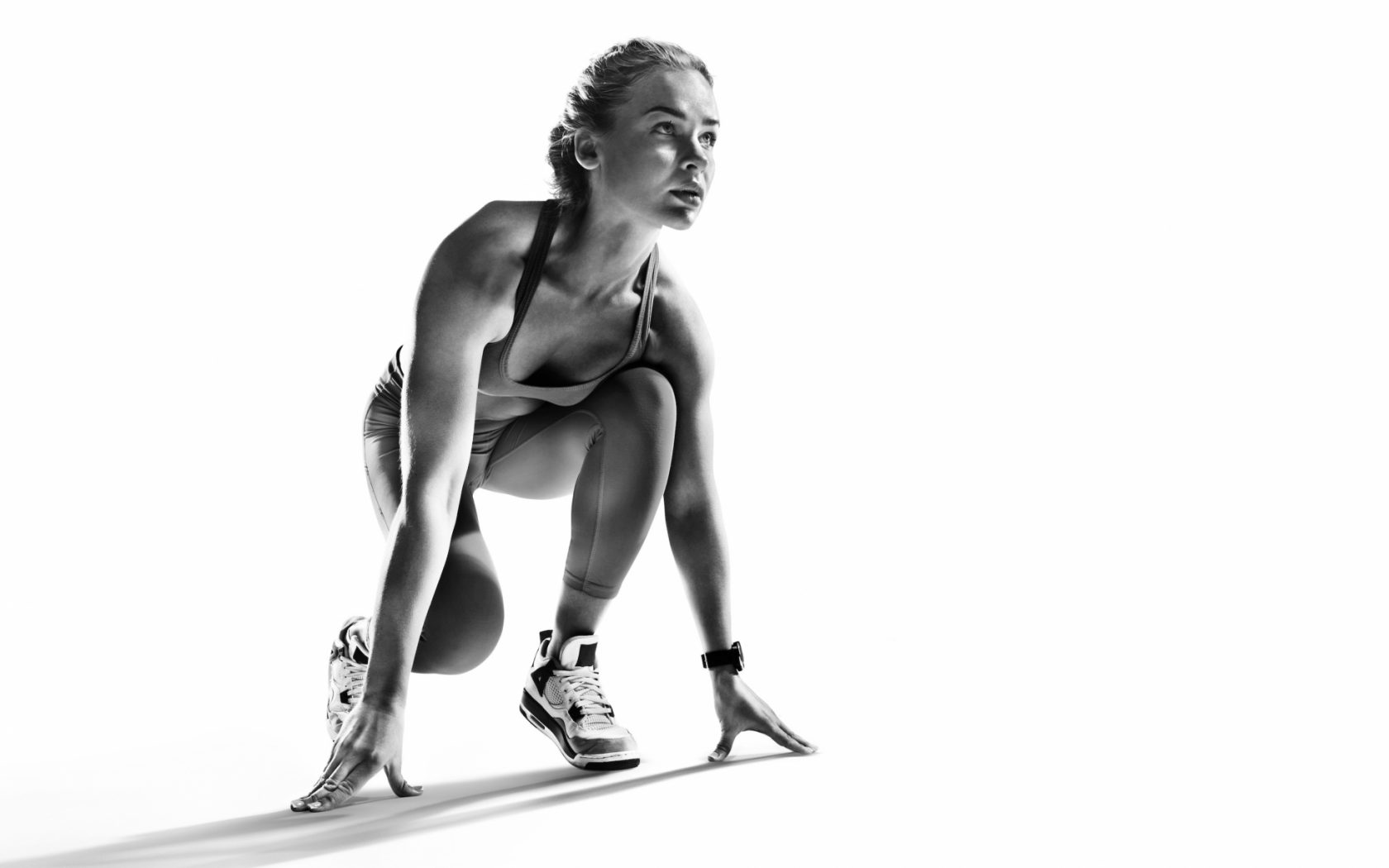 Athletes have been consuming over-the-counter non-steroidal anti-inflammatory drugs (NSAIDs) like ibuprofen (Advil) and naproxen sodium (Aleve) for decades, but they may not be as safe as once thought.

Chronic use of over-the-counter pain relievers poses greater health risks than previously known. According to the Mayo Clinic, long-term or frequent use of NSAIDs may increase your risk for heart attack and stroke.

Also, we are in the midst of an epidemic of opioid addiction and overdoses that kill tens of thousands of Americans annually. In such a backdrop, athletes are curious about and eager for cannabidiols’ (CBD) promises of pain relief and reduced inflammation without the risks associated with NSAIDs or opioids.

The developing interest and use of CBD could mark a major turning point for athletes as they seek recovery from training stress and try to manage both occasional and chronic pain.

The giant, glaring limitation is that right now the use of CBD and the ways it’s being delivered are ahead of the science.

Athletes apply excessive stress to their bodies, leading to pain and inflammation greater than what our endocannabinoid system can handle.

The endocannabinoid system works to maintain a balance in our body by using naturally occurring cannabinoids and cannabinoid receptors found throughout our immune and nervous systems. When the stressors of physical exertion overwhelm our systems, we lose that equilibrium.

We now know, according to UCLA Health, that the endocannabinoid system is involved in a variety of processes, including pain, memory, mood, appetite, stress, sleep, metabolism, immune function, and reproductive function. These functions all contribute to stabilizing your internal environment.

For athletes, CBD and the rest of hemp’s most active ingredients may help them better adapt to their training. Think of the metabolic state that follows a tough workout: body temperature is high, and cortisol levels through the roof. Additionally, muscle proteins have broken down, and stored sugar in the form of glycogen is almost completely depleted.

It’s not exactly a picture of balance.

A small but ever-growing number of athletes have already caught on to the benefits of CBD. Former pro cyclist Floyd Landis has kicked an opioid habit with the help of CBD; golfer Bubba Watson promotes CBD despite PGA-tour warnings. Even record-setting strongman Eddy Hall praises CBD for recovery on his YouTube channel.

You can also find plenty of UFC fighters starting to use CBD during their recovery, and major professional sponsorships by large CBD companies around the world.

With increased acceptance of CBD for athletes comes a subsequent increase in research on the cannabinoid. And with each passing study comes a stronger case made for the use of CBD products to improve health and wellness, and athletes are just one group of people who are increasingly embracing its beneficial effects.