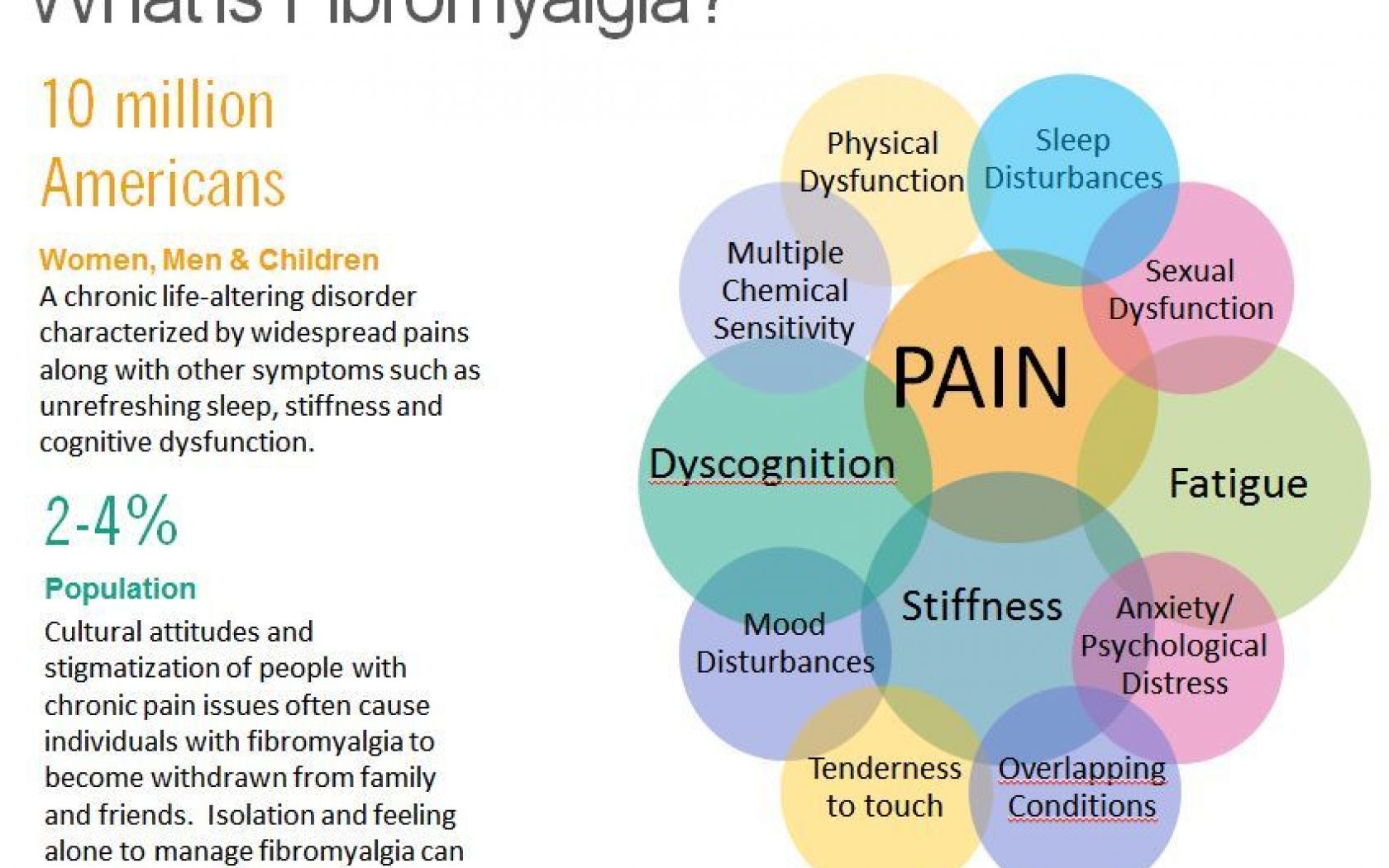 Back in 1986 I had a low grade fever that lasted for 6 months. The longer I was down with the fever, the worse it seemed to have gotten with exhaustion, weakness, and unbelievable pain. It would be later diagnosed (10 years later) in 1996 as Fibromyalgia and a secondary condition that I developed later, "Chronic Regional Pain Syndrome" as well from two trips and fall situations with my left foot. I was born with cerebral palsy, so to begin with, I 'wasn't normal' anyway. From 1986 until 2013 doctors literally rolled craps to figure out exactly what medications to put me on. It was lax and quite honestly "loosey goosey".

Not A Simple Fix

I had tests run, I took whatever medication they suggested, physical therapy (that caused such exhaustion that I literally collapsed afterwards on a flight of stairs in my in-law's home), spinal injections, and more tests.

Some of the medications were so toxic that I lost my hair in clumps, causing boils on my breasts and rear, and was so nauseated I thought I was taking chemo.  And when the 'medications' weren't helping for pain, what happened was doctors got frustrated and mad. I wasn't a simple fix!

One doctor wanted to put me on Oxycontin, I refused, being that I am very allergic to opioids, I couldn't see the point of doing this. In the end they threw dilaudid at me;  after having put me on numerous SSRIs, SNRIs, some antipsychotics drugs they were attempting to "use out of box" along with Zofran to deal with the nausea of the allergy reaction to the Dilaudid, as well as promethazine;  one nausea medication didn't handle it all. They had me on Imitrex for my migraines, and in total, I was on 23 medications each and every day.

Then something happened: they added sleep medication on top of all this mess: ROZEREM. Rozerem on top of Melatonin, all these serotonin drugs AND morphine finally took it's toll, It didn't increase my sleep or reduce pain, what it did was cause 'sleep psychosis' along with Serotonin Syndrome.

I had 104.5 fever, it took 2 hours to get it down. I vomited and had seizures, along with shaking, diarrhea, and started to have severe pain to the point I literally couldn't SEE.

I wrote a poem (if you can believe this during the hell I was in), slapped it online to a page I was using to discuss Fibromyalgia. It was then that we received excellent advice from a good friend; a very reliable friend online recommended we look into cannabis.

Mary and her husband, Raymond live in Eugene, Oregon and have been together for over 20 years.

All posts by Mary Miller