Can I Fly with CBD Products? 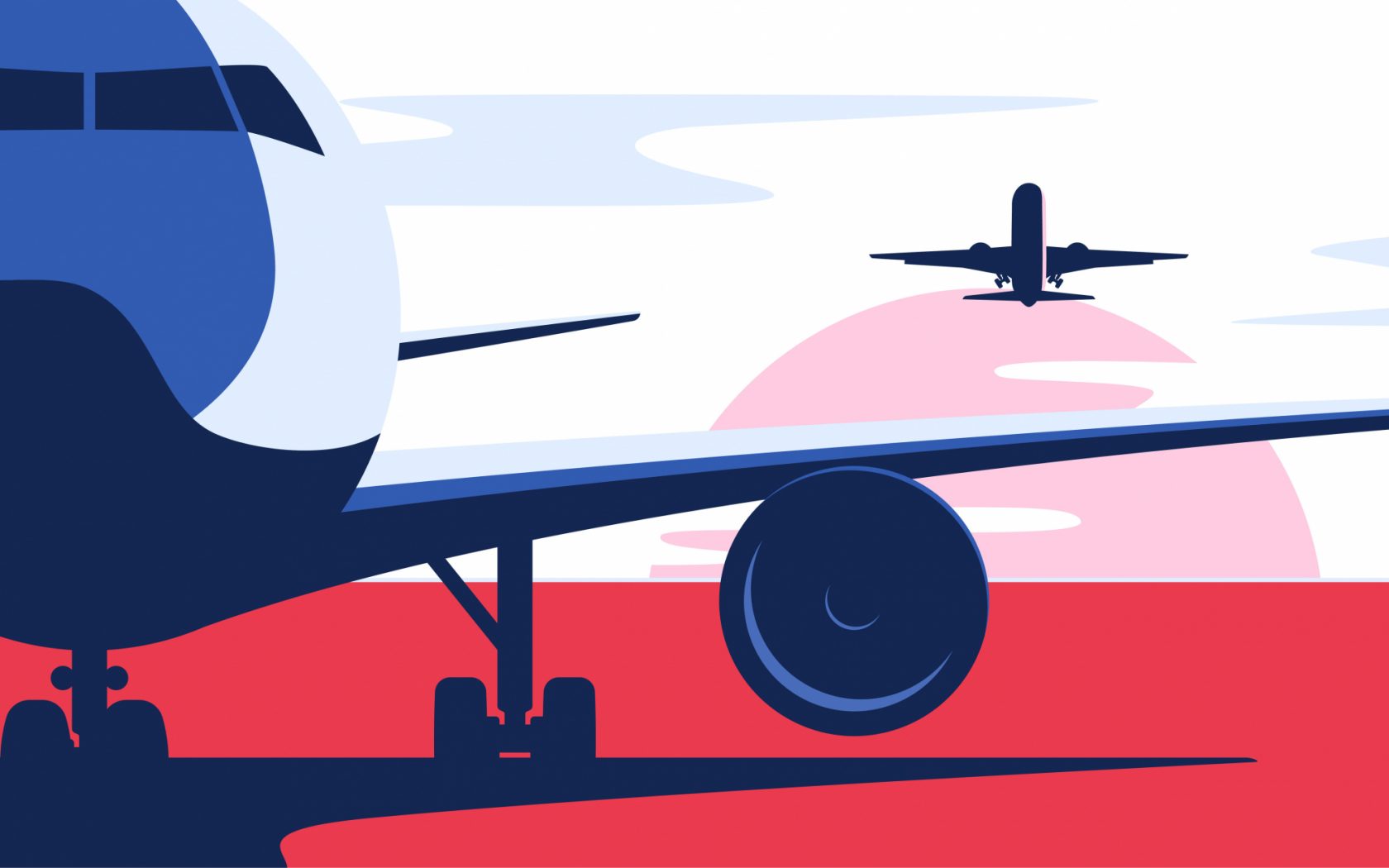 The nation's relationship with cannabis is ever-evolving. While marijuana remains illegal under federal law, Mississippi became the 37th state to legalize it earlier this year.

The list also includes the District of Columbia, Guam, the Northern Mariana Islands, and four permanently inhabited U.S. territories that have some form of legalization. Other states have decriminalized marijuana but not legalized it altogether.

The state of Illinois recently legalized adult-use marijuana. As a result, its major airports, O'Hare International and Midway, are now equipped with cannabis amnesty boxes located at the end of every security checkpoint.

The bins are available for travelers who arrive with cannabis products and don't want to risk breaking the law by flying with them.

So, to be clear, can I fly with cannabis?

No. Here's why. According to legal experts, carrying marijuana onto a plane is a federal crime. Even if you are traveling from one legal state to another, marijuana is still illegal under federal law, and federal law governs airplane travel in this country.

The U.S. government regulates the airspace you'll be traveling through; hence, why it can't come on your flight. That includes flying within states where marijuana is legal (or decriminalized) or flying between states — even if both allow it for recreation.

If you fly out of a state with cannabis, you've broken the law of the state that you purchased it in. You've also broken the state law that you're going into violated federal laws.

Can I fly with CBD?

As long as your CBD products do not consist of more than 30% THC or are FDA-approved, you are clear for takeoff. Products containing liquid or food must comply with the standard TSA carry-on policy (3.4 oz or less per liquid item, for example).

What if TSA finds my CBD products are over the THC limit?

TSA’s prime concern is passenger safety and detecting potential threats to aviation. The TSA websites states: TSA security officers do not search for marijuana or other illegal drugs.