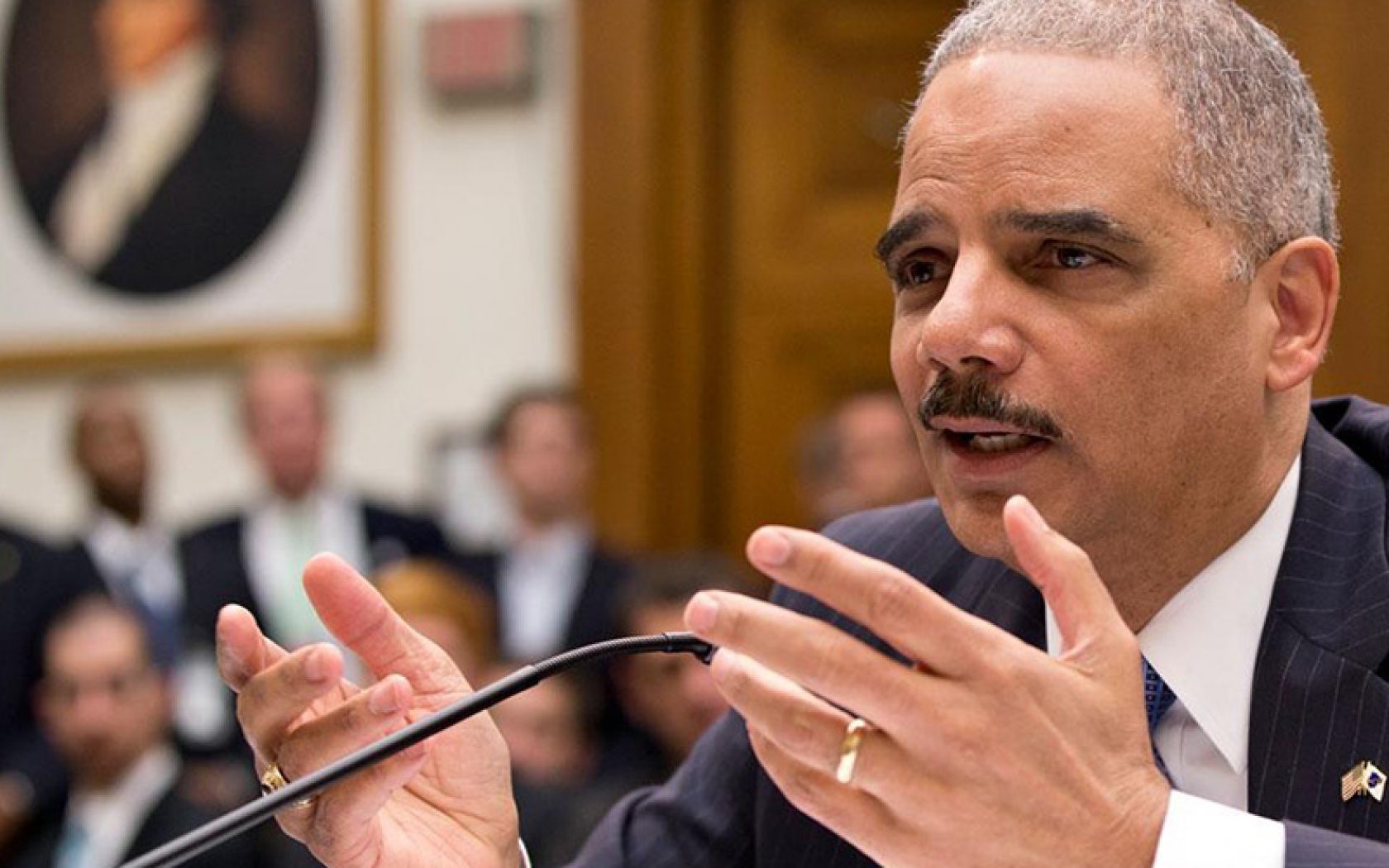 In a detailed PBS interview published Tuesday, Former Attorney General Eric Holder said marijuana should be rescheduled. Marijuana is currently listed under Schedule I of the Controlled Substances Act, a category relegated to drugs that have no safe medical uses and extremely high potential for abuse and addiction. Placement in this category makes domestic research into the effects of marijuana extremely difficult and often impossible. Marijuana’s placement has been widely criticized and disputes mounting ever-growing evidence from other countries.

“I certainly think it ought to be rescheduled…so at a minimum, I think Congress needs to do that,” Holder told PBS. “Then I think we need to look at what happens in Colorado and what happens in Washington.”

“I believe Holder’s statements will inspire more high-ranking officials to speak publicly about the injustices they see in our failed marijuana policies,” said Maj. Neill Franklin (Ret.), executive director for Law Enforcement Against Prohibition (LEAP), a criminal justice group working to legalize marijuana. “Ultimately, his support will move us closer to ending marijuana prohibition for good.”

Rescheduling marijuana to a more lenient Schedule III could increase the ease with which researchers can study the drug in scientific and clinical settings as well as allow state-legal marijuana businesses the same business expense tax-deductions enjoyed by other companies. Rescheduling would also encourage states considering legalizing, regulating, and controlling the drug to carry out the will of their voters. A 2015 Gallup Poll found that 58% of Americans support legalization.

Marijuana is currently legal for adult use in Colorado, Washington, Oregon, Alaska, and the District of Columbia. Twenty states report marijuana legalization efforts for 2016.

LEAP is committed to ending decades of failed policy that have created dangerous underground markets and gang violence, fostered corruption and racism, and largely ignored the public health crisis of addiction. Marijuana prohibition has damaged the relationship between communities and police and has ultimately diverted the penal system’s attention away from more important crimes.