SGT. PATIENT: From Mortars to Marijuana, A Veteran's Path To Wellness 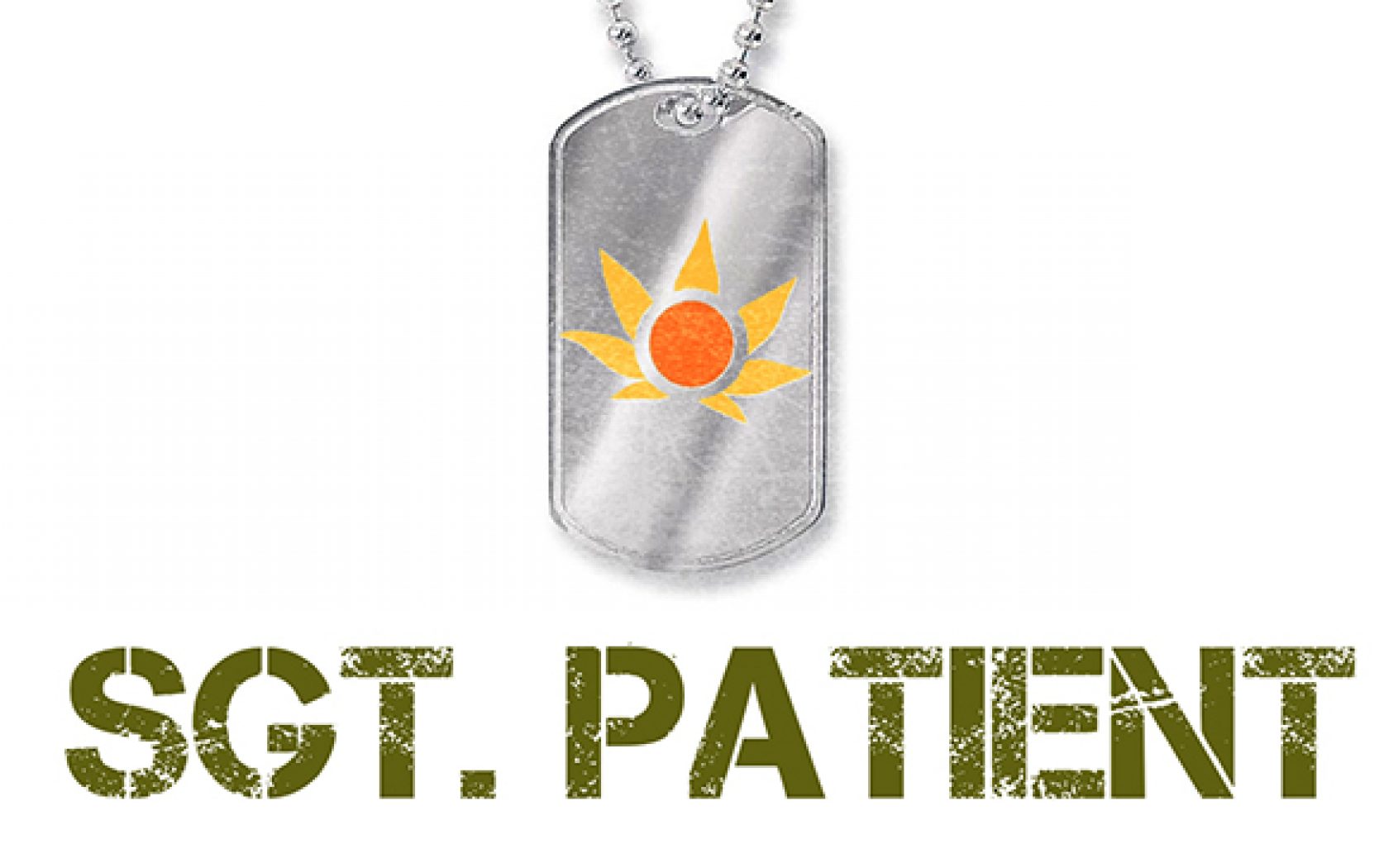 In 2007, I was inspecting a helicopter at a remote Forward Operating Base in Afghanistan when an enemy (Taliban) rocket landed within 30 feet of the aircraft I was on. At the time of the impact, I was inspecting the helicopter's main rotor system. The violence of the concussion blew me off of the main rotor, on to the engine, the wing, then onto the concrete landing pad. When I came to, I was under the helicopter. Both my ears were ringing, I was disoriented, and my right hand, back, and both knees were in pain.

Once I realized that we were under attack, I tried getting to a bunker. I couldn't run so, I was walking as fast as I could with all of my gear on and carrying my weapon, when another explosion (a mortar) hit 30 or so yards behind me. I don't remember getting to the bunker, but other soldiers told me that I got up and limped the rest of the way. I recall and flashback to Air Assault missions I took part in during my time there. While at another Forward Operating Base, I witnessed 2 helicopters nearly collide in front of me and numerous dead and wounded being med-evac'd.

I struggled trying to remain on Active Duty for years after I came back from war. I was having flashbacks constantly. The worse part of it all was, I didn't know what was happening to me. If I said anything, I'd probably lose my job? Well, that's exactly what happened. I was medically retired with the diagnoses of: Severe PTSD, Depression, 2 Traumatic Brain Injuries, Tinnitus (both ears), 4 herniated spinal discs (spinal stimulator implanted), a titanium pin in my right hand, both knees bad, and other assorted service related injuries. Since I've retired, the Department of Veteran Affairs has had me on 15 different types of medications. These medications caused me serious digestive issues which led to an endoscopy and a colonoscopy.

One day, I finally gave into another one of my retired friend's attempts to smoke some of his medical cannabis with him. I immediately noticed the pain relief. More importantly, I noticed my mind stopped racing. Those 2 benefits in a split second... the VA had been trying to treat those symptoms for nearly a year and still hadn't got it right. I knew at that moment: I found something important in my life. Since that day nearly 2 years ago, I entered my state's medical marijuana program and I found a dispensary where I connect with the budtenders. The budtenders are very knowledgeable on their products.

I am now down to 2 medications (blood pressure and acid-reflux) out of the VA's 15. Medical marijuana has reduced my anxiety symptoms by nearly 80%. My relationships with my family have improved due to marijuana's ability to nearly wipe out my irritability. My appetite and sleep has improved drastically. Along with having 2 Traumatic Brain Injuries, my symptoms of vertigo and nausea have also improved. Medical Marijuana hasn't solved all my problems, but I can say it has improved my quality of life. 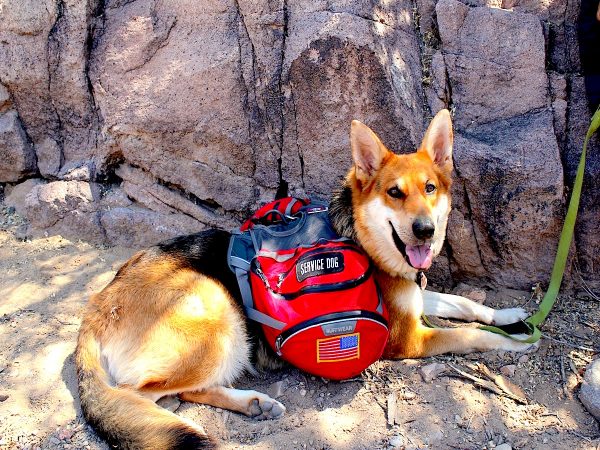 Mike is a veteran who wished to share his story anonymously. We are happy to oblige and proud to have his story on our blog.

All posts by Mike, AZ