How Boomers Can Still Ride the Legal Cannabis Train 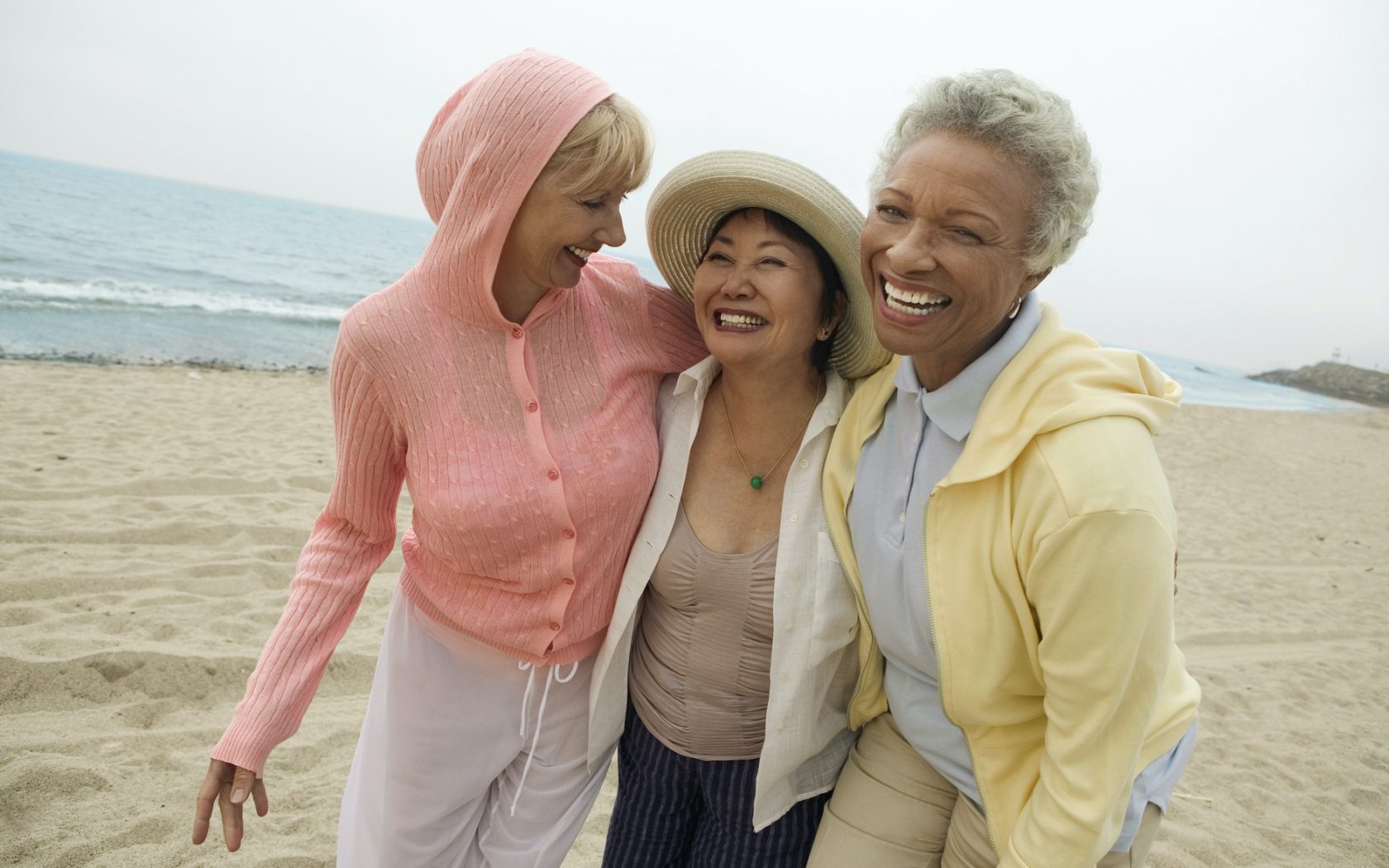 At first glance, Ms. Patton is that hip aunt in your family that serves you your first glass of wine when you turn 21 years old at the next holiday function. She’s always wearing stylish earrings and continues in her late 60’s to set all the latest family trends including breaking down cannabis science…She’s the aunt that “Big Mama” secretly appointed to connect with the younger generation in our families to always stay one step ahead of our thoughts and actions.

Patricia A. Patton is one of the nation’s leading experts on boomer reinvention and our resident expert. Clients hire her when they are ready to redesign the second act of their life into an epic adventure.

A true renaissance woman and a global traveler fluent in three languages, Patricia began to connect with boomer women around the world, she noticed a familiar pattern; too many women were releasing lifelong dreams because they had bought into the notion that it is too late for them to pursue anything meaningful at this stage in their life.

Thank you, Ms. Patton for allowing Hopegrown to feature one of your blogs. 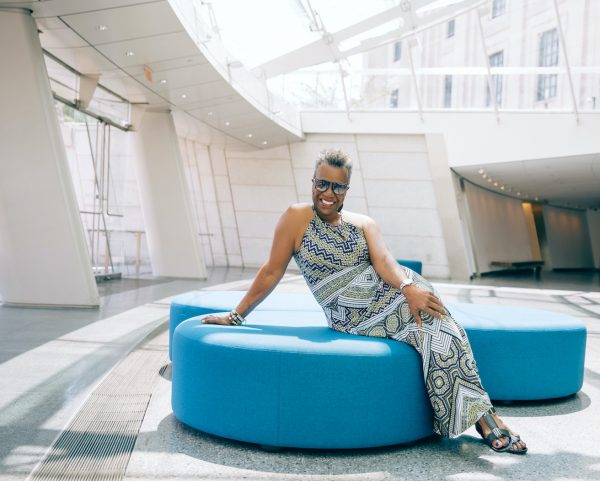 By my own admission, I am late to the legal cannabis game. At the time I initially wrote this a little over two years ago, I had no idea of how much I would learn in such a short period of time. Even though, what I have learned is but a drop in the bucket of the ever evolving cannabis landscape.

But practically speaking, I am ahead of the curve relative to the widespread adoption of legal cannabis among boomers. Oh, I know I am not the only one to recognize the potential that legalizing cannabis offers. But boomers are sometimes slow to act.

Here are five ways to understand how boomers can still ride the legal cannabis train:

Did you know that tech brands are already functioning in the legitimate cannabis space? Maybethis does not surprise you, but do you understand “how” they are in this space?

When you look at the involvement of the companies below, it may become clearer that the building blocks for the foundation of the legal cannabis train and its economy are in motion.

Amazon, the ever-present behemoth in all of our lives, sells everything from grinders to tools that professional cannabis manufacturers use.

Instagram is the primary marketer. Just take a look.

On Fleet is a logistics software company that manages deliveries. Think wholesale and direct sales to consumers.

Alexis Ohanian, venture capitalist, and Serena William’s husband is part of a venture capital company called Meadow. According to the work of Alex Halperin, Meadow “powers the online menus and delivery services for dozens of cannabis retailers.”

Yelp, known for restaurant reviews, has begun to carry reviews of dispensaries and cannabis doctors.

According to Medical Maryjane, the FDA has not approved any product derived from the whole cannabis plant yet. Even though it is widely known that the plant is used to treat conditions such as neuropathic pain, multiple sclerosis, nausea, and epilepsy to name but a few illnesses.

FDA has approved Marinol, Syndros and Cesamet, three synthetic, cannabinoid-based medicines but not the marijuana plant itself. I could be reading too much into this fact, but I do not think so. Legit professionals are already asking how to integrate medical cannabis into your wellness plan, which means you too can ride the legal cannabis train. 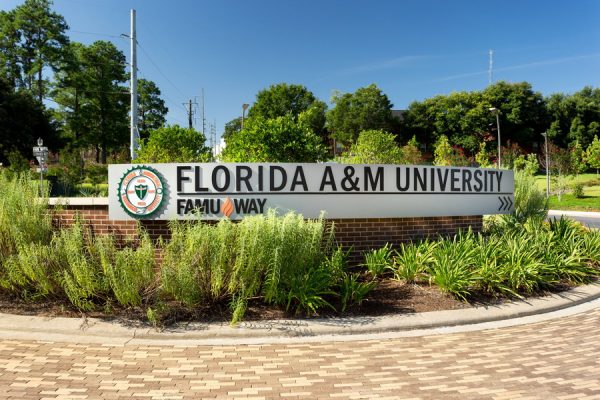 According to Black Enterprise magazine, FAMU (Florida Agricultural and Mechanical University) has been selected by the state to lead education efforts in minority communities concerning the use of medical marijuana and the drug’s illegal use.

The Florida Department of Health has an office of medical marijuana use, which has been charged with writing the rules, overseeing the statewide registry, and licensing businesses that will cultivate, process, and dispense the drug to eligible patients.

According to the article, “The school will receive a percentage of each license issued, as well as $10 from the $75 identification card that allows approved patients to purchase medical marijuana. These funds will be used to develop the school’s education program.”

4. A Plethora of New Jobs

Just imagine if only half of what I have listed above is happening, there are sure to be jobs created to track and watch everybody’s money. There will be opportunities to own dispensaries, to oversee compliance issues in companies, and much that I do not yet see.

But I know you will need educated, well-informed budtenders (dispensary sales associates) to advise you when you enter dispensaries; and lawyers to oversee the regulations on the city and state levels, never mind the federal government. Do you get my drift?

Black and brown people will have to fight for their share of the legal cannabis pie when it comes to the equitable distribution of licenses to sell, dispensaries to interact with the public, and generally the right to profit from the plant.

Many folks went to jail accused of having profited from illegal sales of marijuana. Now it is time for those same people to profit from the legal sale of the same plant. Here are a few key opportunities in the pipeline:

Topical cannabis products can be an extremely effective way to use cannabis medicinally—because our skin is designed to accept and connect to cannabinoid molecules. 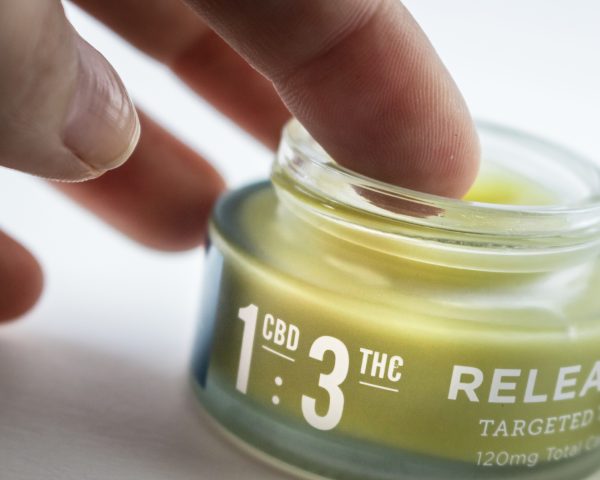 5. Medical Marijuana as An Option to Prescription Drugs

Boomers want options to the standard highly prescribed, run-of-the-mill pills for chronic conditions. In the end, we all will have to decide if medical marijuana is an alternative (or complimentary) medicine for us. Just know that the way is being cleared for cannabis to become an alternative medicine for serious diseases.

An open mind may come in handy. These are just a few of the facts I have learned as I educate myself. It has led me to come out of the bushes about my interest in legal cannabis. I recognize that hiding (and operating in the shadows) is a carryover from having come of age when marijuana was illegal. That is not the case in many states today.

Patricia A. Patton Consultancy supports hemp and cannabis brands that focus on the wellness of older customers. Its highest aim is to advocate and educate the largest segment of new cannabis consumers and to help brands understand these consumers better so to make informed evidence-based decisions. She is the host of the “Me and Mary Jane” podcast, contributor to several publications, and serves as an advisor to businesses.