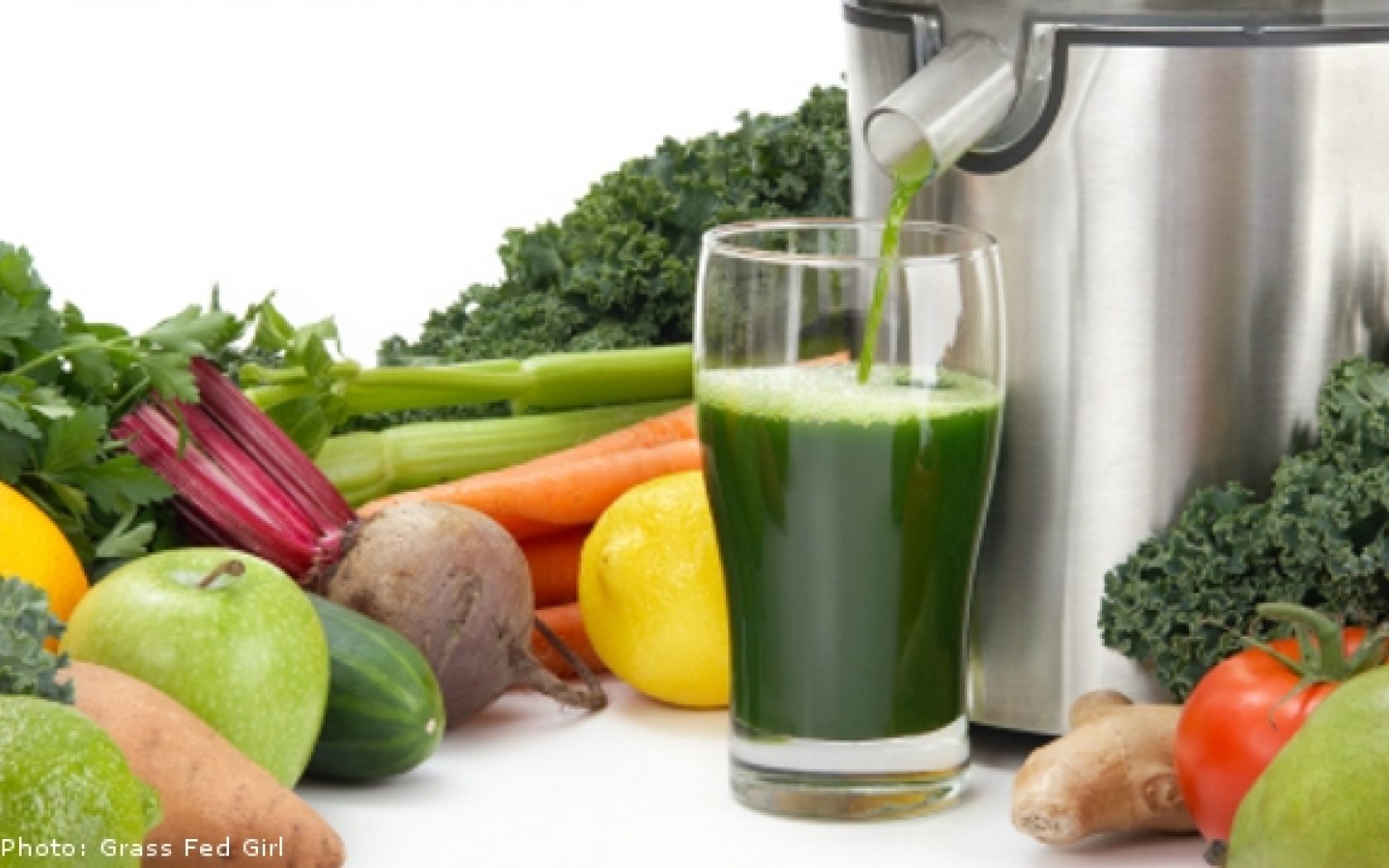 By now you've heard the benefits of a daily green smoothie touted countless times... BUT, have you heard about the amazing healing properties of a CANNABIS smoothie yet? We’re not talking about cannabis-infused beverages, we’re talking about raw cannabis juiced like its fellow superfood vegetables.

Superfood? Vegetable? Yes and yes. “Superfood” is defined as “a nutrient-rich food considered to be especially beneficial for health and well-being,” and “vegetable” is defined as “a plant or part of a plant used as food.” Cannabis checks both of those boxes. In fact, Dr. Donald Abrams, Chief of Hematology/Oncology at San Fransisco General Hospital has said, “If cannabis were discovered in an Amazon rainforest today, people would be clamoring to make as much use as they could of all the potential benefits of the plant.”

Dr. William Courtney, who admits he wouldn’t have prescribed cannabis years ago because he was such a skeptic, now says, “it’s real clear to me that cannabis is a vegetable, it’s not psychoactive until humans alter it chemically [by drying or heating it.] The whole psychoactive thing is a human aspect of the plant that has nothing to do with the 34 million years of evolution that the plant has had. It’s captured these molecules that help our body’s regulatory system be more effective. The bottom line is that it’s a dietary essential that helps all 210 cell types function more effectively.”

As a Hopegrown reader, you’re aware of the benefits of ingesting cannabis edibles and, you know that cannabinoids (the chemical compounds found in cannabis) have been shown to help relieve joint pain, prevent seizures and possibly cure PTSD. However, edibles are made using cannabis that has been dried and heated, which converts the raw THC-A to the psychoactive TCH. 10mg of THC is considered to be the starting dose for edibles (some will argue 25-35mg,) and while no one has ever died from an overdose of marijuana, overmedicating can be unpleasant or you may simply pass out and not be able to function normally for the next few hours so, it's always recommended to start with a low dosage. However, THC-A is non-psychoactive so a tolerable dose is more like 600mg! That means your body can absorb potentially 60x more of what Dr. William Courtney calls “a phenomenally beneficial molecule" when the plant is ingested raw instead of dried.

Consider what you’ve learned about eating vegetables for your health… you’ve been taught that raw is better, right? And if you do cook your vegetables, you’re supposed to just steam them lightly because the more you cook them the more nutrients you lose. Think of cannabis like a vegetable; when you heat it, you lose a lot of the nutritional value. You know that dried cannabis is an incredible medicine, just think how amazing it is for your body when used at its full potential!

Watch this video to learn more about raw cannabis and how it can help you.

If you’re ready to try a cannabis smoothie, you will need access to fresh marijuana, not the dried herb that you get from your local collective. If you’re a California resident with a doctor’s recommendation, you’re allowed to have up to 6 mature or 12 immature plants so, if you can’t get raw leaves from your collective, consider growing your own plants for smoothies.

Once you have your raw cannabis, here are a few tips for your smoothie: