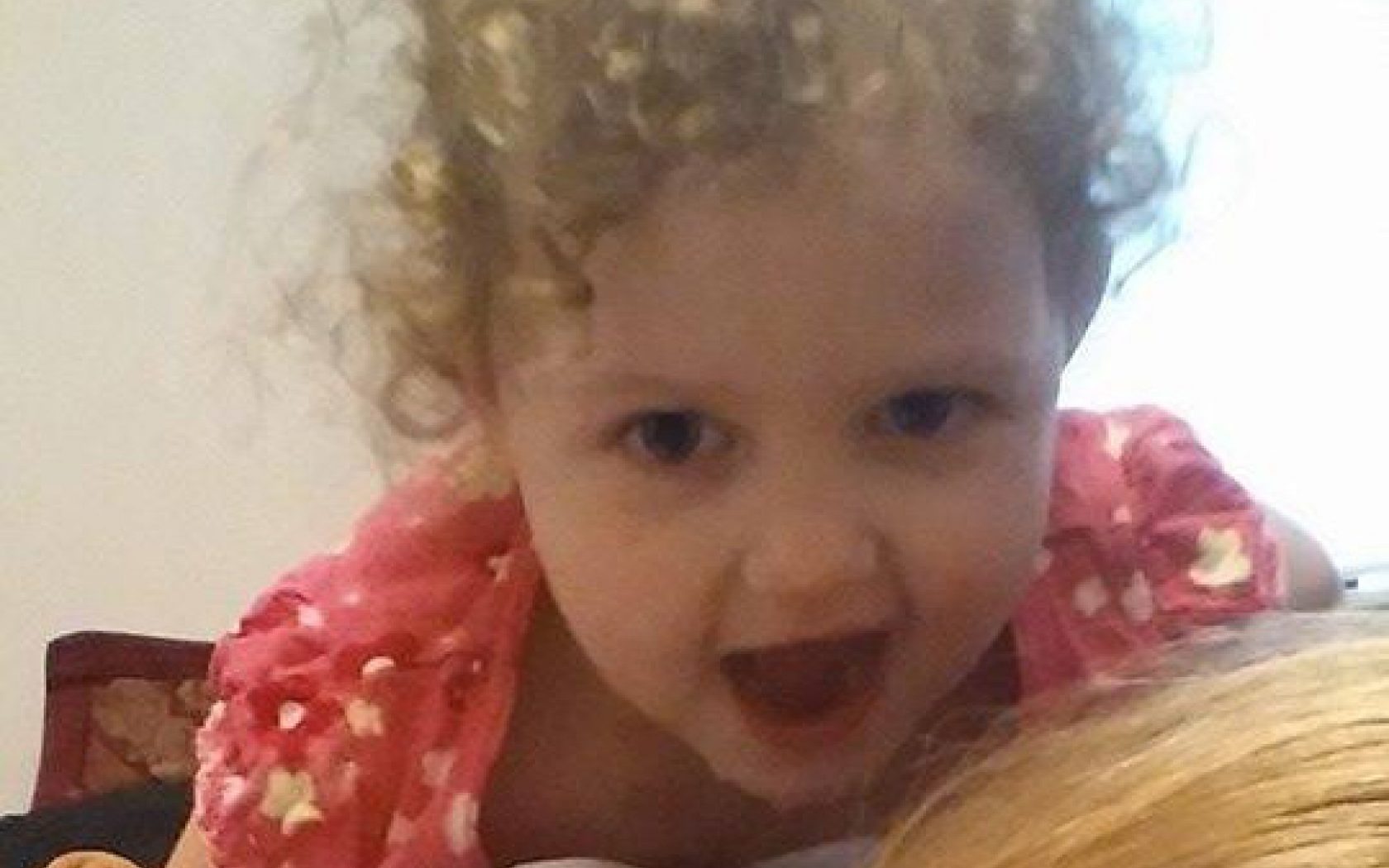 A note from Hopegrown: This article was originally published in SKUNK magazine and on Parents4Pot.org on 02/01/15 by Martin Wuest and is re-published here with permission.

Zoey is three years old and has been having several types of seizures since she was about three months old. In November of 2013, genetic testing revealed that Zoey had the SCN1A mutation, and she was given a diagnosis of Dravet syndrome. As people in this country and around the world are becoming increasingly aware, Dravet kids do not often have a positive outcome when using traditional methods to control their conditions. 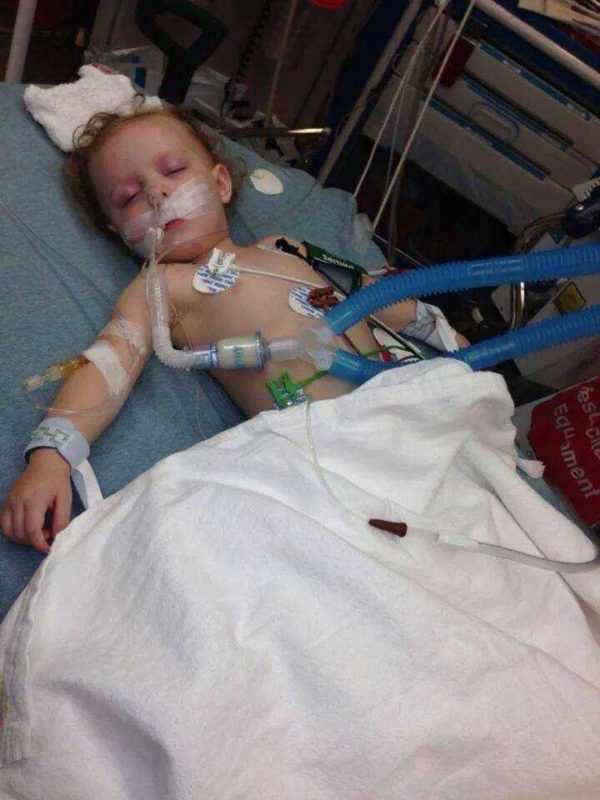 Regrettably, Zoey’s doctors saw fit to experiment with her using several dangerous medications including a sodium channel blocker named Depakote. Depakote can actually increase seizure activity and cause many side effects when being used by a child with a sodium channel mutation. These medications were prescribed to Zoey even when genetic testing was ordered because a sodium channel mutation was suspected. This is actually a typical situation going on across the country for thousands upon thousands of epileptic children. These drugs can already be harmful enough on their own, even when used for the intended conditions...

Many of the seizures that Zoey had would land her in the Emergency Room, only to be air-lifted to another hospital. She has stopped breathing several times and has been put into medically-induced comas in order to stop the seizing. The helplessness a parent feels in these situations can only make or break you. It is terrifying, it is heart-breaking, and it is infinitely traumatic to witness over and over and over again. 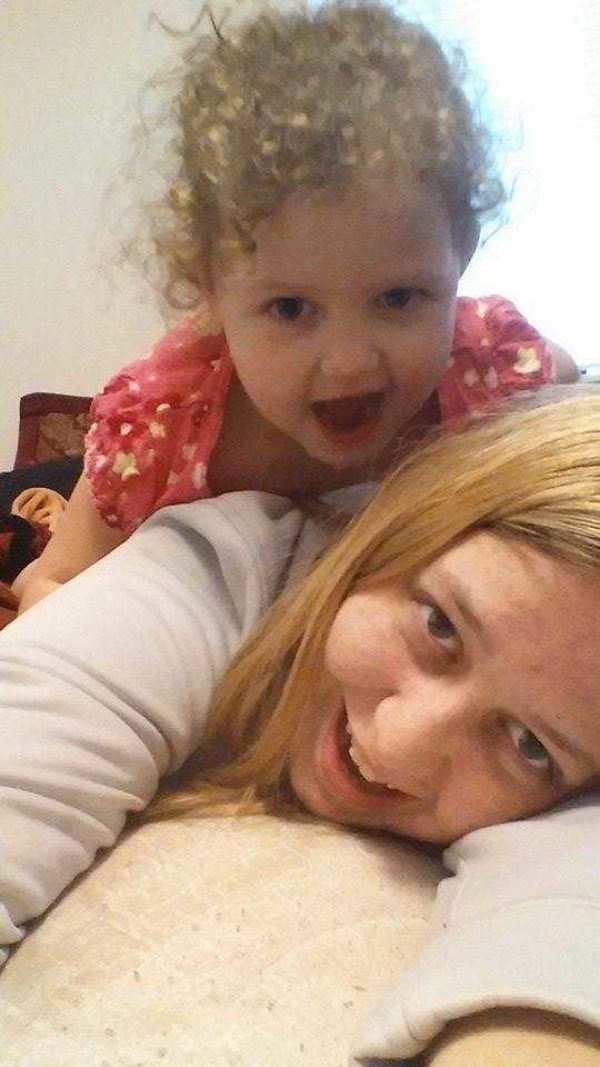 Fortunately for Zoey, her mother could not accept that there was no cure for her daughter’s condition. Lindsay immediately began researching alternatives for her treatment hoping to find something that could help her daughter. Not surprisingly, information about the strain Charlotte’s Web came up in keyword searches. Lindsay was able to see that other parents and providers were having success at rebuilding and protecting the brain and preventing epileptic seizures in Dravet kids using cannabis oil. The more she learned, the more realistic it became to consider that Zoey could live the rest of her life like many other kids and be able to run, to play, to learn, to show love… Lindsay believed it was possible for her daughter. And she was determined to make it happen.

Over six months after originally receiving the diagnosis of Dravet Syndrome, Zoey had both of the doctos’ recommendations required for parents to be able to use cannabis legally to treat their child’s qualifying condition in Michigan. After obtaining cannabis oil made from a high CBD strain, Lindsay was confident that Zoey was on her way to getting better. She began using the oil with Zoey for three weeks, hoping for success. And when the CBD oil didn’t work, Lindsey did not give up on cannabis.

Lindsay found us in June through another Michigan Mom whose four year old with a diagnosis of Dravet and Autism was seeing over a 99% seizure reduction with us. This Mom also saw accelerated development and communication using whole plant therapies. Having clearly not been affected by the dangerous and irresponsible idea that THC shouldn’t be used with children, Lindsay was open-minded to using whatever doses and ratios we recommended for Zoey.

Zoey and her Mom just recently celebrated another forty consecutive seizure free days and huge developmental gains using cannabis oil that is higher in THC than CBD. The seizure that interrupted Zoey’s latest green streak was minor, at that. Within minutes of the onset of the seizure, Zoey was back to her smiling self, possibly even unaware that it had happened. Before using these medicines, there were not many seizure free days for her. If Zoey had too much fun, she could have a seizure that would send her to the Emergency Room again. 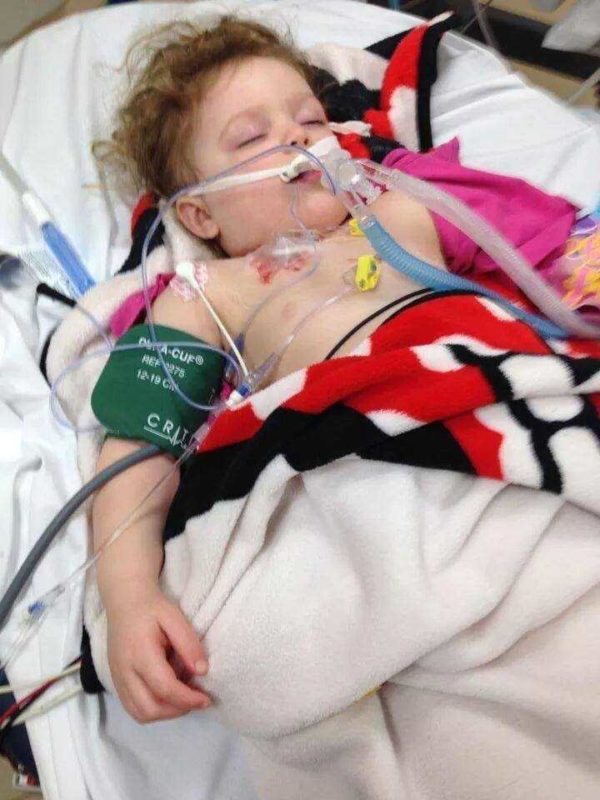 Contrary to what many parents would expect, these higher THC ratios do not get Zoey stoned or high. In fact, they give her more energy than she’s ever had in her life while still helping her to sleep through the night and avoid seizures. Why paint the picture with words though when Lindsay was thoughtful enough to provide pictures of Zoey from before (above) and after (below) she started using our [cannabis] medicines. 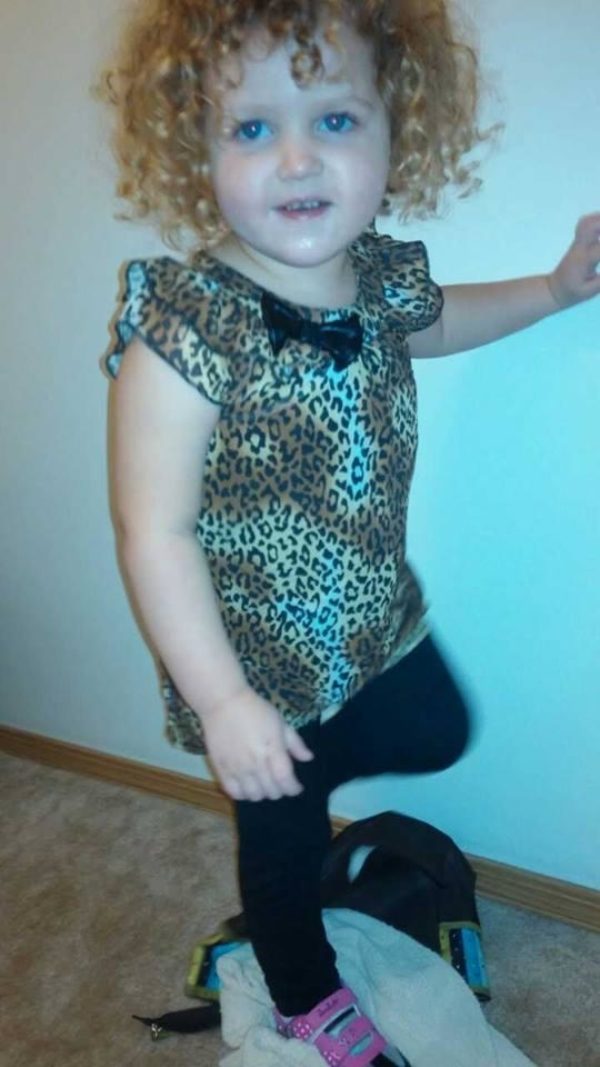 We send our gratitude and appreciation to Lindsay and Zoey for sharing their beautiful story and photos so that others can have a chance for a similar opportunity with their own children. These kids are the future, let’s free this plant and get them off these drugs!