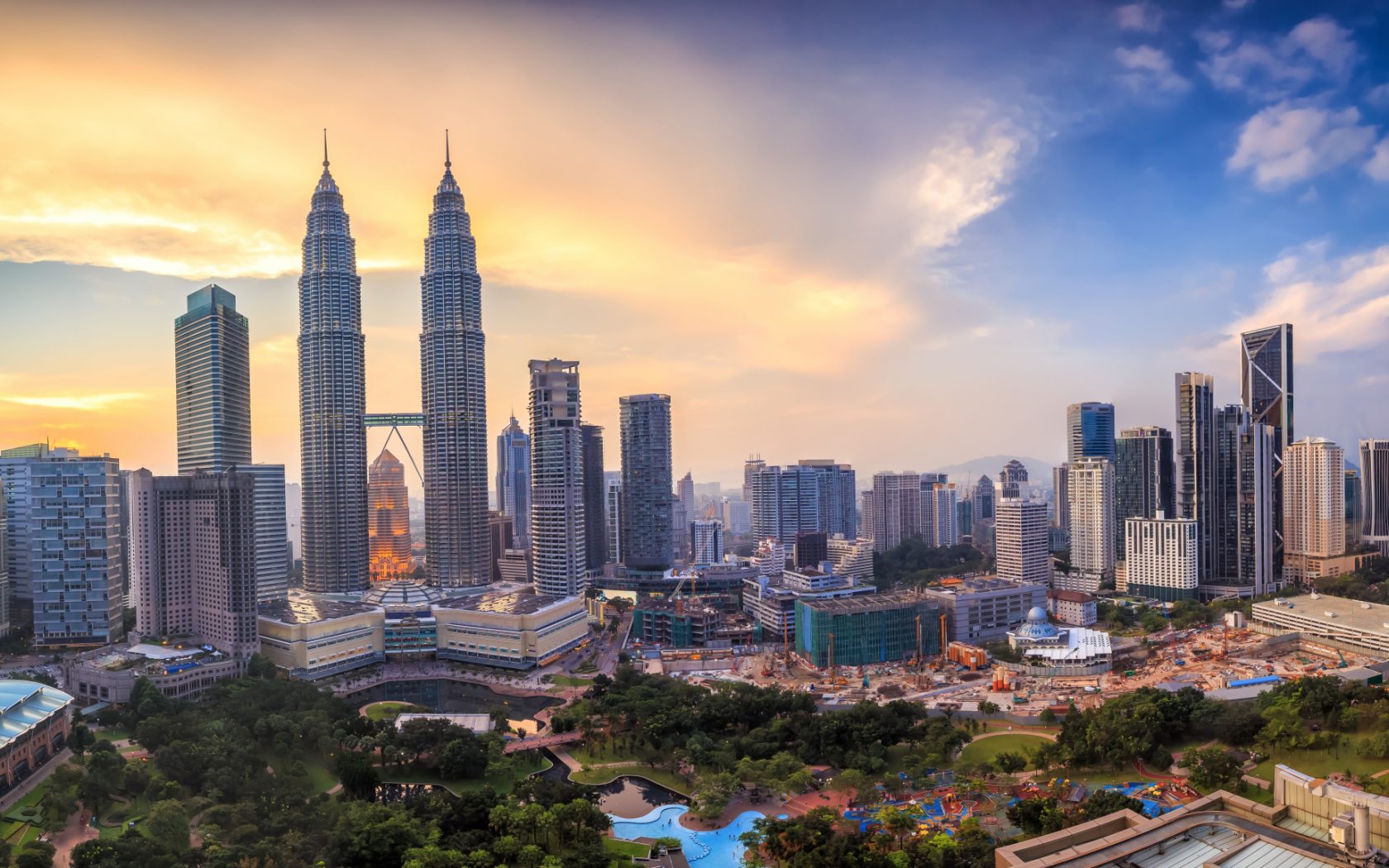 As people in Thailand enjoy its new progressive stance on cannabis, Malaysia is now entertaining the prospect of legalizing medical marijuana to treat specific ailments. The plan would revolve around a legal framework for a national rollout to based on the lessons learned from its northern neighbors.

This latest news is in conjunction with a recent announcement of a meeting between health minister Khairy Jamaluddin and his Thai counterpart at the upcoming APEC meeting of health ministers in Bangkok. Thai officials will present their latest observations and findings on the current impact of legal marijuana use in the country.

In 2018, Thailand became the first Eastern country to legalize medical marijuana. Earlier this year, the government decriminalized the cultivation, possession, and consumption of medical cannabis.

Since then, there has been an increase in patients treating symptoms with medical marijuana with various products, including flowers, edibles and drinks, and tinctures.

Although Thai law only outlines the use of medical marijuana, the enforcement of the regulation is relatively relaxed, and allowances are made for cannabis consumption in more recreational settings.

The financial incentive of the legalization of cannabis in Thailand is highly lucrative. It could be worth upwards of 3 billion dollars in the next five years, according to Thai Minister of Public Health Anutin Charnvirakul.

In response, Malaysia is now heavily contemplating following Thailand's lead. The country is reportedly developing a framework for medical cannabis consumption using the outline of Thailand's execution and implementation.

Currently, Malaysia has some of the strictest marijuana laws on record in Asia. Cannabis cultivation and consumption are strictly forbidden, with possession above 200 kilograms punishable by execution.

However, government officials have expressed optimism and enthusiasm about making medical marijuana legal for patients in the country.

The Health Minister, Jamaluddin, added that cannabis-infused products already registered and licensed with the state would be legal for consumption with a doctor's recommendation.

Jamaluddin also supported clinical research on cannabidiol (CBD) - one of over 100 cannabinoids in the cannabis plant. CBD has many health benefits, including treating chronic pain, inflammation, migraines, epilepsy, autoimmune diseases, depression, and anxiety.