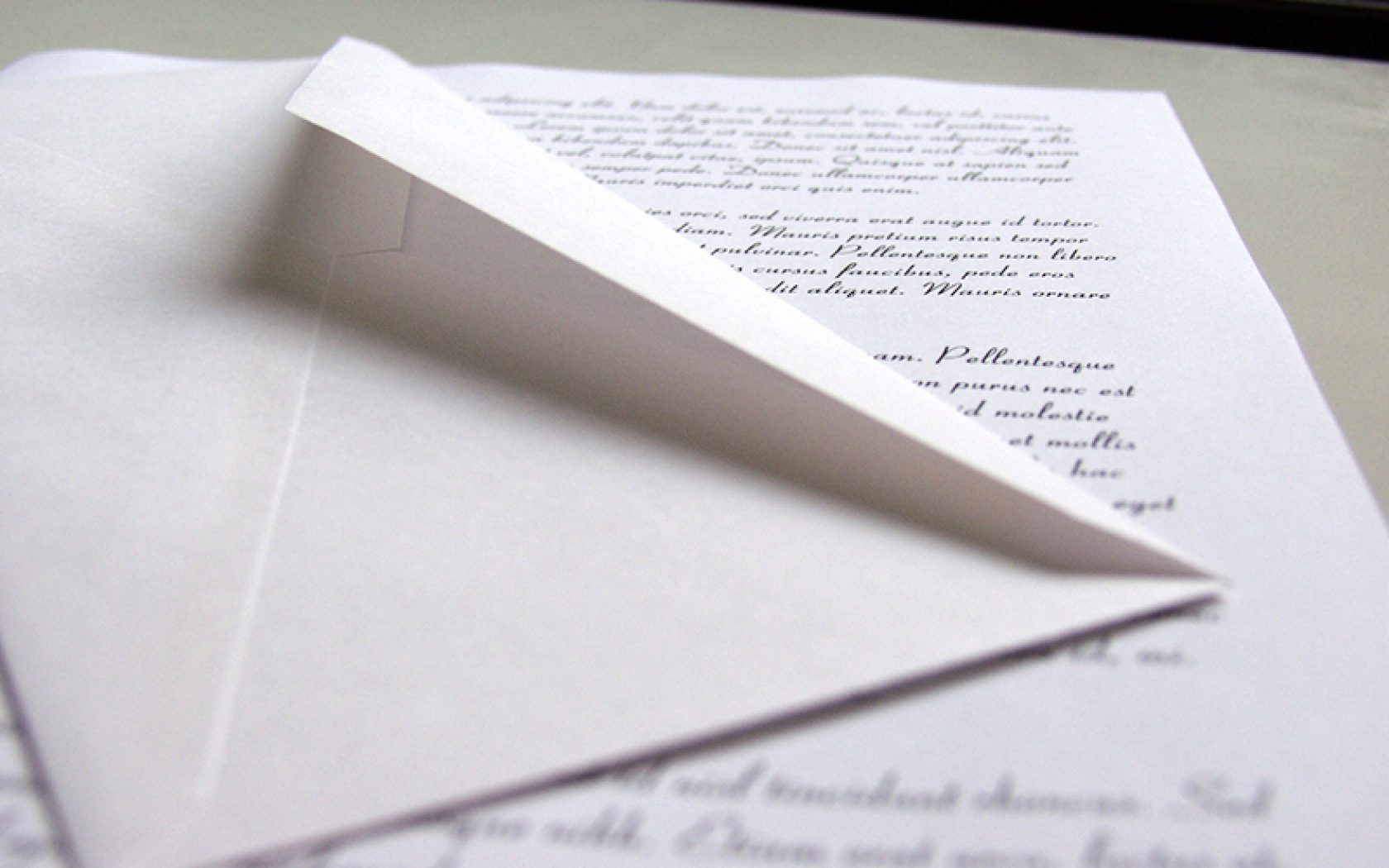 Originally published in The Jackson Herald on February 03, 2016

Governor, it’s a huge issue, much larger than I ever imagined. This issue has, in just a few years time, jumped from the political fringes into the political mainstream. It’s an issue that crosses political party bounds in a way that a few years ago, was unthinkable.

Some of the strongest support I’ve had comes from very conservative Republicans, your core supporters, Governor. Ministers have called me in support. The current runs deep and wide.

So how did a conservative state like Georgia go from being closed to any debate about the medical use of marijuana to having a majority of citizens support it?

Governor, a little background for you to consider:

Cannabis has been used for over 3,000 years, partly for its medical and psychological impact and also for its fibers to make ropes and cloth. By 1850, the medical cannabis oil was being used in a variety of drugs in the U.S. A lot of that was for pain control.

But in the early 1900s, cannabis got caught up in the prohibition movement. It continued to be used medicinally, but its recreational use, like recreational alcohol use, came under increasing government pressure.

In 1930, Harry J. Anslinger became commissioner of the Federal Bureau of Narcotics. Anslinger began a crusade against cannabis, claiming it caused insanity and led to crime. It was at this time the term “marijuana” came into use rather than cannabis. That was an effort (led by the Hearst newspapers in California) to stigmatize cannabis as a drug used by low-class Mexican immigrants. “Marijuana” sounded more Mexican than “cannabis.”

The anti-cannabis hysteria of that era led to the (now campy) 1936 film, “Reefer Madness” that demonized cannabis as making women sexually loose and driving people insane.

At the same time this cultural assault was hitting cannabis, newer drugs were coming into the marketplace for pain relief. In 1937, the federal government began to tax cannabis prescriptions. The use of medical cannabis extracts subsequently fell and in 1942, it was removed from medical use in the U.S.

In 1970, the federal government classified cannabis/marijuana as a Schedule 1 drug, the highest classification along with LSD and heroin. In that classification, a drug is supposed to have no medical value. The practical impact of that was to make it almost impossible for anyone in the U.S. to study cannabis for medical use. The reason it was classified as Schedule 1 wasn’t based on science; it was, many believe, political payback by the Nixon Administration against the pot-loving “hippies” he detested.

The “war on drugs” of the 1980s and 1990s further demonized cannabis. But that had an unintended consequence: It pushed illegal production of cannabis indoors to become an industrial manufacturing process which in turn led to new hybrids whose compounds could be manipulated. All of that has proven important to medical research of cannabis oil.
By the mid-1990s, a backlash was brewing to the war on drugs. Many came to believe that marijuana wasn’t as dangerous as the federal government had led them to think. In addition, a 1990 study by an Israeli scientist had found the medical connection between THC, the most active compound in cannabis, and the brain.

Slowly, people began to revive the idea of using cannabis for medical purposes. In 1996, California legalized medical cannabis. Over the last 20 years, other states have followed in defiance of federal law. Last year, the federal government removed its review process for cannabis research, making that research a little easier.

Governor, three important things you need to consider about Georgians’ attitudes on this issue:

First, most Georgians no longer believe that cannabis/marijuana is as dangerous as its law enforcement critics have claimed. It is certainly much less dangerous or addictive than the powerful prescription painkillers that fill many of our medicine cabinets. The tide has shifted.

Second, 20 years of experience in other states has given rise to a body of work that shows clear medical benefits of medical cannabis for some very serious medical conditions.

Third, the experience in other states demonstrates that if the cultivation of medical cannabis is legalized, the world doesn’t come to an end. The old stigma of “evil marijuana” has lost its sting.

Wouldn’t it be better for our citizens to make medical cannabis available here in a regulated atmosphere rather than force it to stay underground? Why should we make some of our sickest citizens criminals?

Governor, if you had a sick grandchild whose body was wracked with seizures, you would see this issue differently. Come with me the next time my son has a seizure and I have to do CPR to keep him alive until the seizure stops. 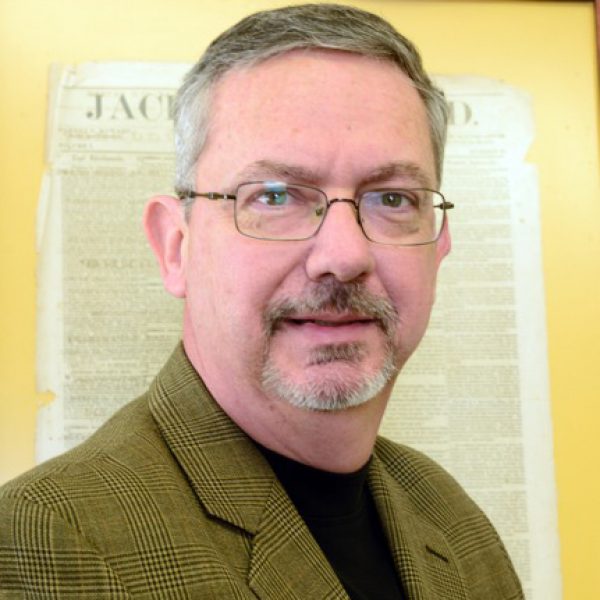