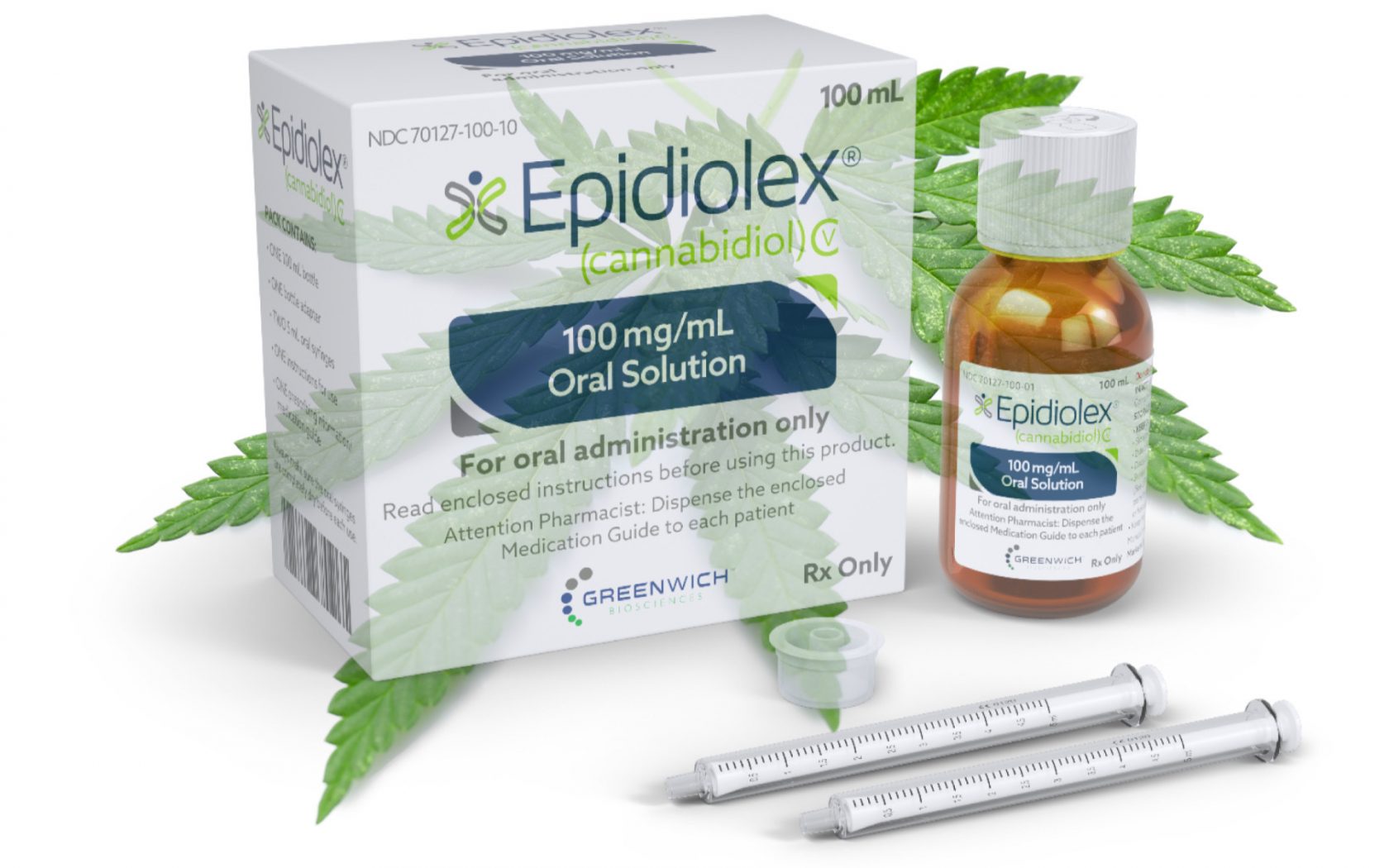 Earlier this month, the U.S. Drug Enforcement Administration (DEA) made it easier for patients to access the only federally approved drug derived from marijuana.
GW Pharmaceuticals produces Epidiolex, a pharmaceutical intended to treat very rare forms of childhood epilepsy. Epidiolex is a purified form of cannabidiol, or CBD, extracted from the marijuana plant.

Epidiolex is an expensive drug. A year’s treatment can run up to $32,500 a patient without insurance. It remains the only CBD drug approved by the FDA.

It’s unclear whether the DEA’s ruling will affect the legality and regulation of other CBD products.

Though non-pharmaceutical CBD has become ubiquitous as a dietary supplement, it remains in an ambiguous legal limbo. “If you put CBD in a product that has not been vetted by the FDA, that product still may not be legal,” Lee said.

Epidiolex until Monday had been categorized as a Schedule V drug, on par with cough suppressants that contain modest amounts of codeine and might be subject to abuse.

Until 2018, the federal government had categorized all CBD as a Schedule 1 drug, without any legitimate medical use.

“This ruling doesn’t have a seismic impact. It really only impacts GW Pharma,” said William Roark, co-chair of the Pennsylvania Bar Association’s Medical Marijuana and Hemp Law Committee. “It makes their product more accessible for patients. It means doctors don’t have to go through the drug-monitoring program to make certain their patients don’t have a drug history. And a parent will now be able to go from pharmacy to pharmacy rather than having one specific source.” 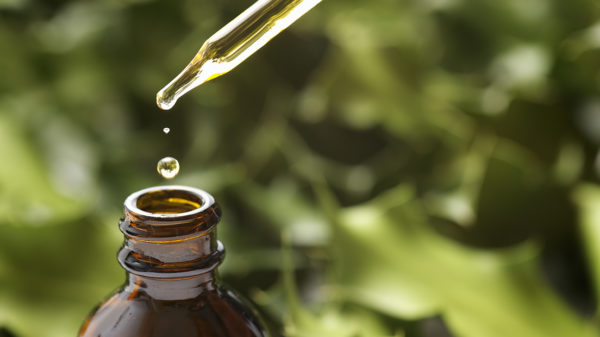 Cannabidiol, which comprises 98% percent of Epidiolex, is not considered an intoxicant. Unlike its cannabis cousin THC, it won’t get anyone “high.”

The 2018 Farm Bill passed by Congress removed legal restrictions on CBD only if it was derived from hemp plants. A cannabis plant is considered hemp if it contains less than 0.3% THC.

Marijuana is any hemp plant with more than 0.3% THC. In the eyes of the federal government, marijuana remains illegal, although 33 states have permitted its use for either medical or recreational purposes. Pennsylvania, New Jersey, and Delaware have thriving medical marijuana programs.

Epidiolex is prescribed for pediatric patients suffering from Lennox-Gastaut Syndrome and Dravet syndrome, two of the most debilitating forms of epilepsy. It was launched after the FDA approved it in 2018. The drug is manufactured in the United Kingdom. 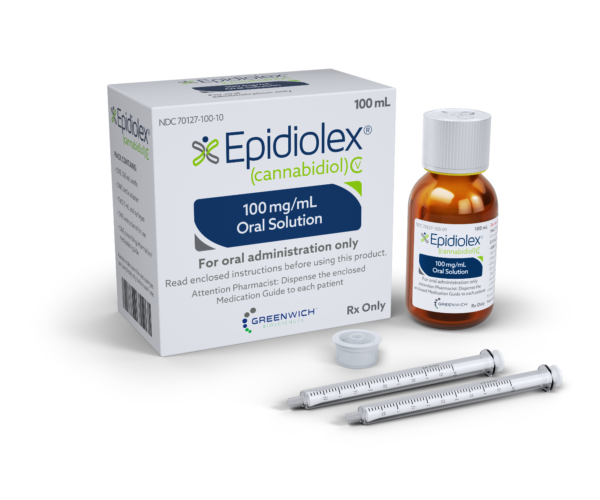 GW Pharmaceuticals is seeking to extend the applications for the drug to include seizures associated with tuberous sclerosis complex. The company says it has additional drugs in the pipeline to treat spasticity associated with multiple sclerosis and spinal cord injury. GW Pharma has another marijuana-derived candidate undergoing trials for autism and schizophrenia.

The DEA’s de-scheduling of the CBD drug eventually may allow competitors to come in with a lower price point.

“I think it’s a positive move for what it portends for CBD products in general but it’s not clear what the political implications are,” said Lee of Project CBD. "You’d think it would liberate CBD from the confines of a pharmaceutical framework because there isn’t a major difference pharmacologically between Epidiolex and the other products circulating in the unregulated market.

“The big caveat is we don’t know what else is in the unregulated products,” Lee said.