What's in a Name? Why it's Important to Call Cannabis "Cannabis" 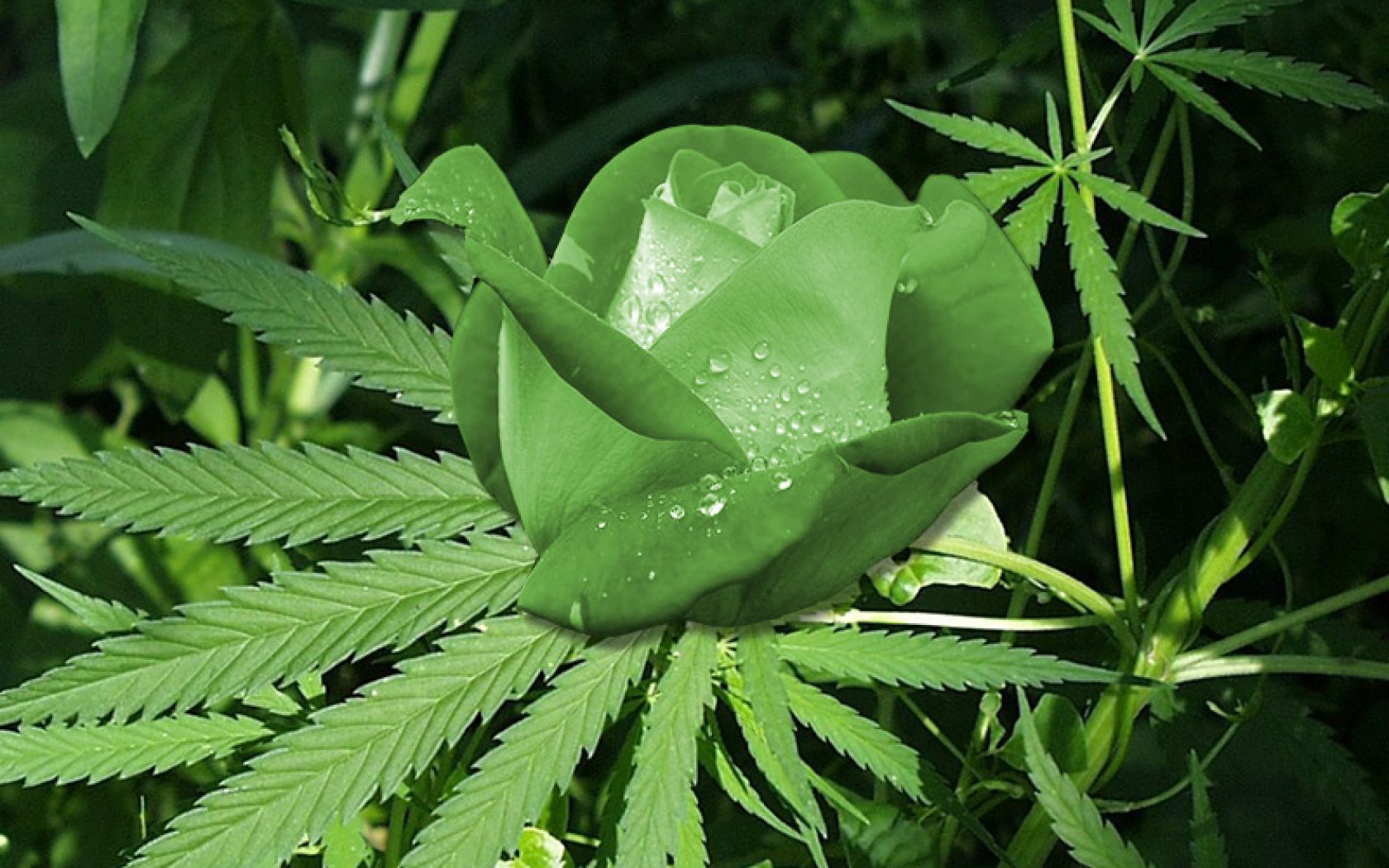 What's in a name?

A rose by any other name still smells as sweet, right? Not necessarily… when it comes to cannabis, if you’re not already a “cannasseur”, hearing the plant referred to as weed, pot or even marijuana might cause your nose to wrinkle in disgust.

So many of the various names for cannabis (and there are a lot!) have negative connotations for people, especially the older generations and certain ethnic groups.

Did you know that the term “marijuana” (or “marihuana”) was intentionally used by William Randolph Hearst and Henry Anslinger as part of the Reefer Madness era propaganda? That name was specifically chosen to emphasize the plants association with Mexican immigrants and play up its scary “foreign” identity. 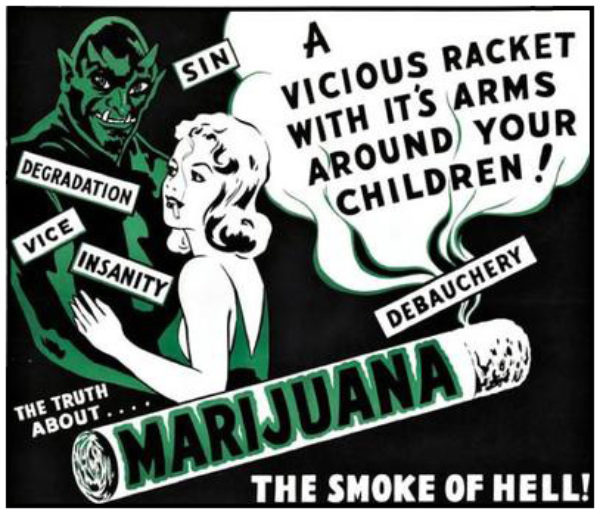 The propaganda of that era demonized black and brown people (and musicians) with false reports of the evil weed causing violent murderous rampages and insanity!

To demonstrate how bizarre the anti-marijuana movement got, here's a quote from Anslinger's testimonial to Congress in 1937:

"Marijuana is the most violence-causing drug in the history of mankind… Most marijuana smokers are Negroes, Hispanics, Filipinos and entertainers. Their satanic music, jazz and swing, result from marijuana usage."

Cannabis is the proper Latin name of the plant and, up until the early 1900’s, news reports and medical journals used this formal name almost exclusively. By the way, most of those reports were either about the medical usage of cannabis or its role as an industrial textile.

In fact, many Americans had been using cannabis as a health remedy for decades, but the term “marijuana” confused them into believing it was a separate drug altogether, one to be avoided and feared.

Let’s get back to calling a rose a rose (or rosa since we’re talking proper Latin names here) and stop perpetuating propaganda that’s nearly 100 years old! Are you still using other outdated derogatory racist terms, like the “n” word? No! (At least, I hope you’re not.) So make an effort to stop using the “m” word. (And yes, I recognize that one of these words is waaay worse than the other.)

At Hopegrown, we consciously use the word cannabis to refer to this healing plant. Occasionally you might see us write "medical marijuana" or "MMJ" because, as much as we dislike the word “marijuana”, it’s still a recognizable term and adding “medical” softens the negative connotation a bit. But only a little bit. Ultimately, calling it cannabis is the best way to remind people this plant is a medicine. 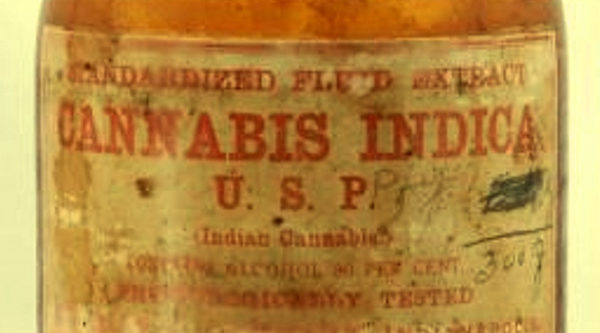 Until 1937, cannabis tinctures were a staple in every doctor’s bag.

Think about it: your aunt going through chemotherapy doesn’t want to hear about the dank weed that you think will help relieve her nausea and improve her appetite. (Depending on her age, even the term “medical marijuana” may cause an eye roll because the idea that "marijuana" is a dangerous drug has been ingrained in her for decades.)

Saying "cannabis" brings the focus back to the fact that it’s a plant, an herb, one that has been used as a medicine by various cultures for hundreds (even thousands!) of years.

So, if you love the health benefits of cannabis and want to recommend the plant to friends or family or the social media universe in general, make sure to be conscious of the words you choose because they can make all the difference.