5 Things You Need to Know About Cannabis Cuisine 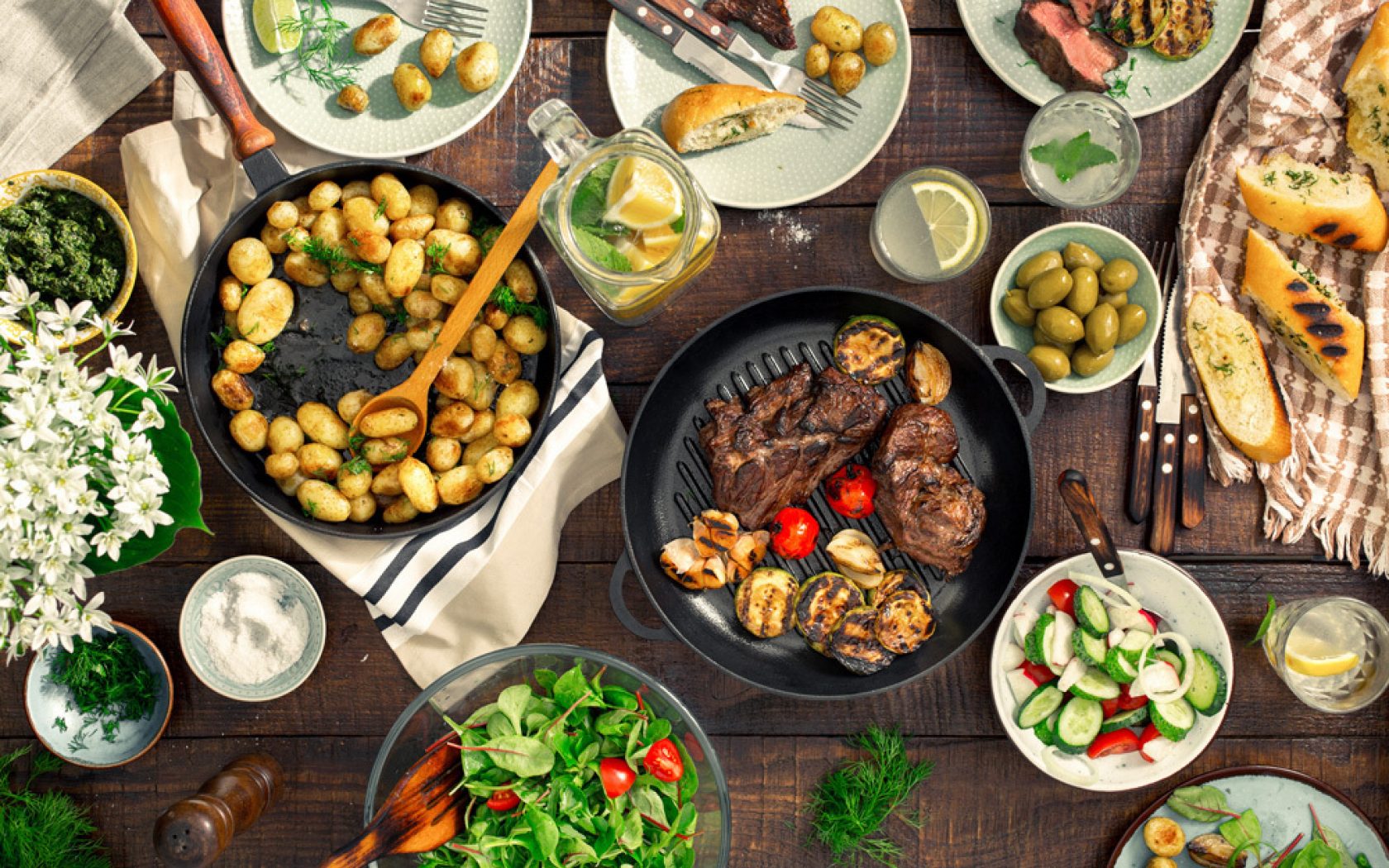 “From the top down, basically what’s prohibited: nicotine-based products, anything that you’re going to infuse with caffeine or alcohol is also probably off the table. Any refrigerated food or fresh food that needs to be refrigerated for consumption. Frozen food is gone, so no ice cream, unfortunately. And any food that needs to be heated. Seafood, meat products (outside of dried meat) [are not allowed]. Juices are allowed but dairy products are a no-go, with the exception of butter.”

“It appears that the consumption of either edibles or smoke-ables will not be allowed in any kind of public place. That also cuts out the ability for a licensed operation of, let’s say, a cafe. You cannot consume anywhere where tobacco smoking is prohibited.”

“Here we have some options for on-site consumption. Again, it has to be approved by the local jurisdiction. The only city in L.A. County that has done that so far is West Hollywood. So, we could see some iteration of cannabis bars or lounges. But in order to have on-site consumption, you have to be a retail or micro-business licensee, so you can’t just start this as an individual. You’ll have to go through the licensing process as well.

Just the novelty of being able to come to California, purchase up to an ounce or less and walk out is pretty sexy still. We will also have bastions of prohibition that will not sign onto this. For example, L.A. County still has a ban… Same thing with Orange County.”

4. AND THOSE CANNABIS DINNERS THAT HAVE BECOME SO FASHIONABLE?

“Probably not allowed. There are a couple of caveats for when we can have that kind of on-site consumption. You have your on-site consumption lounges. But you also have… the law that will give someone a temporary event license. But it’s under two very specific circumstances: district agricultural associations and county fairs. I don’t think cannabis dinners are going to be thrown at a county fair, with petting goats and a petting zoo. But I could be wrong.

Now what’s to prohibit somebody from doing bring-your-own-green, or B.Y.O.G., at someone’s home? Nothing, but the chef cannot receive any remuneration for the product that he or she produces at the dinner. We can gift each other cannabis in certain circumstances, but that’s it. So the chef loses the financial incentive to participate in that way.”

5. WHAT ABOUT CANNABIS-INFUSED WINE AND GUMMIES?

“Not going to be a reality going forward. Definitely infusions of alcohol with cannabis are a big no-no. I should also mention anything that looks like commercially available candy – that’s a wrap on that. And then any type of product that is literally in the shape of a human, animal, or fruit: not allowed. So bye, bye gummy bears.”