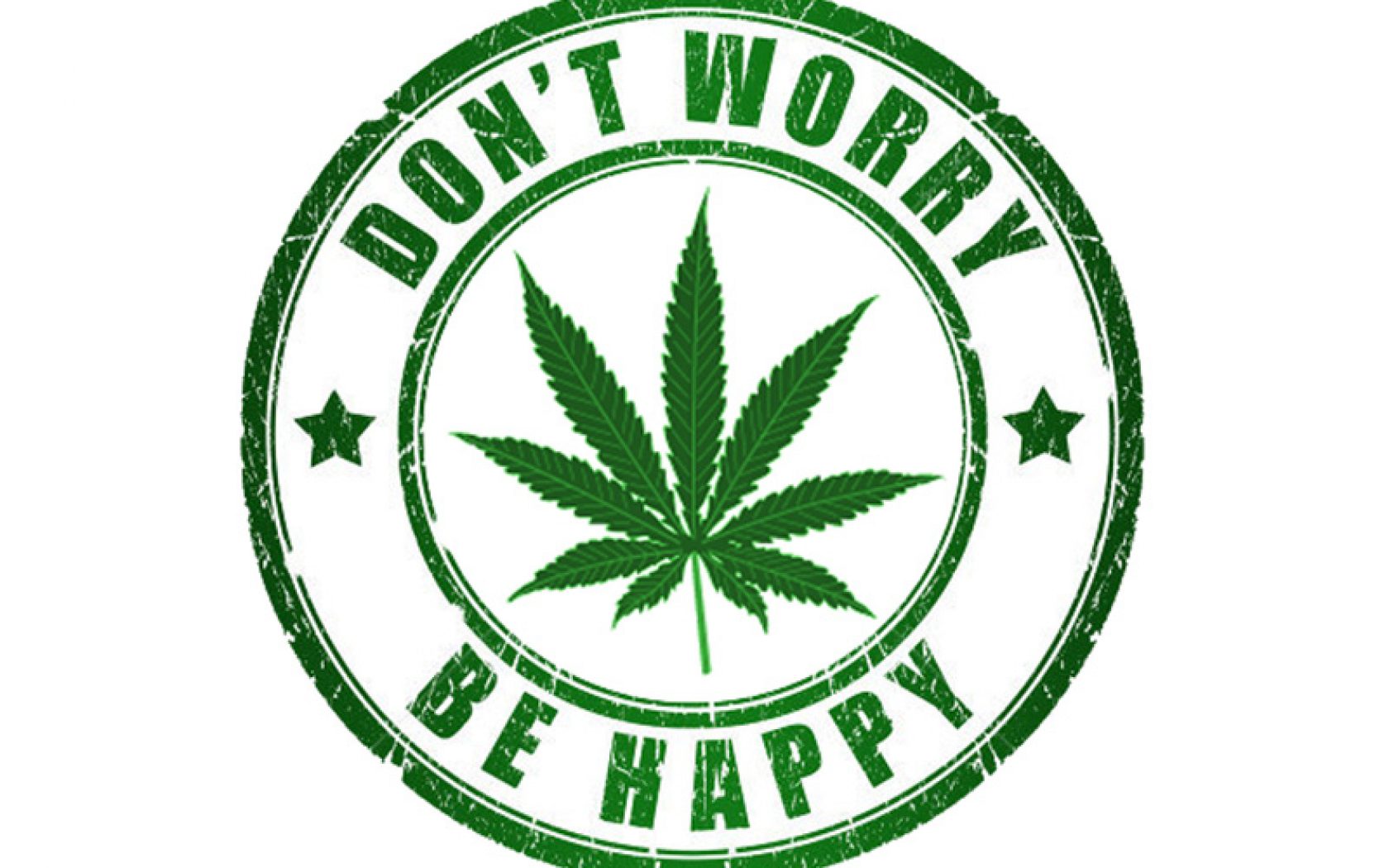 New research recently published in JAMA Psychiatry shows no link between cannabis use and a variety of mood and anxiety disorders, including depression and bipolar disorder. This is a challenge to some previous research that seemed to prove otherwise, which is why the researchers in this study made sure to control for a variety of confounding factors that they believe may have affected previous study results, factors such as family history of substance abuse, past and present psychiatric disorders, childhood parental loss, recent trauma and low self-esteem.

To conduct the study, researchers examined a nationally representative sample of nearly 35,000 US adults aged 18 years or older who participated in the National Epidemiologic Survey on Alcohol and Related Conditions. During 2001-2002, they noted the prevalence of cannabis use among the survey participants, then checked back on their rates of mental health problems three years later, during 2004-2005.

The study found that "cannabis use was not associated with increased risk for developing mood or anxiety disorders."

However, it should be noted that the study did find a connection between cannabis use and the potential for future substance-use disorders, such as dependence on alcohol or tobacco. But, the researchers admit that could be just as true about alcohol. "The findings concerning cannabis raise the question of whether alcohol use also contributes to the risk of subsequent substance use disorders," lead author Mark Olfson of Columbia University said in an email to The Washington Post. "But that issue is beyond the scope of the current study," he added.

So, you don't have to worry about cannabis creating a mood disorder but, it would be wise to take a look at what other substances you may be using so you can make the best possible decisions regarding your future health and well being.