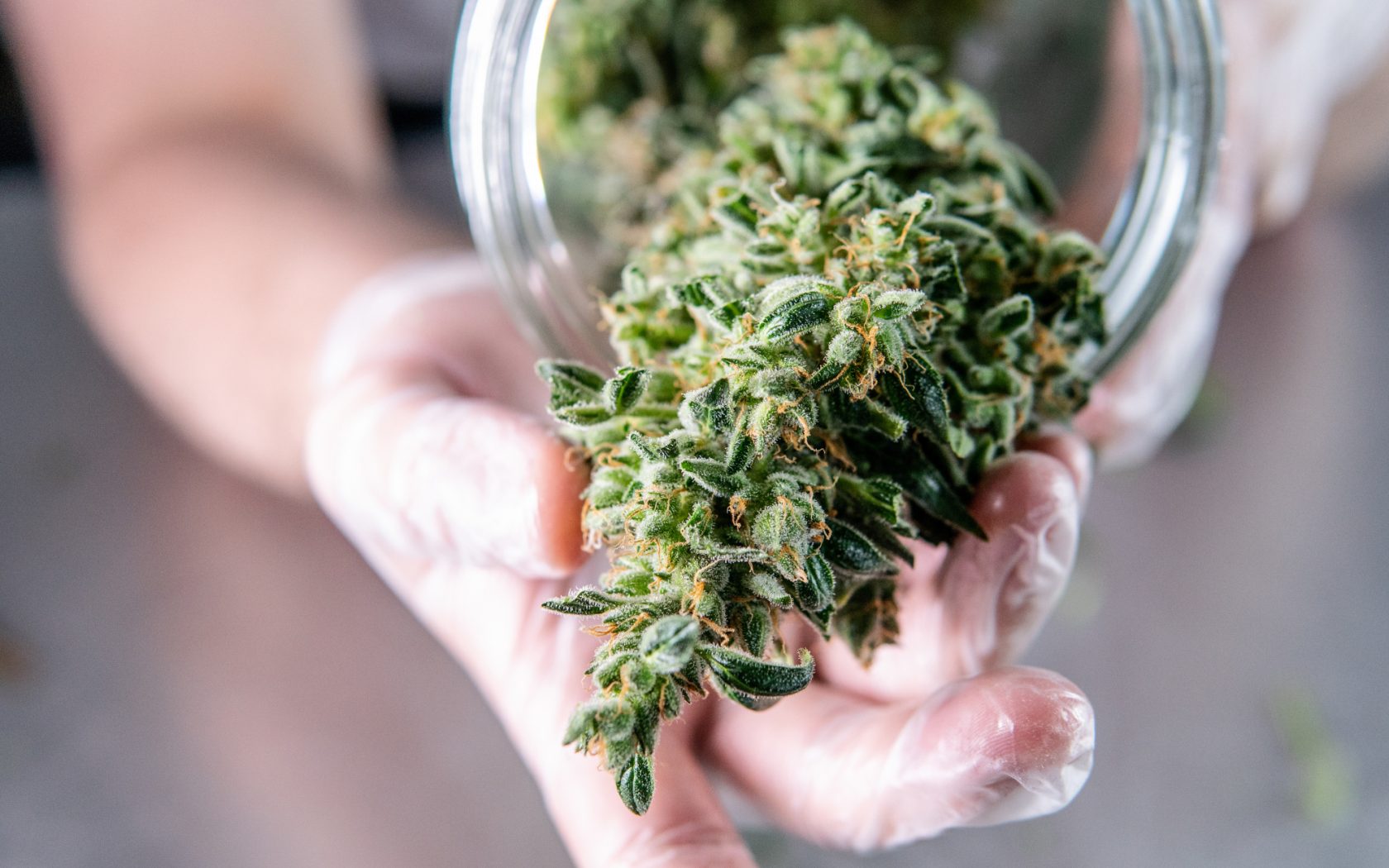 The change, approved by lawmakers last year, marks a significant expansion of Minnesota's medicinal marijuana law, which is relatively restrictive compared to other states.

How it will work

Before this month, the only options for medical cannabis consisted in pill, liquid, and oil forms, as well as tinctures, topicals, powders, and lozenges.

What to expect & next steps

Minnesota Department of Health has said it anticipates a surge in applications to the program, which is only open to people with a qualified medical condition, such as certain cancers, Crohn's disease or an end-stage terminal illness.

Some edibles, such as gummies, are slated to be added to the program in August.