Cannabis Capitol TV is quickly becoming one of the premier live streaming platforms. With “invite only” networking events, presented by Laughing Gas, some of the sponsors include: G4, Live, Budtender Awards, CannaSafe, ROVE Brand, SPLASH Nano and Lowell Farms.

Each week, exclusive invites are sent out along with special COVID-19 protocols and a filming disclaimer. Laughing Gas, the premier sponsor of this comedy night welcomes a well-known comedian among the California cannabis community the, infamous Joey Diaz. 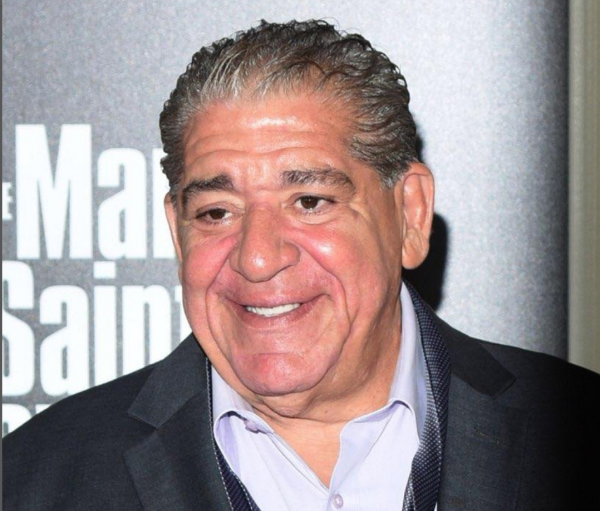 I met Joey Diaz almost eleven years ago. He was one of the first supporters of my journey (with my son Joey) and performed a comedy concert in honor of us in which he performed as a “pay it forward” event.

So, it’s no surprise to me that he’s supporting other comics at this event and honing his comedy skills. Usually, the toughest guy in the room is the one who makes sure everyone is taken care of behind the scenes, in this case it’s the guy who has consistently been authentically himself to so many people.

They go together like peanut butter and jelly, and both have excellent health benefits. Cannabis boosts levels of chemicals in your body that trigger your laugh reflex, especially dopamine.

"Laughing is really a reflex," like coughing, sneezing, or hiccuping says Timothy Fond, a professor of psychiatry who also helps oversee the UCLA Cannabis Research Iniative. "Its something that can be triggered spontaneously, by things we see and feel." 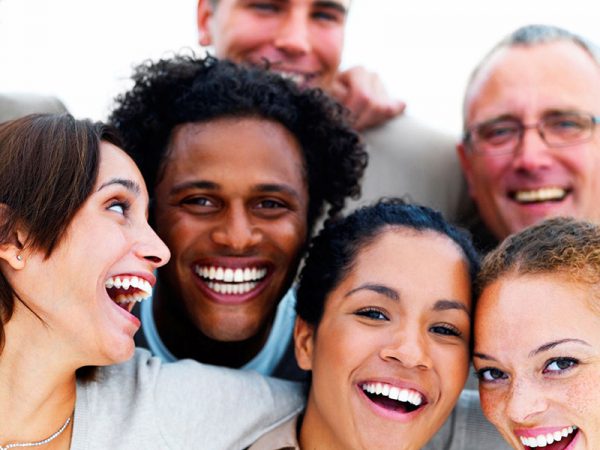 And since the onset of COVID-19, cannabis has managed to take over news headlines almost weekly allowing for more states to pass marijuana legislation and usher in new medical professional perspectives and a narrow scope research.

Some of the latest preliminary research, discusses the role of cannabidiol (one of the molecules in the cannabis plant) as an inhibitor of the SARS-CoV-2 replication. A fascinating study documented in multiple scientific journals.

I can confidently convey, if my medical team wrote me a prescription for cannabis and a comedy show, I would never miss an appointment. So, this mid-week fieldtrip proved to be just what the doctor ordered. 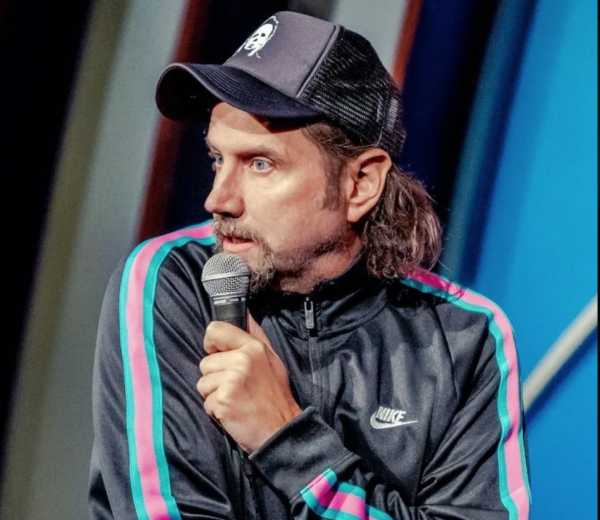 Joe Bartnick, actor and writer, and co-host and creator of the podcast Puck Off (and can be heard weekly talking all things hockey.)

Prior to the filming of this production, I discussed the logistics with Executive Producer, John Bayles of Cannabis Capitol TV on performing a “live” show at the Infused Digital in Los Alamitos, California.

One of the biggest draws for him at Infused Digital studios was his ongoing commitment to social responsibility as an ethical framework along with an obligation for companies in the film industry to continue to support live productions one comedy show at a time. 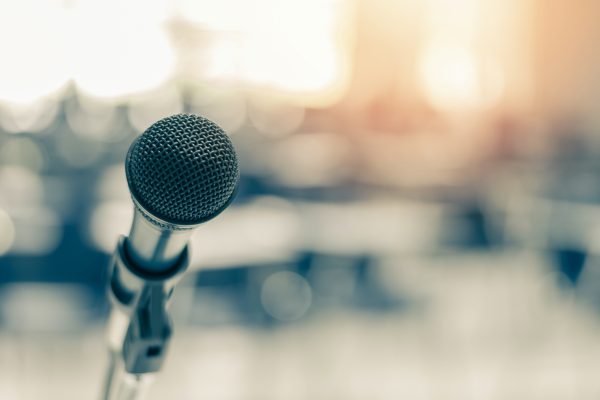 There is nothing like having a live audience experience. During Jaime Kennedy’s performance there was a moment in which I thought, this could very well be the 2022 version of “The Kennedy Experiment”.

As a show firmly rooted in first amendment “Lenny Bruce” freedoms, the globally recognized talent and podcaster shed comedic light on some relevant societal drifts with real talk for a post COVID America”.

An audience member who drove forty-five minutes away commented,“It’s more than just jokes about weed, it’s a wide-open comedic landscape with established talents bringing new, A-game material and honing their touring sets as it all goes down live and un-filtered in a room full of cannabis industry professionals, brands and influencers making the smiles and laughs happen. That’s what it’s all about”.

Cannabis Capitol TV comedy night is a stand-up format digital production captured live in front of a studio audience. The bi-weekly show offers a showcase for experienced comics and up and coming talent to unload developing material or just feel out a new and highly receptive audience comprised of cannabis professionals, entrepreneurs, influencers, and aficionados. 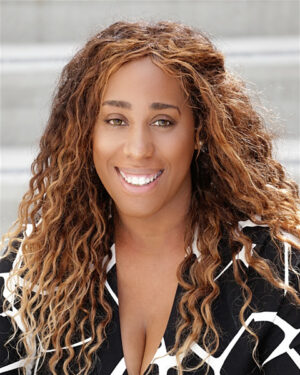