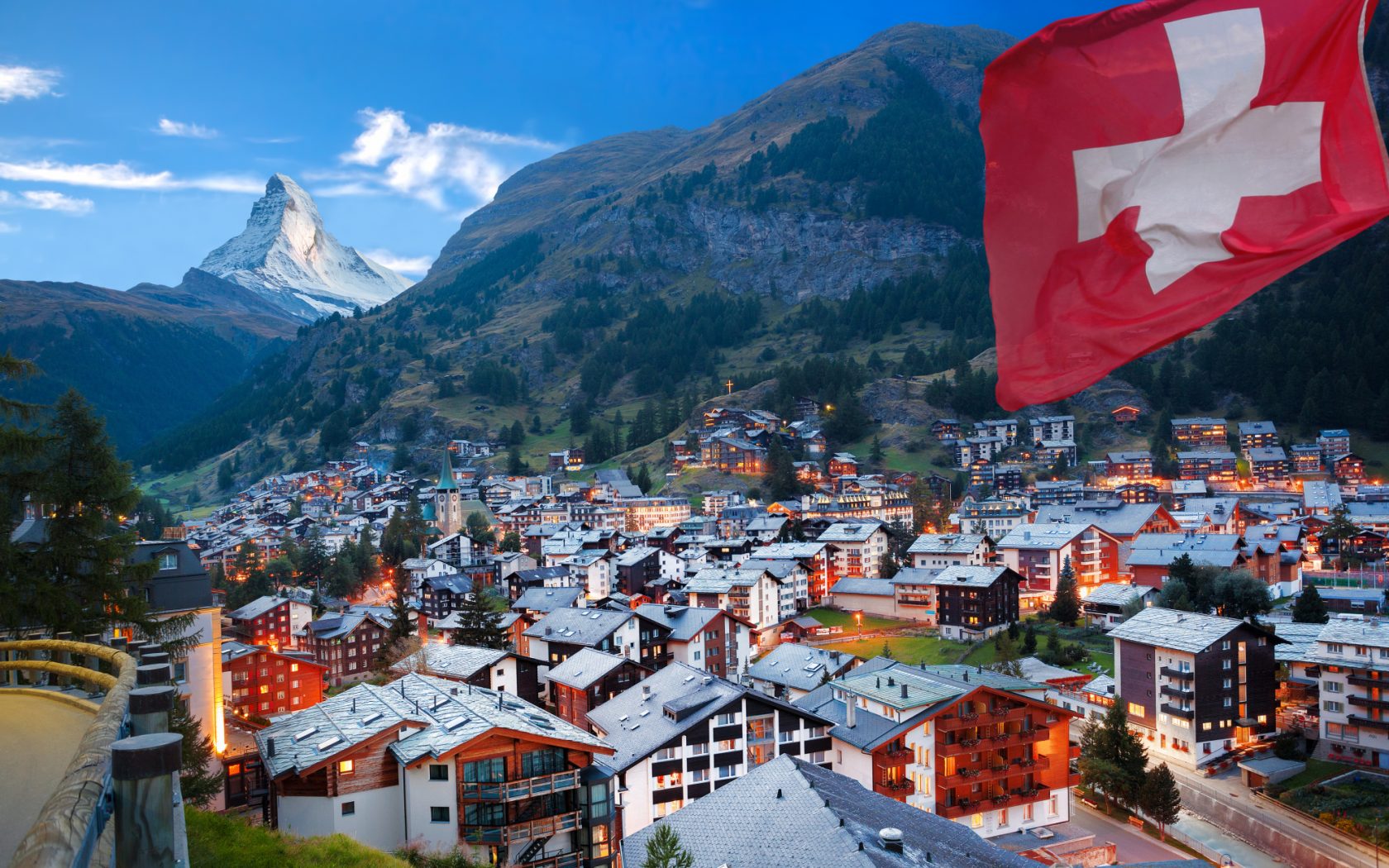 Like other countries worldwide, Switzerland is set to legalize medical cannabis. Patients can get access to medical cannabis with a prescription starting in August. Before this new legislation, cannabis patients had to formally submit a request to the Swiss government’s center for public health.

This new bill will also include the exportation of medical cannabis for commercial purposes.

According to the Federal Council, legalization was mainly due to the increasing demand for medical cannabis in the country.

The potency for legalized medical cannabis only allows products containing high levels of CBD and less than 1% THC (similar to the limit set for the hemp industry. Adult-use cannabis is still illegal, but that might be changing.

Switzerland is also poised to begin a pilot program for recreational cannabis. The program aims to provide information on regulating cannabis in the country by selling adult-use cannabis products in Basel to a limited number of participants.

Earlier this year, the University of Geneva published a study estimating that the economic impact of legalization in Switzerland would generate around $1.03 billion annually and produce over 4000 full-time jobs.

Legalization would give an economic advantage to the numerous CBD companies in the country. Because they could export CBD-based products with a THC level of up to 1%, making the country competitive throughout Europe.

The CBD market has gained popularity in Switzerland in recent years. It is not subject to the Narcotics Act because it produces no psychoactive effects.

With legal access to medical cannabis legalization, Switzerland can effectively regulate medical treatment with cannabis. And fight against the illegal cannabis market, which has supplied medical cannabis patients for years.

Likewise, the trial program for recreational retail cannabis sales could persuade lawmakers to legalize cannabis for adult use soon.

Switzerland has shown a progressive approach by evolving its drug policy over time.

Medical cannabis legalization is the latest trend that summarizes a growing movement in Europe regarding more tolerant policies on cannabis.

Recently, more European countries are trying to regulate cannabis for recreational and medicinal purposes as a public health issue and to thwart the illegal market.

Germany appears to be the only European country moving towards adult-use cannabis legalization. However, other countries are easing restrictions on cannabis consumption on the continent. Malta became the first EU partner to legalize cannabis cultivation for personal use in 2021.

Some countries have fully implemented their medical cannabis programs. In contrast, others suffer from a lack of supplies and other issues hindering their full realization.