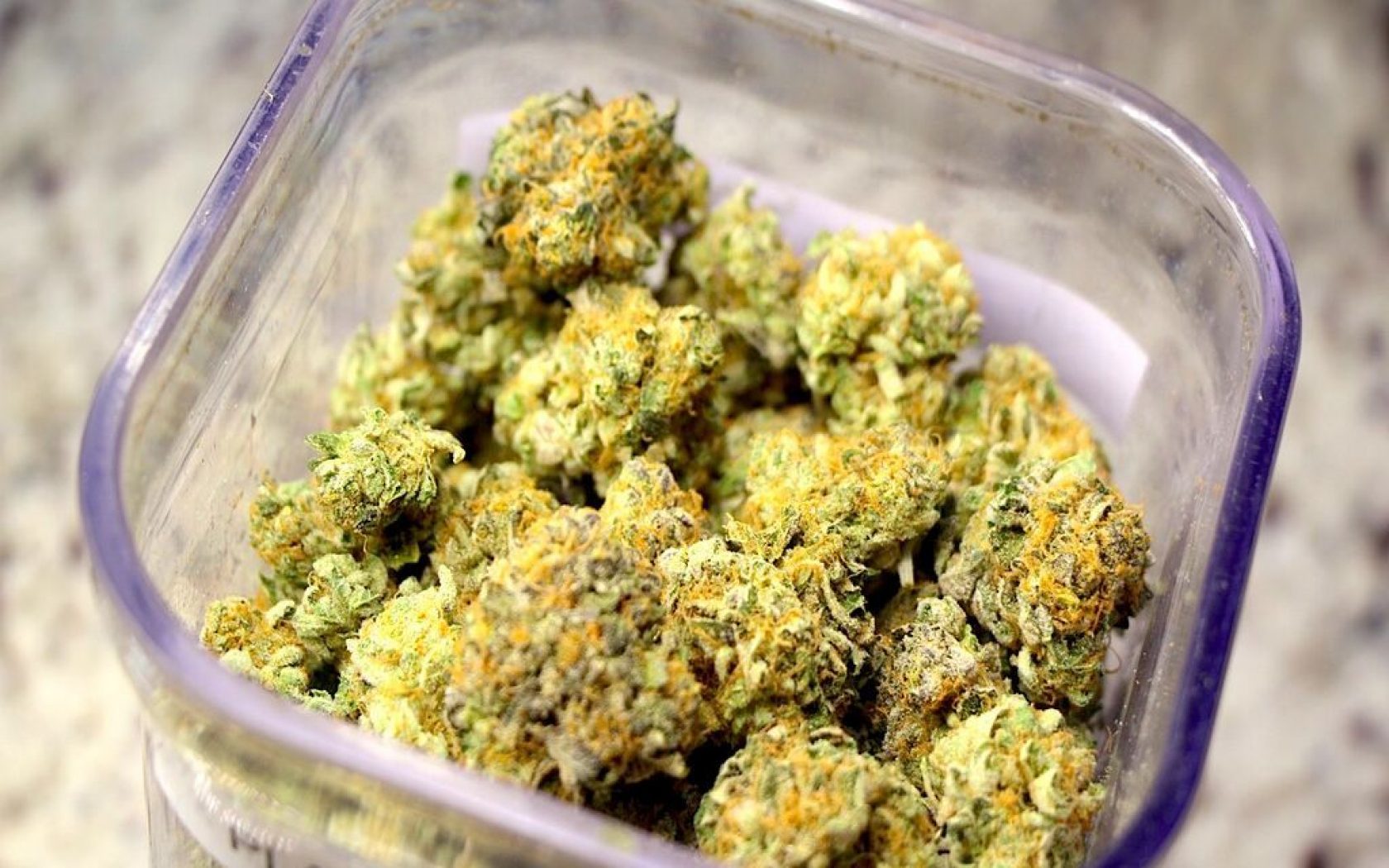 According to a commissioned study by the New York Medical Cannabis Industry Association, of twenty illegal retail shops in New York City, nearly forty percent of the marijuana products purchased contained harmful contaminants such as salmonella, lead, and E. coli.

The products tested also failed to pass the state's suggested branding regulations. Many items included copyrighted images of popular food brands — such as Rice Krispie Treats — that could be easily be mistaken for the original product, posing a threat to younger children, according to the study released last week.

While New York state is on the verge of welcoming adult-use marijuana dispensaries after issuing more than thirty licenses three weeks ago, many retail shops have jumped the gun by opening illegal stores that conspicuously sell cannabis.

The products sold at illegal shops have mostly flown under the radar as law enforcement officials struggle to close multiple establishments.

Earlier in the year, the Office of Cannabis Management (OCM), the state agency overseeing the new market rollout, sent out multiple cease-and-desist letters to illegal vendors throughout the state. However, it is still yet to be determined if any of those stores have since ceased operations.

According to the report, "Allowing these unregulated, illicit establishments to continue operating with indemnity will continue exacerbating an alarming public health trend, especially among teenagers and younger adults who either choose to ignore the health risks or are unaware ."

The study was conducted earlier in August, with resources like Google Maps and Facebook guiding the initial search for retail vendors. Twenty of the thirty dispensaries identified were part of the research, with two cannabis products purchased at each store and then later tested at an independent laboratory.

Both salmonella and E. coli can lead to serious health issues. According to the study, the former can lead to severe fever and fatigue, while the latter can cause complications such as lung infections.

The final report focused on newly opened retail stores. These stores were most likely to have exploited the gap between when New York legalized adult-use cannabis last year and the introduction of licensed dispensaries.

Medical dispensaries were not part of the initial recreational-use market debut, which prioritized giving the first one hundred and fifty licenses to individuals with past convictions for marijuana as part of the New York Medical Cannabis Industry Association social equity program.

Eventually, some of those medical, retail stores might enter the commercial market as well, which will no longer require a medical card or doctor's recommendation.

The industry association concluded this loophole continues to be a significant issue that requires more resources to help customers in New York's recreational-use marijuana market navigate a very confusing landscape.