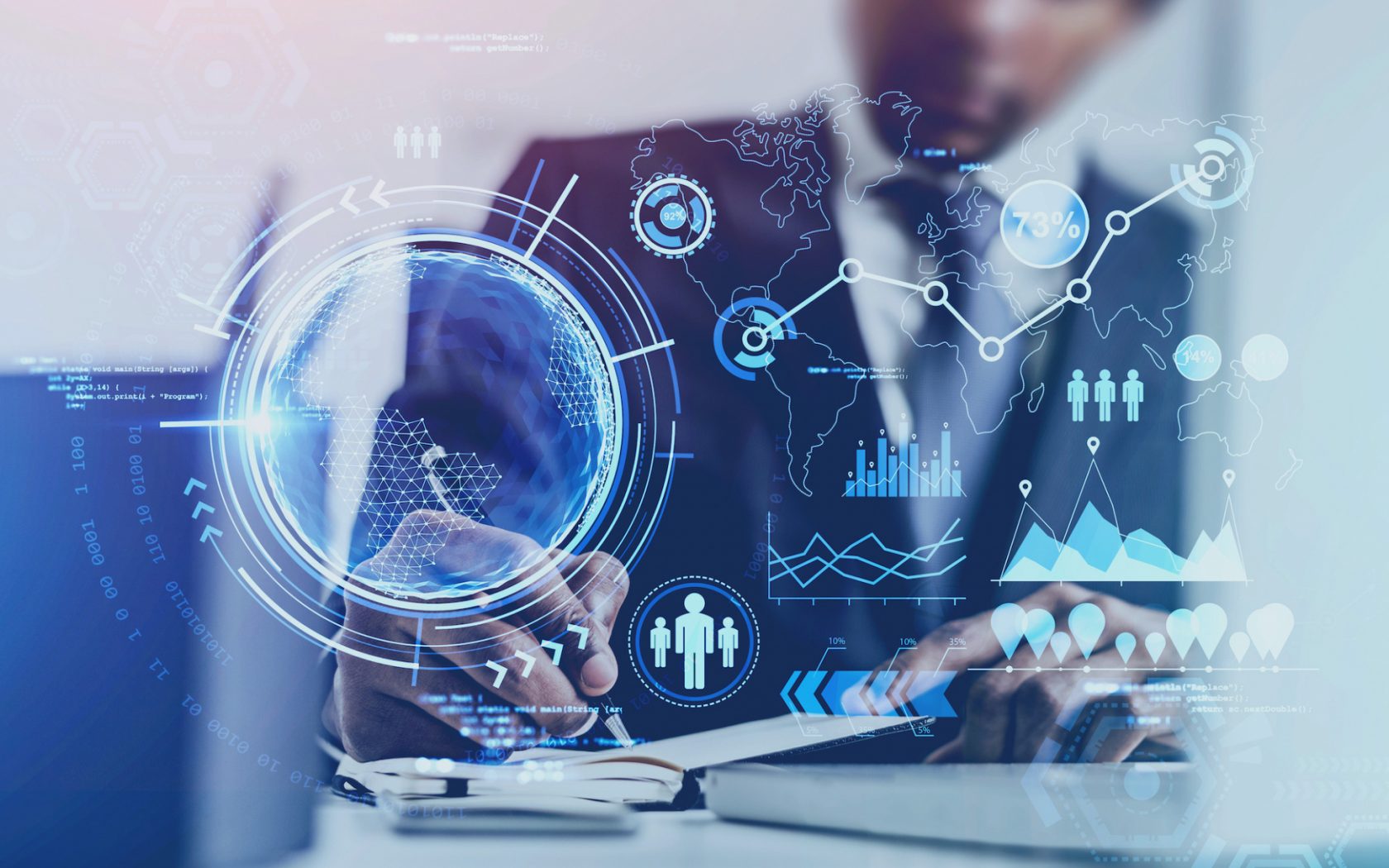 Turk Mcbride recently sat down with Hopegrown to discuss how he is pioneering change in the cannabis industry.

Turk Mcbride is a former NFL defensive end who started his football career playing at the University of Tennessee where he received a Bachelor of Science degree in Sociology. He was drafted in the 2nd round of the 2007 NFL Draft by the Kansas City Chiefs.

During his seven year NFL career, Turk played for the Detroit Lions, New Orleans Saints, and Chicago Bears before retiring in 2013. He later attended the University of Miami and received his MBA.

Upon retiring from the league, Turk made the permanent move to California where he became exposed to the medicinal cannabis industry and studied the medical benefits of the whole plant, including cannabidiol (CBD).

As Turk saw many of his NFL heroes diagnosed with Chronic Traumatic Encephalopathy (CTE), he correlated the benefits of cannabis, specifically, CBD in assisting those diagnosed. He not only began advocating for the use of CBD in retired players, but he sought opportunities to become part of the solution. Turk explored intricacies of the medicinal cannabis market in California. He partnered with experts and immersed himself in learning every aspect of the industry. 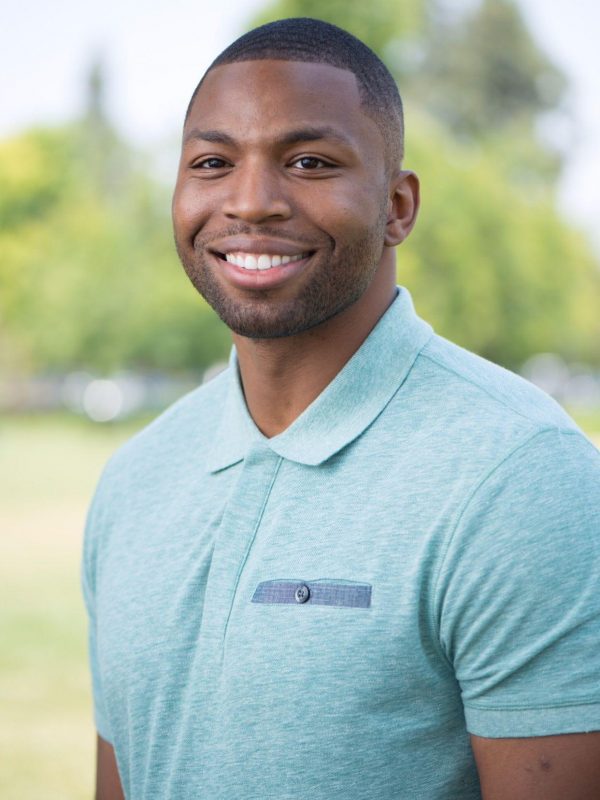 In 2016, Mcbride founded Global Research Ventures (GRV) with a mission to provide industry leading genetics, cultivation, formulation and research for the advancement of responsible and therapeutic cannabis use.

1. As a former professional athlete, what inspired you to enter the California cannabis business sector?

Lack of representation in the cannabis industry inspired me to enter this sector. I did one year of due diligence trying to find a mentor in the industry. It was extremely difficult to find any minorities and anyone under the age of 40. The opportunity of being a pioneer in a new emerging industry also propelled me to enter.

2. In the next 5 years, where do you see Global Research Ventures making an impact? And why?

In 5 years, GRV will be making a global impact by assisting minorities and disenfranchised people to gain an opportunity to get in the cannabis space. The resources and blessings from my previous career in the NFL enabled me to experience the opportunities in cannabis I have today. In the same manner, I will use any opportunity I have to facilitate any mentorship or job creation and pass along the blessings I’ve received.

3. If you were able to tour a cannabis analytics lab, what are some of your interest and why?

If I had the opportunity to tour a lab I would love to see the process of uncovering the terpenoid profiles. These molecules are the most important parts of the plant’s biology. They determine the taste, smell and high. As a cultivator, this feedback is crucial in helping us optimize the plant’s performance.