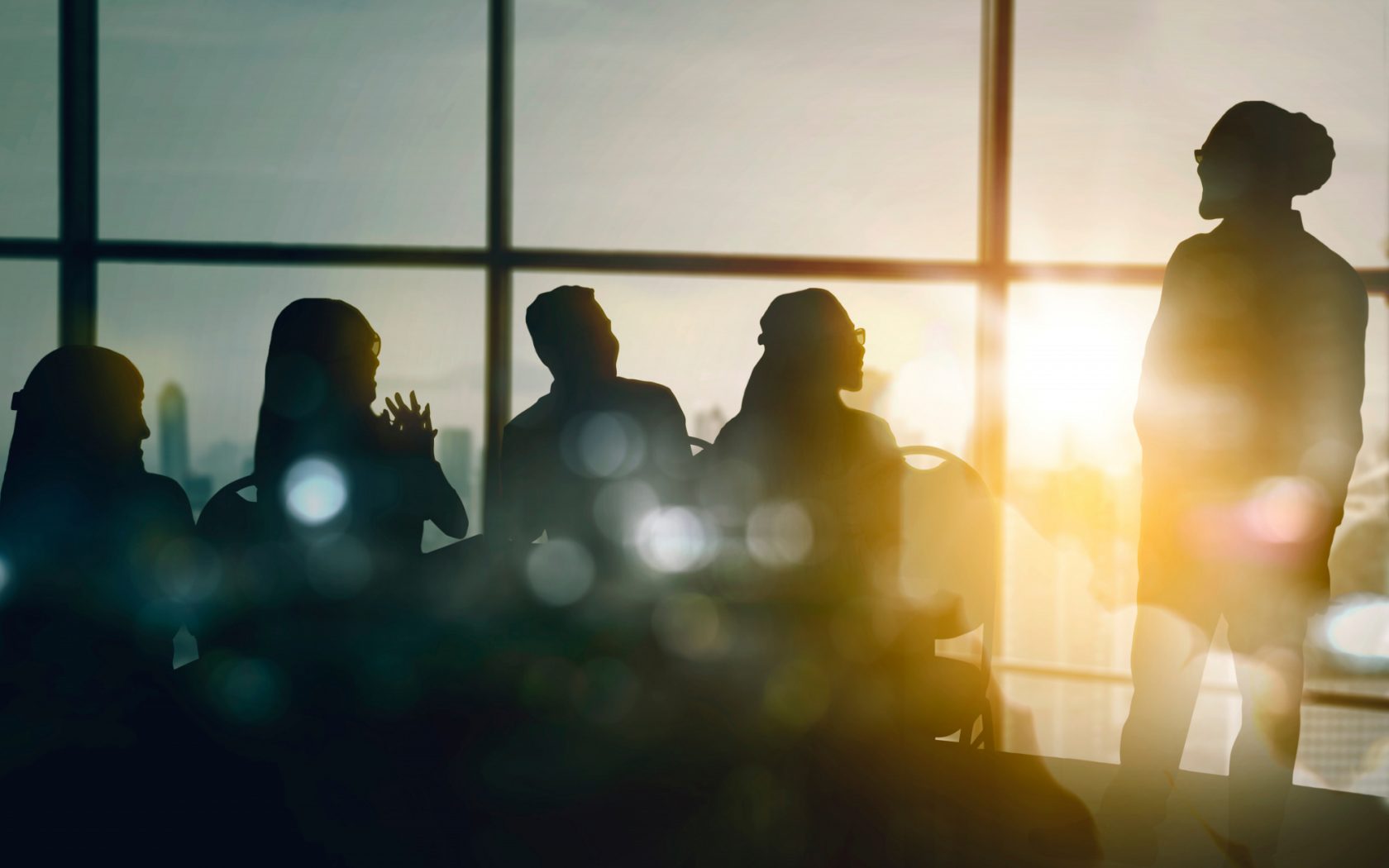 California lawmakers passed Assembly Bill 2188 in August that would prevent companies from punishing workers who fail a specific kind of drug test that doesn't detect whether a person is high but if the person has used cannabis in the week(s) before.

These tests rely on hair and urine samples and look for a substance the body produces when it breaks down THC, the primary psychoactive molecule in cannabis. However, the substance (metabolites) can stay in a person's system for weeks after consuming marijuana. This means a person could fail a drug test even though they are not impaired, according to the Mayo Clinic.

"You urine test someone, it doesn't show you if they're currently impaired at all," said Ellen Comp, Deputy Director of California NORML. "It's like going through someone's trash can and seeing if liquor bottles are in it. It detects what they do on the weekend in their free time."

This new legislation would prevent employees from being punished for failing these particular drug tests. Employers could still punish workers for failing other kinds of tests that rely on saliva and are better suited for determining if a person is currently impaired.

The bill was signed into law yesterday by Democratic Gov. Gavin Newsom.

According to Assemblymember Bill Quirk, author of the bill, "Nothing in this bill would allow someone to come (to work) high."

In 1996, the state became the first to legalize medical marijuana, and twenty years later, in 2016, it was one of the first states to legalize adult-use marijuana. But California has been slow to pass laws protecting employees who use cannabis on their own time until now.

New Jersey, Nevada, New York, Connecticut, Montana, and Rhode Island comprise the six other states that have laws protecting employees' rights to consume adult-use cannabis, according to the National Organization for the Reform of Marijuana Laws (NORML.)

Currently, twenty-one states have protections against discrimination for employees who consume medical cannabis.

Labor unions have argued it isn't fair to penalize workers for something legal outside their job role and has no bearing on their responsibilities.

According to Matt Bell, secretary-treasurer for the United Food and Commercial Workers Local 324, "Using outdated marijuana tests only causes employees to feel unsafe and harassed at work. It does not increase workplace safety."