Spannabis, The World's Most Famous Cannabis and Hemp Festival Returns to Barcelona 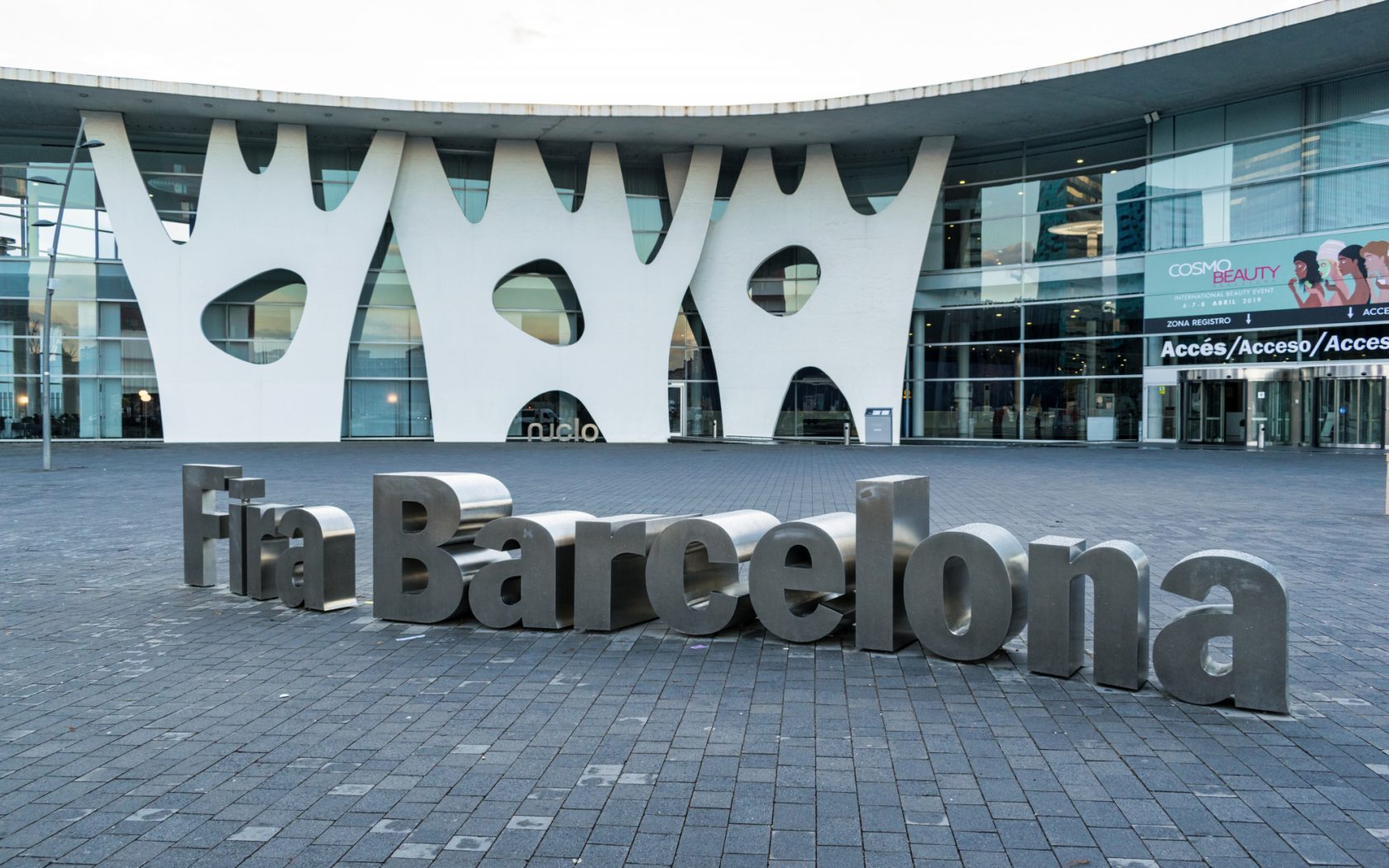 The biggest cannabis and hemp networking event in Europe will occur next month in Barcelona, Spain. On March 11, 2022, industry professionals, investors, and consumers alike from all over the world will gather at this part trade show, research conference, and festival.

This joint event is a partnership between the Spannabis organization and the International Cannabis Business Conference. This conference aims to provide reliable information on the economic potential of cannabis and the feasibility of Spain becoming one of the major players in the European market.

With visitors from over fifty countries, the celebration of Spannabis has become an international phenomenon. Since 2002, Spain has hosted the event, with thousands of people attending the three-day conference.

After two years without being held in person, the conference announced that on March 11th, 12th, and 13th, the Fira de Cornellà would once again become the world center of the cannabis and hemp industry.

The multi-day fair will showcase exhibitors and allow attendees to visit booths and attend presentations by different industry professionals.

This year's Spannabis Barcelona will also include the 8th edition of the World Cannabis Conferences. This assembly of scientific and political minds will discuss the latest cannabis and hemp research.

Presentations will consist of the therapeutic use of cannabis, its regulation in Spain, and the current status of cannabis and hemp in the United States and Latin America. 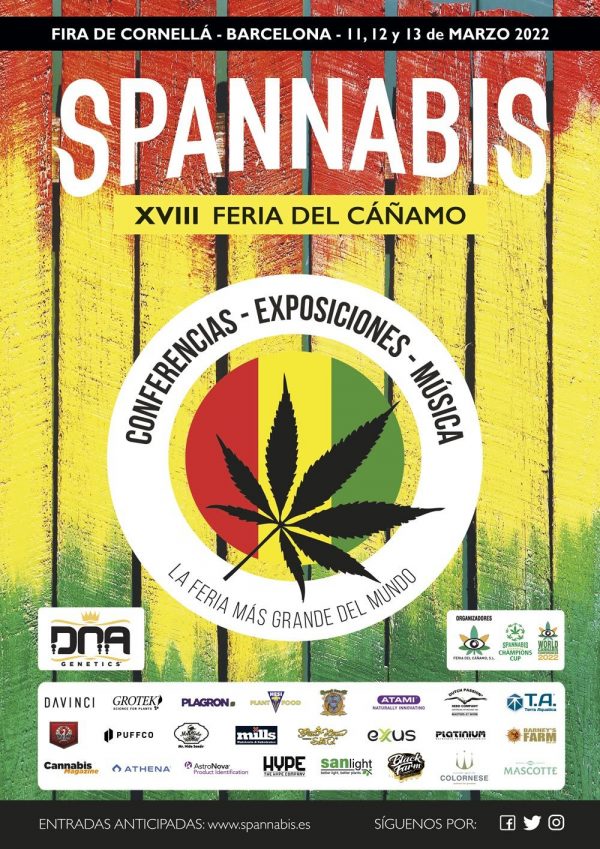 This edition of the Spannabis Champions Cup will focus on the laboratory analysis highlighting the percentage of cannabinoids. Seed companies, grow shops, and other cannabis companies will participate. The best breeders, growers, and extractors compete for awards presented during a ceremony at the Auditorium of Cornellà.