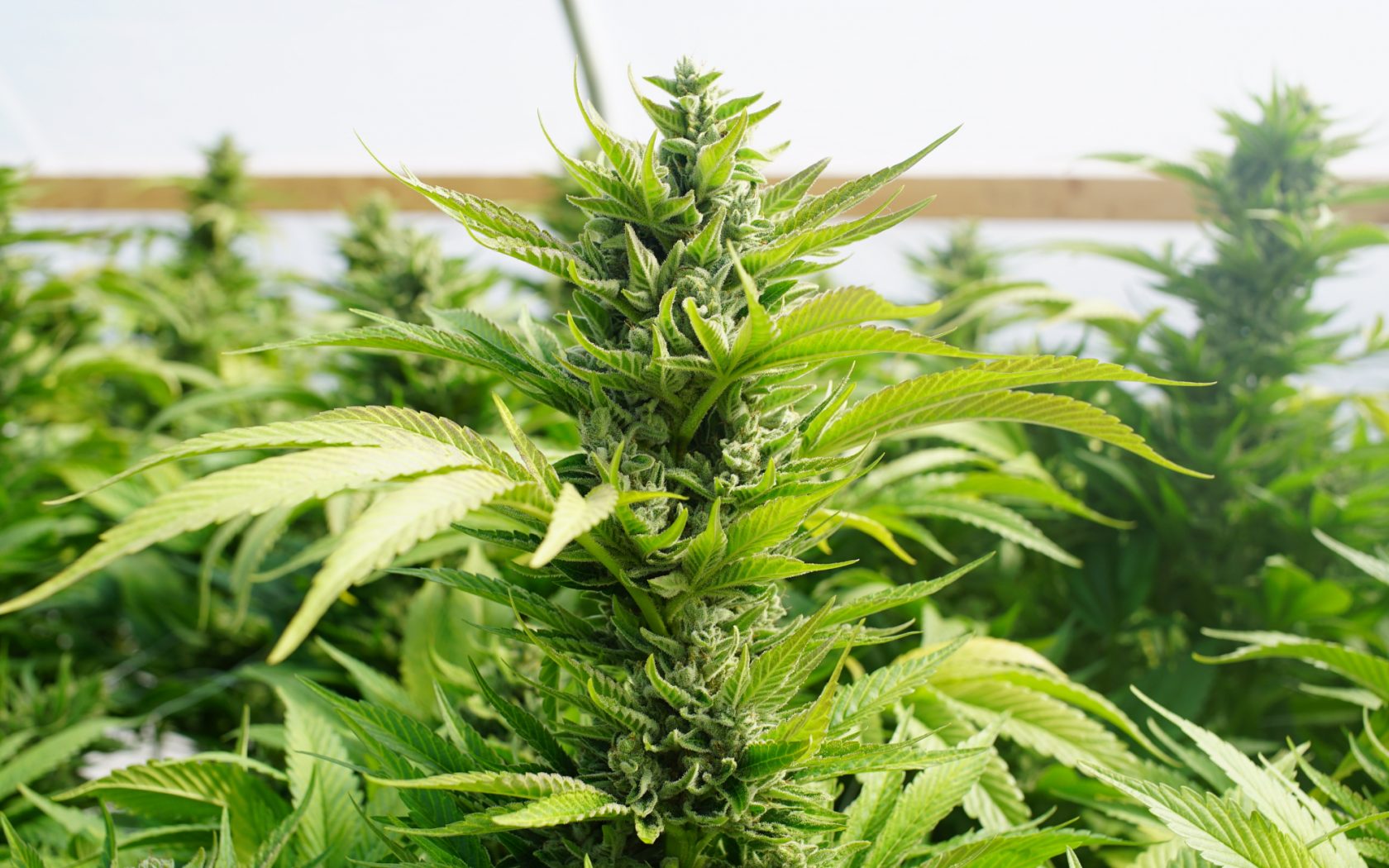 Share this article:
President Biden is set to sign bipartisan legislation passed earlier this month to advance research into medical cannabis, according to media outlets. Known as the Medical Marijuana & Cannabidiol Research Expansion Act, the bill was unanimously approved in the U.S. Senate, which followed the House of Representatives passing it over the summer.

The legislation is a significant milestone in cannabis policy reform, marking the first time the U.S. Congress has approved a standalone marijuana measure. The bill will empower the U.S. Attorney General's office to take timely action on applications for scientific research with cannabis approved by the agency.

Rep. Earl Blumenauer, the co-sponsor of the legislation with Maryland Republican Rep. Andy Hariss, noted the bill's significance after the Senate voted to approve the measure last week.

"The passage of my Medical Marijuana & Cannabidiol Research Expansion Act in both the Senate and House represents a historical breakthrough in addressing barriers for researchers attempting to study medical cannabis and its benefits," according to the democratic congressmen from Oregon, who also serves as the co-chair and founder of the Congressional Cannabis Caucus.

The bill easily passed on the floor of the House by a vote of 325 to 95 in July. In the Senate, where the legislation passed by unanimous consent on November 23, the bill's sponsors included: Senator Brian Schatz, a Democrat from Hawaii, Iowa Republican Senator Chuck Grassley, and Democratic Senator Dianne Feinstein of California.

The bill's design will alleviate federal restrictions on scientific research into cannabis, currently still classified as a controlled substance (Schedule 1) on par with LSD and heroin.

Under the new legislation, the U.S. attorney general would be under a sixty-day deadline to approve an application for cannabis research or submit a request for additional information to the research applicant.

The bill also includes provisions facilitating the U.S. Food and Drug Administration to support the development of cannabis-derived medications.

Once the bill officially lands on the president's desk, he will have ten days to sign or veto the legislation. If he fails to act in that time, the measure will go into effect without Biden's signature.