Does The U.S. Government Own a Patent On Cannabis? 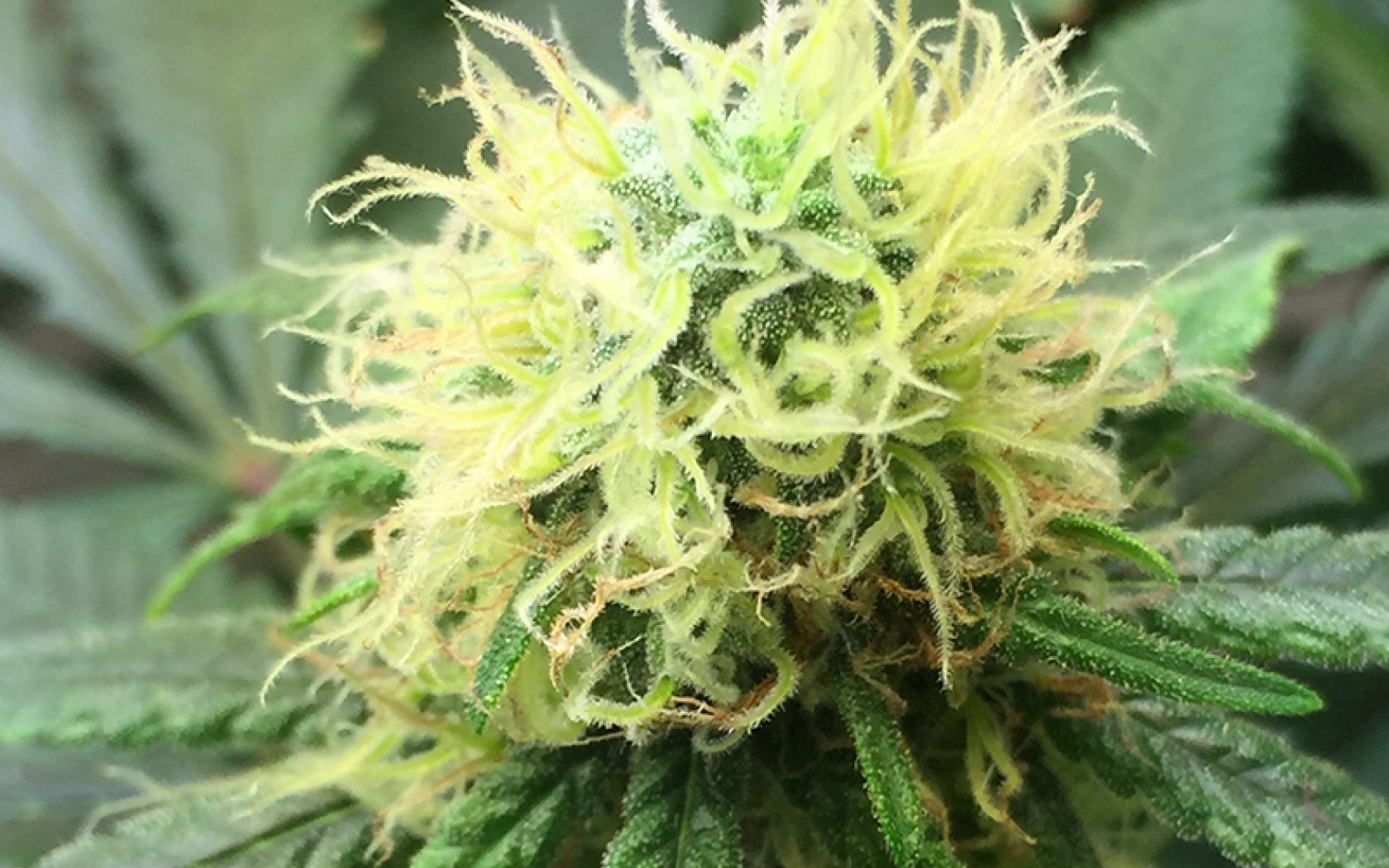 Under U.S. federal law, marijuana is still a Schedule I drug, "having no currently accepted medical use." So it might come as a surprise to hear that the government owns one of the only patents on cannabis as a medicine.

The patent (US6630507) is titled “Cannabinoids as antioxidants and neuroprotectants” and was awarded to the Department of Health and Human Services (HHS) in October 2003.

The patent claims exclusive rights on the use of cannabinoids for treating neurological diseases, such as Alzheimer’s, Parkinson’s and stroke, and diseases caused by oxidative stress, such as heart attack, Crohn’s disease, diabetes and arthritis.

Cannabinoids are the chemical compounds secreted by cannabis flowers that provide relief to an array of symptoms including pain, nausea, and inflammation. These work their medicinal magic by imitating compounds our bodies naturally produce, called endocannabinoids, which activate to maintain internal stability and health.

It is easy to think of the patent as a patent on cannabis itself. However, this would be inaccurate, since the patent actually covers non-psychoactive cannabinoids (both synthetic and natural), meaning those that don’t cause the feeling of being high.

The patent claims to “provide a new class of antioxidant drugs, that have particular application as neuroprotectants.”

"The cannabinoids are found to have particular application as neuroprotectants, for example in limiting neurological damage following ischemic insults, such as stroke and trauma, or in the treatment of neurodegenerative diseases, such as Alzheimer's disease, Parkinson's disease and HIV dementia."

"Cannabinoids have been found to have antioxidant properties, unrelated to NMDA receptor antagonism. This new found property makes cannabinoids useful in the treatment and prophylaxis of wide variety of oxidation associated diseases, such as ischemic, age-related, inflammatory and autoimmune diseases. "

"No signs of toxicity or serious side effects have been observed following chronic administration of cannabidiol to healthy volunteers, even in large acute doses of 700mg/day."

Experts say that the potential for marijuana as a drug is endless.