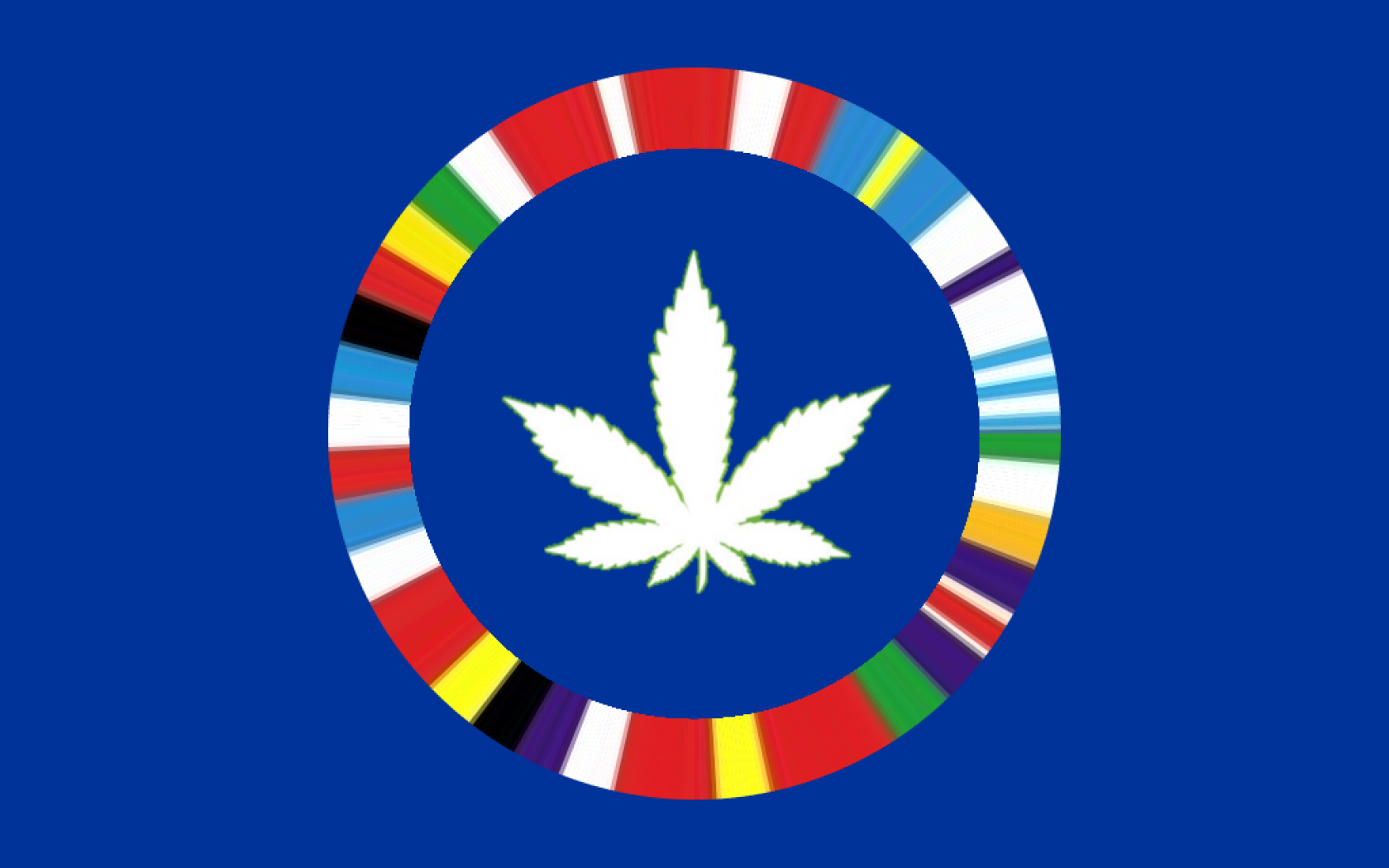 Let's start with the big news: Germany, the largest country in the EU, has announced that they will be implementing a Medical Cannabis program!

Germany joins the few European countries that have relaxed their cannabis laws to allow for either personal or medical use:

The Czech Republic allows possession of small amounts for personal use and two crucial amendments to their Penal Code in 2013 permitted the legal purchase and use of medical cannabis for patients with a valid prescription with guidelines for dosages, range of indications and age restrictions. (“Legal purchase” of cannabis was deemed to be that which is acquired from an officially-licensed domestic source, or is legally imported from abroad.)

Italy has decriminalized drug use in general but the only sale of cannabis that is legal in Italy is medical cannabis imported from the Netherlands, which is available from authorized pharmacies to patients with a valid prescription.

Portugal has also decriminalized personal use of illegal drugs, including cannabis, although quantities defined as ‘personal’ are somewhat arbitrary and may not allow for larger quantities that some medicinal users require.

France has authorized the use of cannabis-based medicine such as Sativex, but use of medical cannabis is still against the law.

The German government plans to set up specially supervised plantations to grow cannabis and will import what it needs for now. Germany reportedly has the most patients searching for cannabis medication. Until now, these seriously ill people could have access to cannabis after obtaining special permission, but had to import their medicine from Holland and pay 100% of the cost out of pocket, which was often unbearable.

Hermann Gröhe, the German Health Minister stated: “Our goal is that seriously ill patients are treated in the best way possible.”

According to the draft bill that is expected to come into force around spring 2017, dried cannabis flowers and cannabis extracts will be available in pharmacies on prescription and the public health system will cover the cost.

What's going on in the Netherlands:

The Netherlands was once a pioneer in Cannabis policies, although Amsterdam is still a reference point for cannabis with the “Coffeeshop model” and the cannabis seeds banks, the country seems to be lagging behind after a series of conservative governments in power. Holland was actually the first European country to introduce a medical cannabis program, back in 1993.

The plan was intended solely for the Dutch market but eventually Germany and the Czech Republic asked for agreements with the Dutch to allow their seriously ill citizens access to medical cannabis since weren't yet ready to make the liberal reforms necessary for cultivation to be legalized in their own countries. Some years later, Finland and Italy made similar agreements with the Netherlands for access to medical cannabis.

The only producer of medicinal cannabis in Europe, Bedrocan, expanded their infrastructure in 2015 in an attempt to meet the growing demand. In spite of this expansion, is still difficult for the Dutch Office for Medical Cannabis (OMC) to satisfy the needs of their neighbors. Another downside to a single grower is the lack of a variety of cannabinoid profiles in the strains available from the Dutch.

Meanwhile, in the Czech Republic…

The Czech government has decided to invest in the research of Cannabis for medical purposes. They recently opened the International Cannabis and Cannabinoids Institute. Partially funded by donations from American companies, they want to study the medical applications of cannabis. More over, they want to “utilize big data platforms and tools to provide a variety of research services for product manufacturers and distributors, laboratories and research institutes, medical professionals/individual patients, universities and private institutions.”

In Croatia, there is good news for all the patients who have been forced to search the black market for their cannabis medication: it is expected that, as of this month, the distribution of medical cannabis pills (made in Canada) will be available in pharmacies! The patients will have to get a prescription from their doctor in order to obtain the medicine, which will be available only to those suffering from cancer, AIDS, MS, and some rare epileptic syndromes.

Although Europe’s cannabis law reforms are moving forward very slowly as compared to the Americas, the EU countries are definitely taking some important steps taken toward creating a more cannabis friendly environment in Europe.