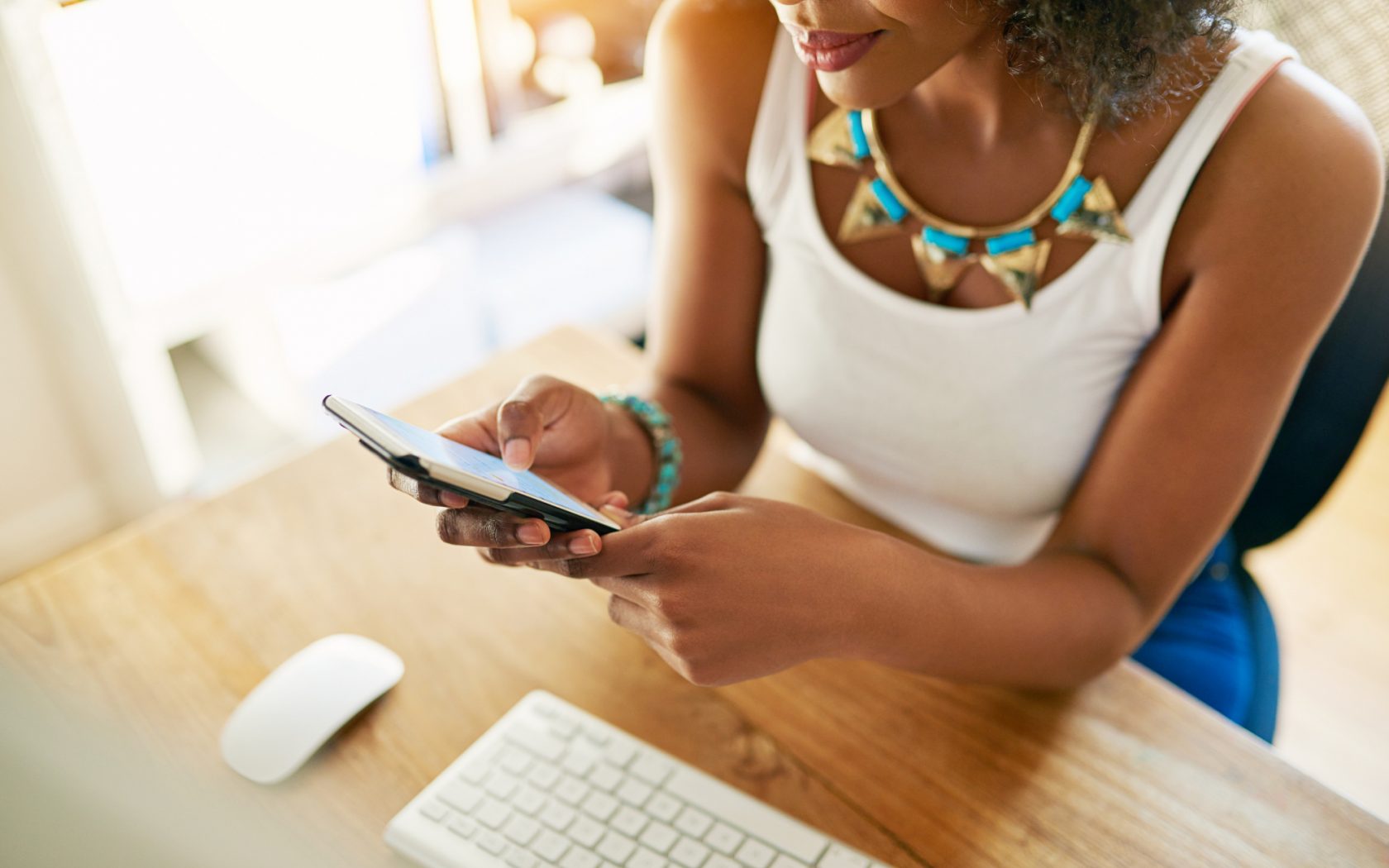 In December, I was sitting around minding my own business when I received a text from my friend Athena. She asked me if I’d heard of an app called Clubhouse.

Everything is a blur from that moment on. I’ve been deeply immersed in the app so much that the fog has just started to clear, and I’ve come out of “The Matrix” of social media for air. What’s today’s date by the way?

The Clubhouse app may still be a secret for many and elusive for some. Because of its exclusivity (accessible by invite AND iPhone only), I wanted to wait until more users were on it before I wrote this blog, but they’re already at millions of users!

If you’re not sure about what the Clubhouse app is all about, read this very thorough article in the NY Times.

When I first entered the platform on Dec 3rd, I was all about visiting rooms that were centered around spirituality. I had previously built a community on Instagram; gifting folks with live spiritual readings, but I had decided to close up shop to discover ways to reach people on a larger scale. Very soon after making this decision, the text message I mention above appeared...just like that!

After I built my profile (it’s changed about 100 times since I first went on to the app), I dived headfirst into the user interface to browse the “hallways”. There were so many topics to choose from. I dipped into a few tarot, astrology, African spirituality rooms. The experience was absolutely amazing! It’s on day two that I discovered the cannabis rooms and from that day on, my mission began.

I have no idea how the algorithm knew I was into cannabis. I didn’t do a search. I didn’t have any keywords in my profile that pointed to it, and I didn’t follow anyone who had the words in their profile. I’ll just say, I was led.

The thing about Clubhouse...that most in the general use of it probably won’t admit, is that when you enter a room, you’re really entering a vortex...yes, a vortex...another dimension.

You can literally feel a shift in the energy depending on the topic at hand and who is talking on the stage. It’s a sensory experience. I wanted to be clear about this because it’s important to give you an understanding of my perspective when it came to ranking these clubs. 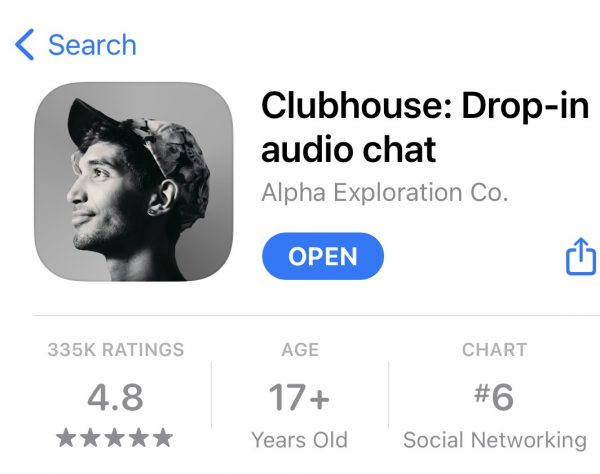 According to Clubhouse’s FAQs, clubs are “...a way to host a series of intimate conversations with a defined community of people.” I like to think of them as “meet-ups”; forums within the platform centered around a specific topic or interest.

Clubs are different from rooms. However, clubs can host rooms. This doesn’t mean that you can’t open a room unless you have a club (Who’s on First? Third Base!).

Me, being me, I wanted to be among the first to rank my favorite clubs... Part of me just wanted to show gratitude to the wonderful souls that I’ve met in my travels through the vortex and another part of me just really wanted to share what I’ve learned to those of you who are also within the hallways and those who have yet to enter.

This is a list of MY favorites cannabis clubs. If Oprah can have a list, so can I.

These are the clubs whose room content, moderation, and overall vibes I’ve learned from and enjoyed the most. The ranking has nothing to do with membership or follower stats.

The order is based solely on the “feel good” energy when engaging with the moderators and varied audiences in the club hosted room events. I am also pointing out that most of the rooms are filled with people who are either in or want to break into the cannabis industry.

What I love about that as a consumer, is that I’m getting behind the scenes, sneak peek downloads not available to the general weed smoking population at large. I am so tapped in with this community and for the most part, they have embraced this outlier; a quirky medium of a certain age, that swooped in out of nowhere to bring messaging to them from spirit.

I have one teeny tiny disclaimer...I myself have founded a club. It’s called The Canna Curious Club. We have over 2K members and followers. I am not listing my club here because it is of course my most favorite (uh duh). So here we go!

Oh, and I hate countdowns that list the best last. This is not that kind of list.

And so, I want to do this again! There are so many more clubs I want to list, and I like building lists! How about I do one of these lists every month? Hmmmm?

Kat Niambi, aka The Hungry Medium 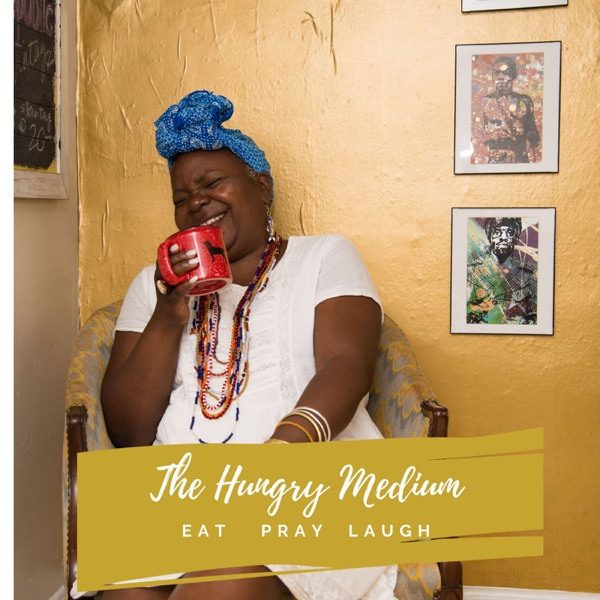 Kat Niambi, aka The Hungry Medium

The Hungry Medium, her goal is sincere; to inspire folks to make a shift in their mindset and seek their true spiritual path.She is also the founder of The Canna Curious Club whose mission is rooted in demystifying, de-stigmatizing, and normalizing the gloriousness of cannabis. The Canna Curious Club hosts live programming featuring interviews with experts who are passionate and want the consumer, end user and patient to know everything they need to embody a love for this plant. We love her mind. We love her body. We love her spirit. Cannabis is a Plant.You can find The Hungry Medium on Instagram @theHungryMedium and @theCannaCuriousClub.

All posts by Kat Niambi