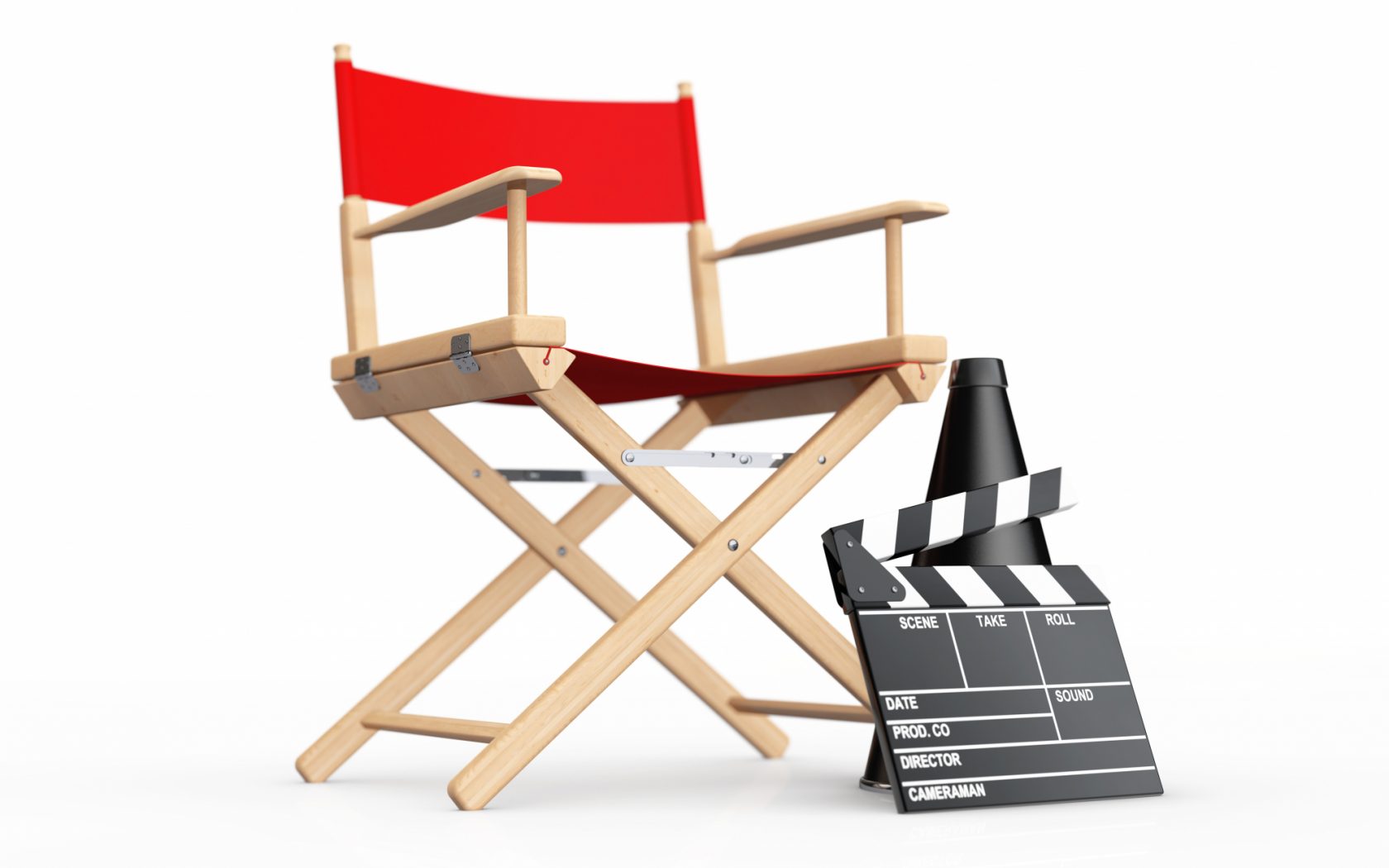 He starred in the sitcom Black Jesus and portrayed Lamar Davis in the 2013 video game Grand Theft Auto V. He was also recently featured in the newly released Space Jam: A New Legacy movie.

As I await Mr. Johnson at Infused digital studios (where he is also filming an interactive comedy series), he walks through the doors with undeniable gratitude and energy as he greets everyone individually by stating, "I was running late because I was picking up my daughters from school."

This reminded me of a quote by (the actor) Will Smith,

Today, we are changing that narrative. 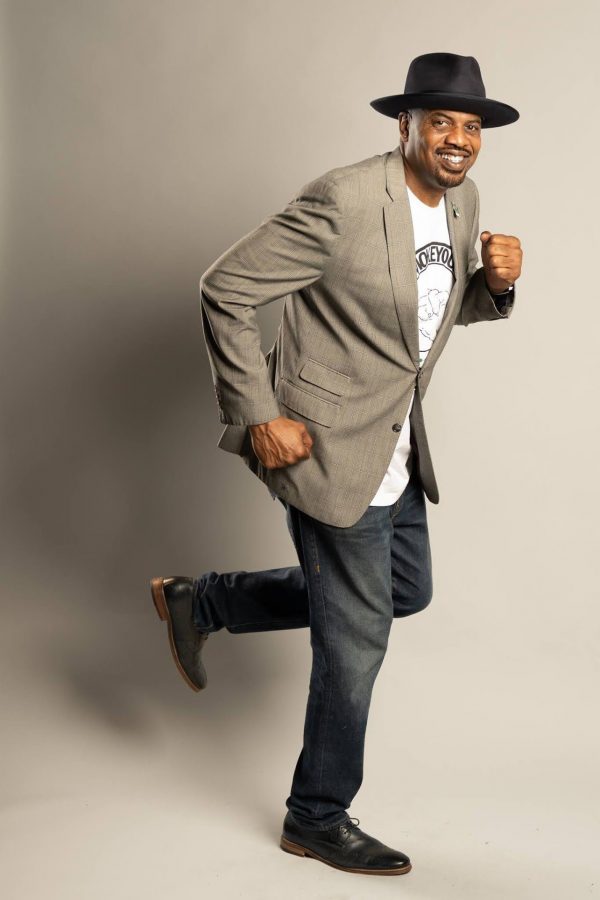 My personal story that motivated me to work with cannabis, was my love for individuals and communities that have been demonized for a plant that is of this earth. We are now witnessing a very progressive cannabis research push that is allowing consumers like myself to see the science behind this plant.

Here’s what we know about cannabis, science, and laughter in an article titled, "8 Reasons Why Laughter is Good for Your Health” that supports how comedy and cannabis are beneficial for your health.

Laughter reduces the stress chemicals in your brain and increases the amount of oxygen flowing through your brain and body, which is great for your mental health.

Laughing boosts your intake of oxygen-rich air, stimulates your heart and muscles and enhances the endorphins released by your brain.

Endorphins trigger a positive feeling in the body. Improves your mood. Laughter can help lessen depression and anxiety and make you feel better overall.

Mieko: Would you agree that cannabis and comedy are good for your well-being?

Mieko: I appreciate your response in its authenticity, and I will be using your quote in all my medical round table meetings.

A few years ago, I gave my father a tour of a dispensary – I was able to show him analytics of the different strains and different delivery methods…I never thought I would be giving my dad a dispensary tour.

Mieko: Have the views of cannabis changed within your own family? Do you see yourself walking members into a dispensary?

Most of the elders in my family still consider cannabis as “1980’s dope”. This was part of the stigma that drove the war on drugs and now, the science is turning decades of socially driven “shame” to an alternative healthy lifestyle.

I look forward to the day, that I hear one of my aunts ask me for a CBD cream and then we can have a cannabis conversation about life extension.

I didn’t get this far without their wisdom, and if cannabis or CBD can keep them dancing, laughing, and waking up on Sunday for church services, then the negative stigma can’t exist.

I can do that…

In the brief history of the American Slang, according to the Oxford Dictionaries, by the early 1900's the word dope stood on its own to mean medicine. In the 1930's, in places such as jazz clubs it eventually grew to mean marijuana and other illegal substances.

What would you name a topical cream that Black Jesus could be proud of?

Mieko: You heard it first, I’m on it. What are your top 3 must have cannabis products?

Mieko: Wait Slink, you don’t have your own product?

Slink: No, I’m still waiting for a company or cultivator to reach out to me…

It takes 4 months to grow a strain, then a phone call for it to be dropped off to me…and about 24 hours for my stamp of approval.

Since its founding in 2009, Infused has developed successful campaigns for a variety of industries, including cannabis and CBD, art and culture, entertainment, festivals and events, real estate, and small businesses.

Currently, the company has achieved more than 300 million unique views of its digital content and counting. For more information, visit www.infuseddigital.com