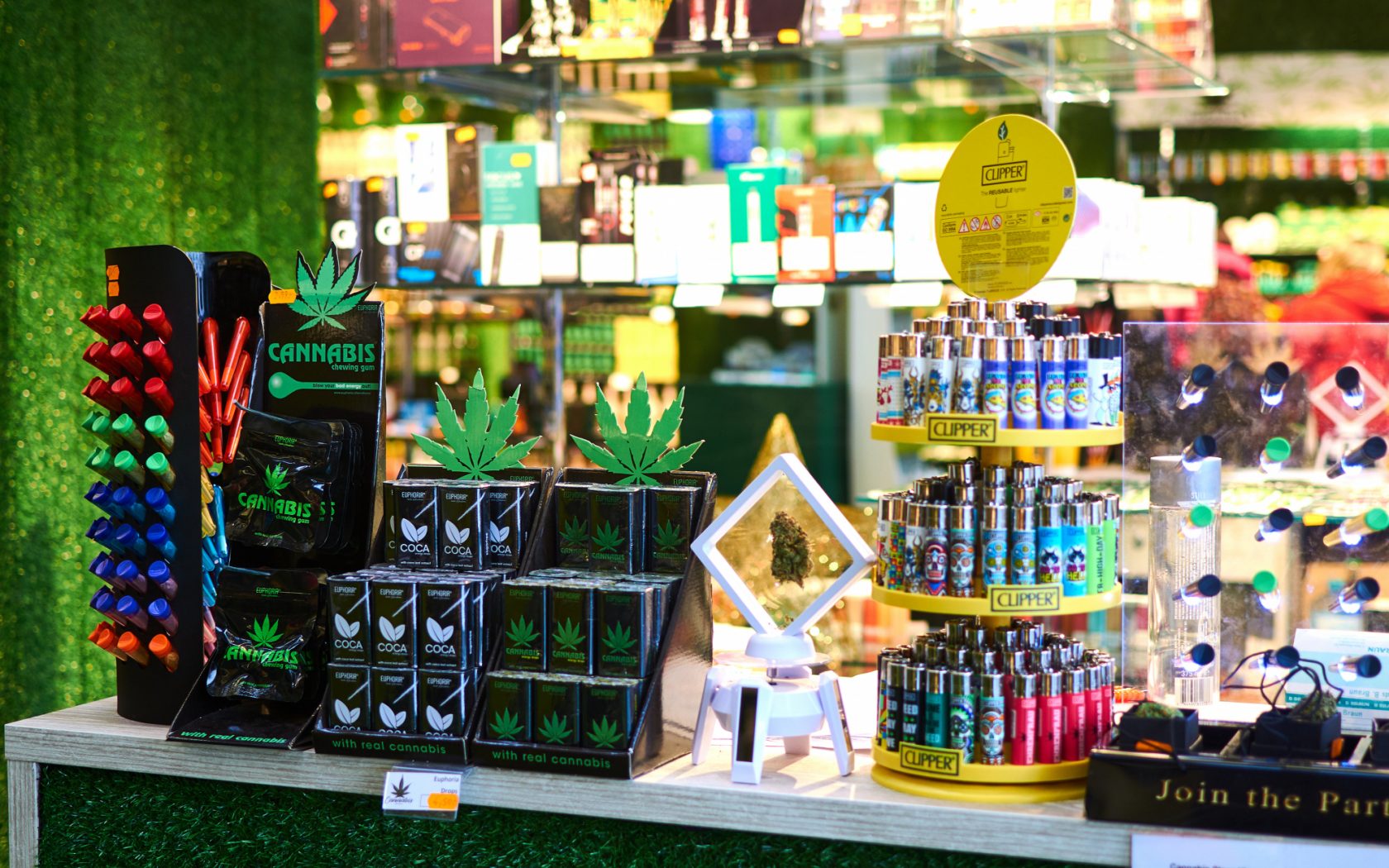 Visiting Washington, D.C., and want to participate in the District's medical cannabis program? For now, non-residents can apply for a visitor's 30-day recommendation (digital) to patronize licensed medical marijuana dispensaries thanks to an emergency amendment that allows patients from out-of-state to self-verify.

The process entails an online application, valid identification, and a $30 fee to get a thirty-day digital visitor's recommendation to patronize licensed medical marijuana retail establishments. This temporary recommendation includes reciprocity for out-of-state patients.

Qualifying patients and adults 21 and above from out-of-state can apply for an immediate medical recommendation through the Alcoholic Beverage Regulation Administration (ABRA) website.

This amendment falls in line with legislation Bowser passed earlier in the summer allowing District residents 21 and older to self-verify, essentially removing bureaucratic hurdles for adults to access medical marijuana in the nation's capital.

The emergency bill will expire in 90 days, but a more long-term measure is being considered that Bowser can sign into law later this year. The current legislation also increases purchasing limits to 8 ounces for patients, eases paperwork for patients to establish residency, and allows for a two-year recommendation for patients and caregivers.

This amendment represents the most recent efforts by District officials to minimize the capital's notorious cannabis gifting economy.

The practice of dozens of unregulated and unlicensed "gifting stores" where customers in these dispensaries can buy random items like art, clothing, or stickers and receive marijuana as a free gift included in their purchase.

Gifting cannabis occurs through a legislative loophole enacted in 2014, and most of these shops operate outside of the D.C. medical marijuana regulations. But while District legislators have criticized the practice, they've backpedaled on measures to investigate the retailers.

They have instead opted for the next best thing: making medical marijuana as accessible as possible. Also, President Biden's recent stance on looking into the scheduling status of cannabis could change even more in the near future. 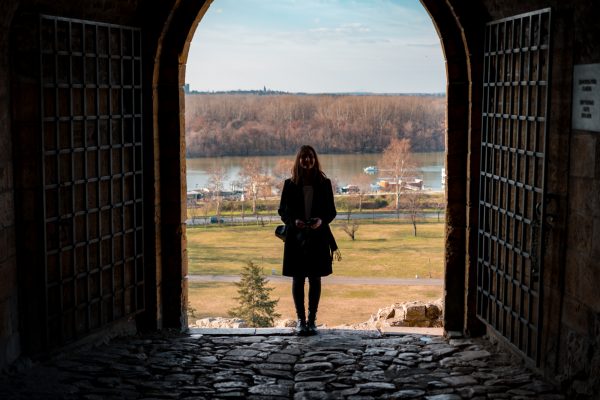