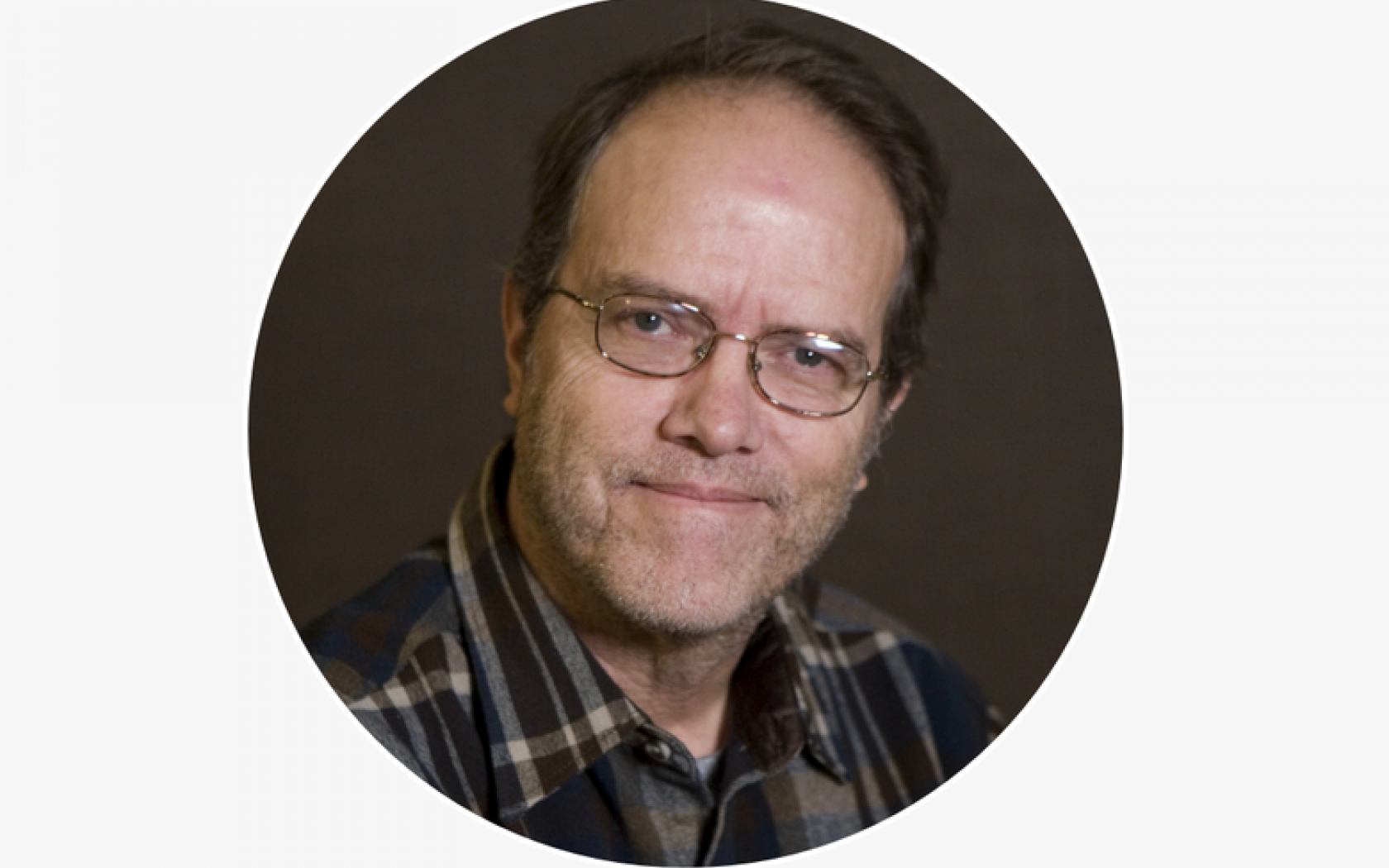 Dr. Cahill PhD is a professor in the Department of Neurobiology and Behavior at the University of California, Irvine. He first became interested in brain and memory as an undergraduate at Northwestern University.

After working for two years at Searle Drug Company in Illinois on memory-enhancing drugs, he earned his PhD in Neuroscience from the University of California, Irvine in 1990, then conducted post-doctoral research in Germany for two years. He returned to UC Irvine to extend his research to studies of human subjects, which in turn led to his discoveries about sex influences on emotional memory, and to his current general interest in the profoundly important topic of six influences on the brain.

In 2017 he edited the first issue of any neuroscience journal devoted to the topic (in The Journal of Neuroscience Research). He is an internationally regarded investigator and speaker whose work has been highlighted often in the press, including in the New York Times, London Times, Washington Post, Frankfurter Allgemeine Zeitung, PBS, CNN, Scientific American and 60 Minutes.

The interview is part of UCI’s Center for the Study of Cannabis upcoming virtual symposium to get greater insight into innovative research on cannabis and the sexual brain.

Here's the rest of the lineup for the FREE virtual conference (register now) and symposium information on the study of, How Sex Affects Cannabinoid Activity. The full list of presenters and their bios can be seen here.