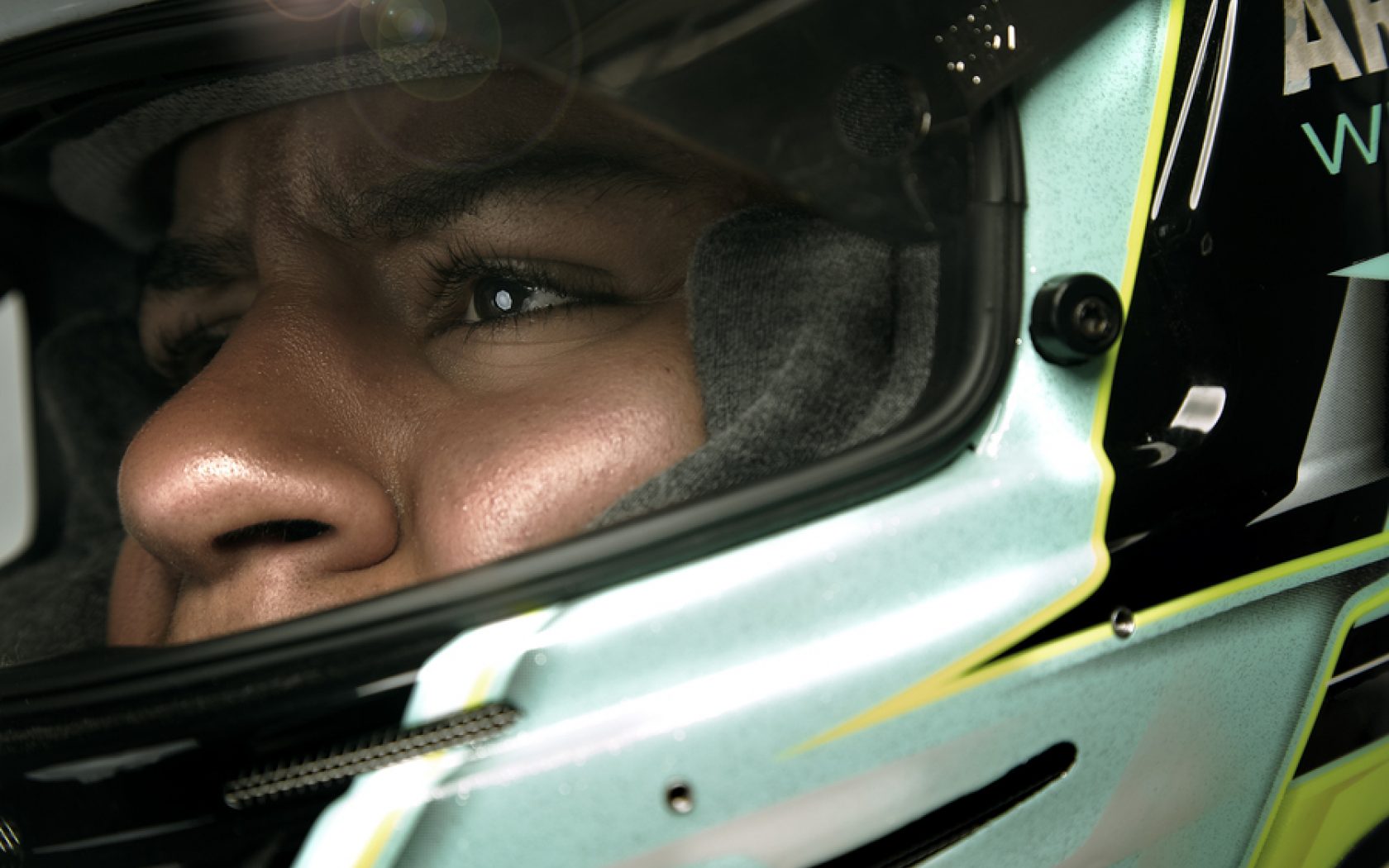 Globally recognized autism expert brings more than a decade of public advocacy and research experience in support of the first NASCAR driver to openly identify as on the autism spectrum.

Hester-Perez’ role as advisor will be to provide counsel and opportunities for Armani’s public awareness projects in support of autism research, education and family inspiration as his NASCAR racing career develops. 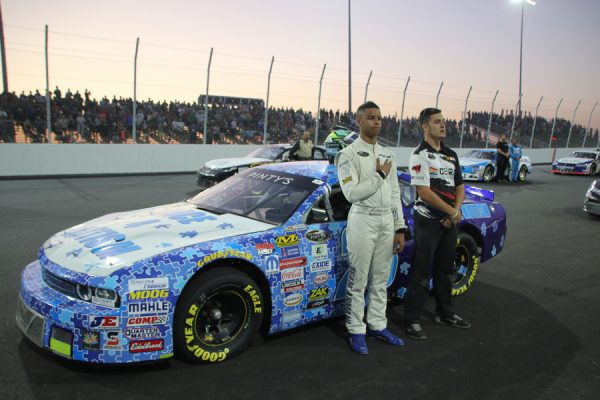 Williams, a 21-years-old African American man who earned his uncommon position in NASCAR Camping Truck Series as a unique competitor for this reason alone, is also the first driver to compete in a NASCAR series to openly confirm being on the autism spectrum.

“I am and will always be first and foremost an autism mom and working with Armani to help share his story and leverage his visibility to further autism awareness efforts is an opportunity to share hope that families will always need as they move through their struggles,” said Hester Perez.

“As parents we can see the bigger picture through Armani’s driving abilities and passion for racing. Armani represents 1 out of 17 homes in America functioning with persons on the autism spectrum.

He is empowering girls and boys on the spectrum around the globe through his determination and hard work as a racing talent in pursuit of living his All-American dream.”

Hester Perez will work closely with Del Williams, Armani’s father, and Team Armani Manager. This element of Team Armani will focus on supporting the rising talent off the track to optimize time spent on the young driver’s non-profit awareness initiatives and sponsorship marketing relationships, including managing team and driver appearances and commitments.

The duo will prioritize the continued development of Team Armani’s Race4Austism engagement initiative that brings autism families to the track for driver meet-and-greets and inspirational experiences during Armani’s competition schedule.

In this way the pair will work to optimize the use of Armani’s time on these projects in a prioritized balance to his primary and significant focus on the upcoming racing season and getting the wins! 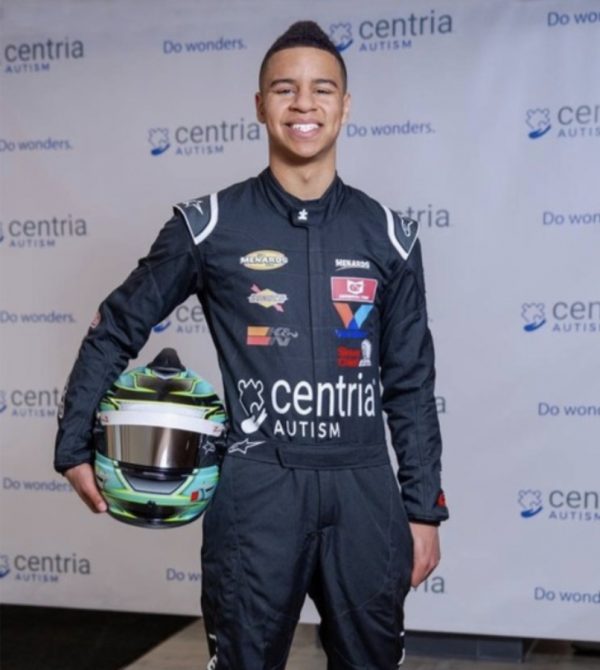 “Our goal at Team Armani Racing is to keep him driving in every possible race with the help of corporate sponsorships and strategic partners who understand social responsibility is as American as NASCAR,” said Del Williams, Team Armani Manager.

“However, Autism education will remain front and center in my son’s career as he grows so it is important for our team to have someone like Mieko join us in focusing his efforts in the area.

Autism brought Armani here so he could inspire a generation, I firmly believe this. His wins are not just for our team but, for every family with a child on the autism spectrum who is holding a matchbox car.”

Armani is the first professional driver in NASCAR openly diagnosed with autism spectrum disorder. Armani uses his racing career as a platform to draw awareness and acceptance to Autism and create better life outcomes for families impacted by the disorder.

Armani has competed coast to coast in the United States and Canada. Get to know Armani and learn more about his racing career by visiting: https://www.teamarmaniracing.com

As an Autism parent, Mieko’s combination of 20 years of working in family law court with over 15 years of special education knowledge make her a modern day “warrior mom” on behalf of the Autism community and awareness programs.

She has received special recognition from the United States Congress for her many hours of community service and dedication and has become a source of inspiration and information for families looking for resources and to explore alternative and holistic treatment options within the autism spectrum.

Her son Joey, who was also diagnosed with Duchenne Muscular Dystrophy in late 2011 second to his autism, passed away April 2018 at the age of 19 years old. Joey’s life is her motivation and her work his legacy. Learn more about Mieko’s role as an Autism and Healthcare advisor here: http://www.miekosblog.com/.